“Korean Thunder” Ryan Kim Cafaro has become a high level instructor in the mixed martial arts community.  Ryan has worked with Frankie Edgar, Marlon Moraes, and several other UFC fighters while they were in camp and as they have entered the UFC’s famed Octagon.  Cafaro’s area of strength is his striking strategy and technique.  He is a veteran of more than 20 MMA fights and has also fought Muay Thai.

When Cafaro posted online that he was looking for a grappling event to compete in, Stellar Fights President Brad Dalton immediately got to work and matched up purple belt Sean Ashley to bring Cafaro some work.  They will meet in the cage in a submission only match on August 17th in Harrington, Delaware during Stellar Fights 43.

Please listen in to our interview on the link above.  Cafaro has earned much respect from his peers and is becoming one of the most sought after voices in the area.  Adam Crist will be bringing live results from cageside. 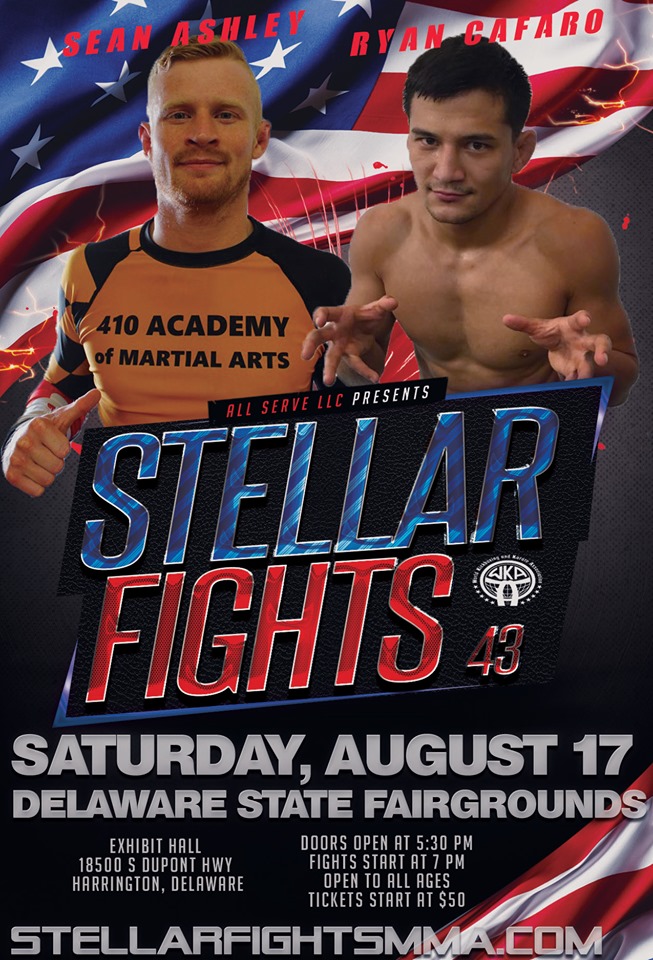 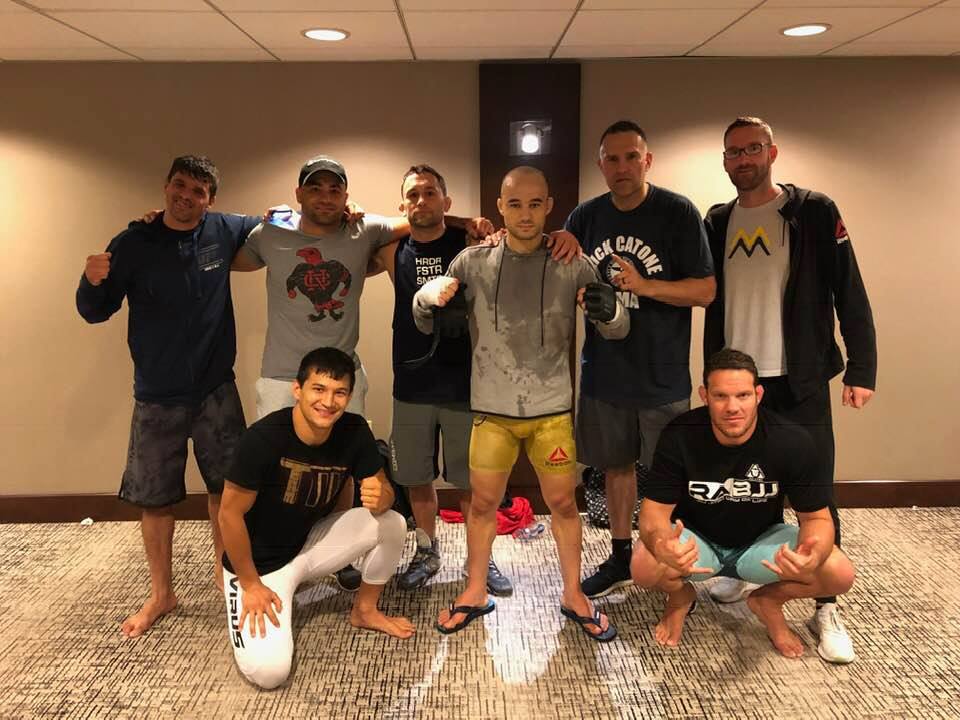