Hailing from the UK, 10-1 prospect, Lenny Fuller, is ready for action. After so many restrictions with the COVID-19 pandemic, the British welterweight prospect has been back in the gym for some time and is ready to fight at the drop of a dime.

He said, “I’ve had a good 12 weeks back in training now. I’ve managed to get a little bit of sparring in that time, but a lot of people don’t want to spar right now.”

Fullier is ready for whatever big opportunities head his way. He has earned the shot to get on a big card, but knows he can’t just take any fight. He must carefully select his opponents wisely. “I’d like to get out by the end of the year, ideally. On an MTK show, Matchroom, or anything. When I get offered a good fight, I’m taking it! I’ll take a risk, but it’s got to be a calculated risk.”

When Lenny Fuller says he’s taking the calculated risk, he’s not looking for an easy way out. He has only the best UK names in mind for his next fight. He is looking to go out and prove he can box with anyone.

“Someone like Sam Eggington; a fight like that I would take tomorrow. I think I could quite comfortably beat him, and Ted Cheeseman as well. I’m not being disrespectful or calling out anyone, but that’s the level I see myself at and I’d take those fights if offered to me.”

Lenny Fuller aiming for the belt

Lenny Fuller is coming off of a huge win in February over Berman Sanchez in his first eight round fight. He won via decision and, if not for COVID, he thinks he would be fighting for a regional title. He knows who he’s training with and knows what he can do.

“I think I could have pushed on for a Southern Area title and I could be fighting for an English or mixing it at British level by now. I spar with good boys all the time and I’ve always done alright. I’ve done rounds upon rounds with Louis Greene.”

Fuller feels ready to fight for the belt. The reigning South Area welterweight champion is 11-0 Sam Gilley. That is the current fight wanted by Fuller and he thinks he has the advantage against the champion.

“He’s a good kid, tall and strong, but I fancy myself against him, to be honest. That’s a fight I’d take next, it could even be worthy of an English title.”

There are so many good names in the UK welterweight division. When asked if he saw himself as one of those best, Fuller admitted he did.

“That’s where I see myself right now, I honestly think that’s where I’m at, although I don’t want to sound arrogant but if I didn’t see myself there then what’s the point?”

Staying motivated isn’t easy when there is no goal in sight. Lenny Fuller is on his 12th week of training and still not a fight for him.

“I was slacking in my diet,” he refreshingly confessed. “Just being more relaxed, you know. The passion and drive is still there, but in my head there’s nothing coming up. If I get asked to go for breakfast with the boys then I think ‘Yeah ok, might as well.'”

There was another fight offered to Fuller, but he declined to take it knowing the perils of fighting abroad.

“I think I’ll get a call soon though. Siesta Boxing offered me a fight on their ‘Kold War’ show over in Russia, but what’s the point in going out there? You’d have to knock them out just to get a draw! I’m only 26 so I’ve got lots of time yet. I’m still comfortably doing six to eight rounds, just waiting for a call, but it’s got to be a good call, I’m not desperate.”

He concluded with a thank you to his team, “I’d like to shout out trainers Lee Page and Chris Lamontagne, as well as Kent Gloves because we’ve been training there and it’s been brilliant. The coaches have been taking us for morning andnight sessions, and I can’t thank them enough. We’ve got a good team training together with Danny Shannon, Charlie Shane and Jimmy Peckham.” 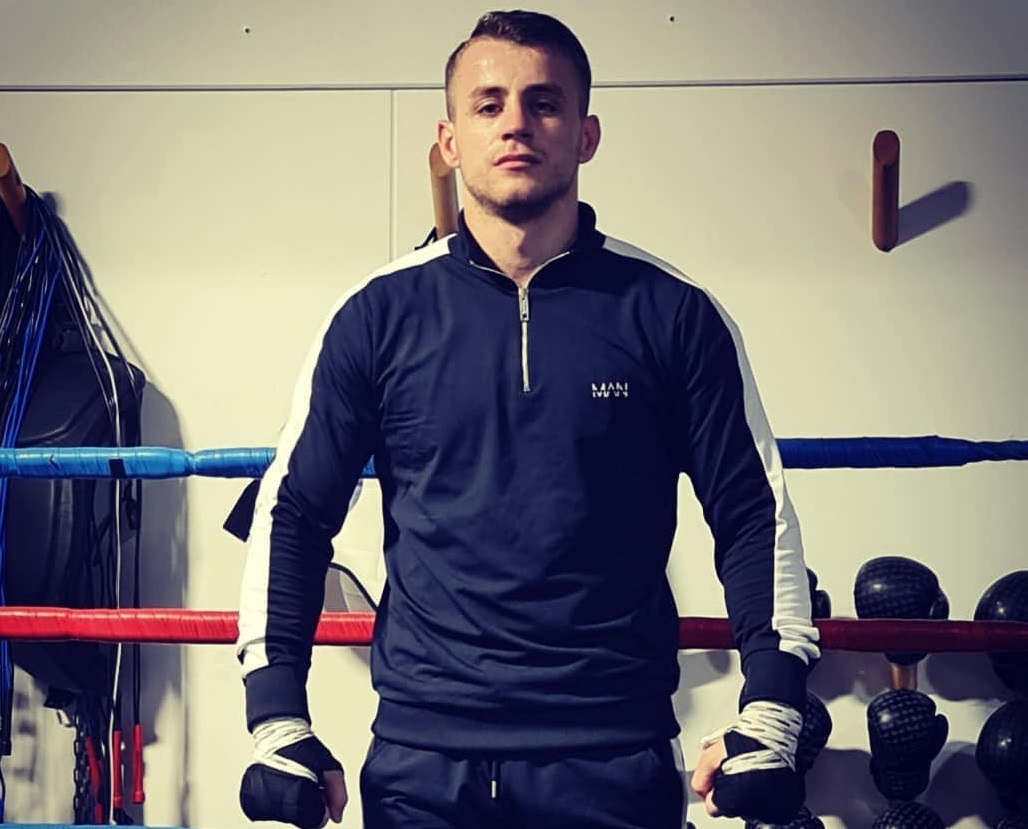 By Kyle Carroll 2 weeks ago