Video interview with Lenny Rufati above

Lenny “the Gorilla” Rufati began his professional mixed martial arts fighting career on the east coast and earned a very nice following among family, friends as well as awesome support from the Albanian community whom he represents.  Life and work led Rufati to Wisconsin, and while he still was traveling back “home” to take fights, he was building a new foundation of friends and connections in the mid-west.

Rufati spends much of his time at Roufusport MMA Academy, where he gets to train with some of the best in the world at their craft and has now found comfort fighting close to his new home.  The Gorilla will be making his fourth straight appearance for North American Fighting Championship (NAFC).  Rufati (6-5) has drawn the co-main event this Saturday night vs Izzy William (4-4) at NAFC: Summer Slam in Waukesha, Wisconsin at the Waukesha Expo Arena. It is at a catch-weight of 165 lbs.

I ran into Lenny Rufati at ROC 76 in Atlantic City last week, where he had visited to support his fellow Albanian, Armando Gjetja who was on the card and took down the victory.  We hooked up to talk about his fight and his ease into the new community that he now calls home.  He tells us…

“NAFC has been great.  First class everything just like when I was fighting for guys like Brad Dalton and Lou Neglia.  It’s the promotion of my head coach, Duke Roufus, who is really a legend at what he does, and I just feel blessed to be here with so many talented, great fighters and I’m going to keep doing this as long as I still love it.  I’m 34 years old, didn’t even start until I was 29 years old, and I feel great.”

Please check out our interview on the link above as Rufati touches on the event and gives us an exciting look at his next possible move and a message in his Albanian tongue to his people.  Rufati is also excited that his partner, Laura Marja is set to fight at Art of War Cage Fighting 25 on July 16th in Newtown, PA and he will be right there in her corner.

Stay right here at MyMMANews for the best regional combat sports coverage you can find anywhere.  And that’s a fact, Jack. 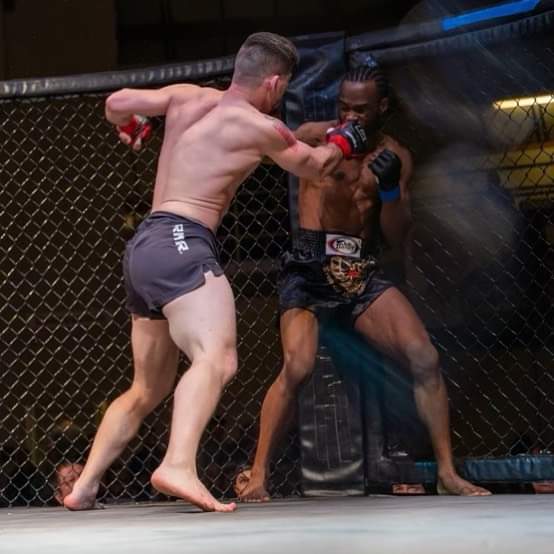 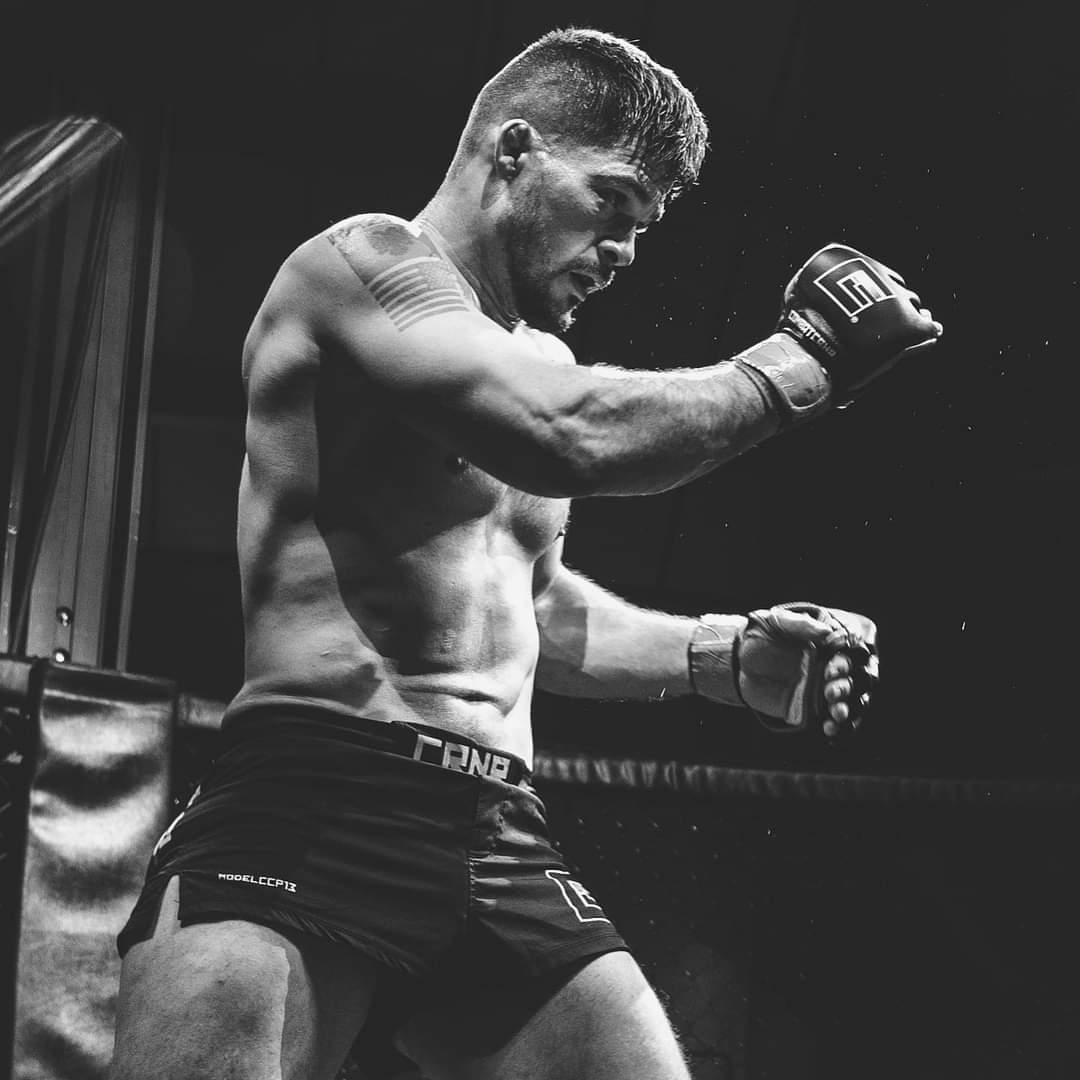 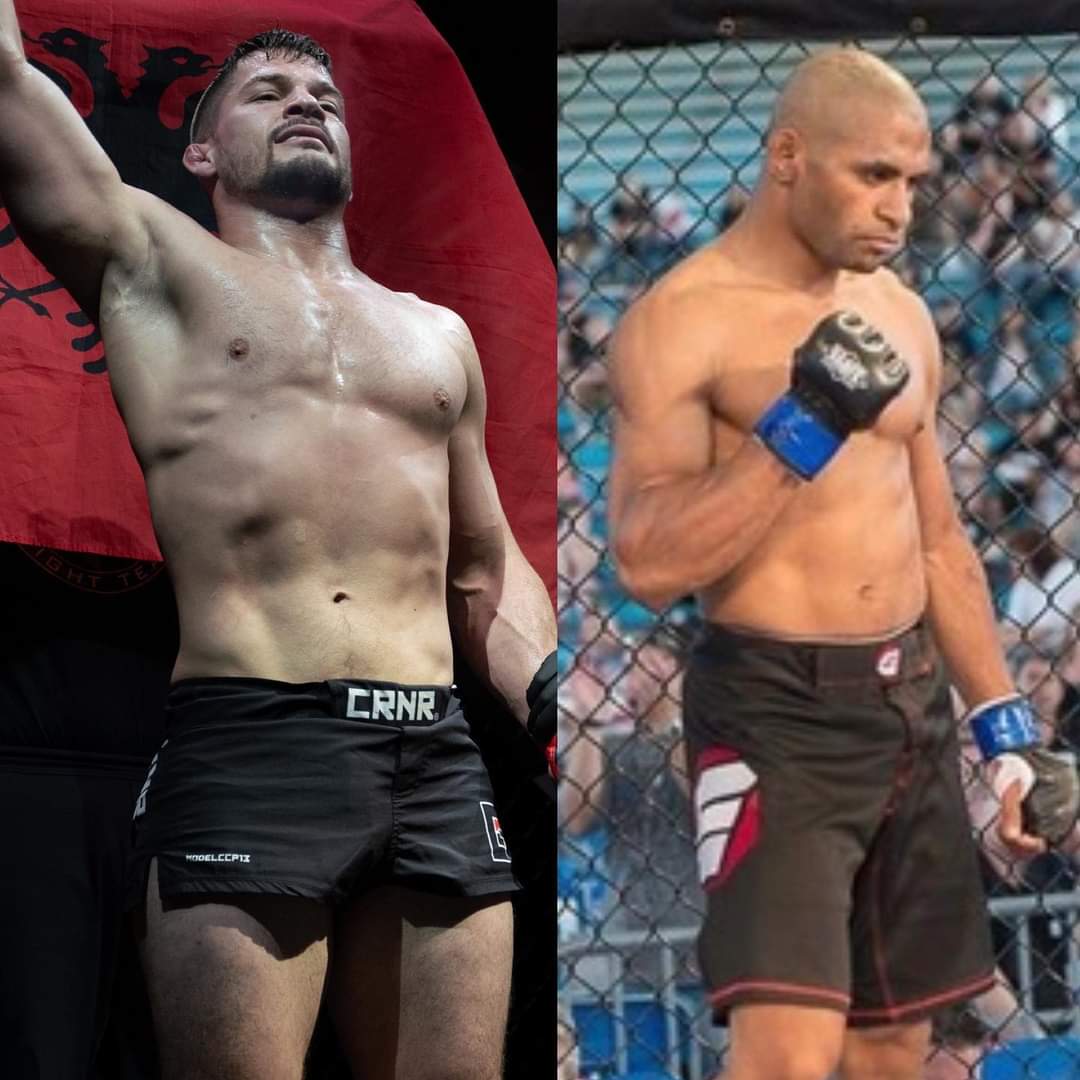 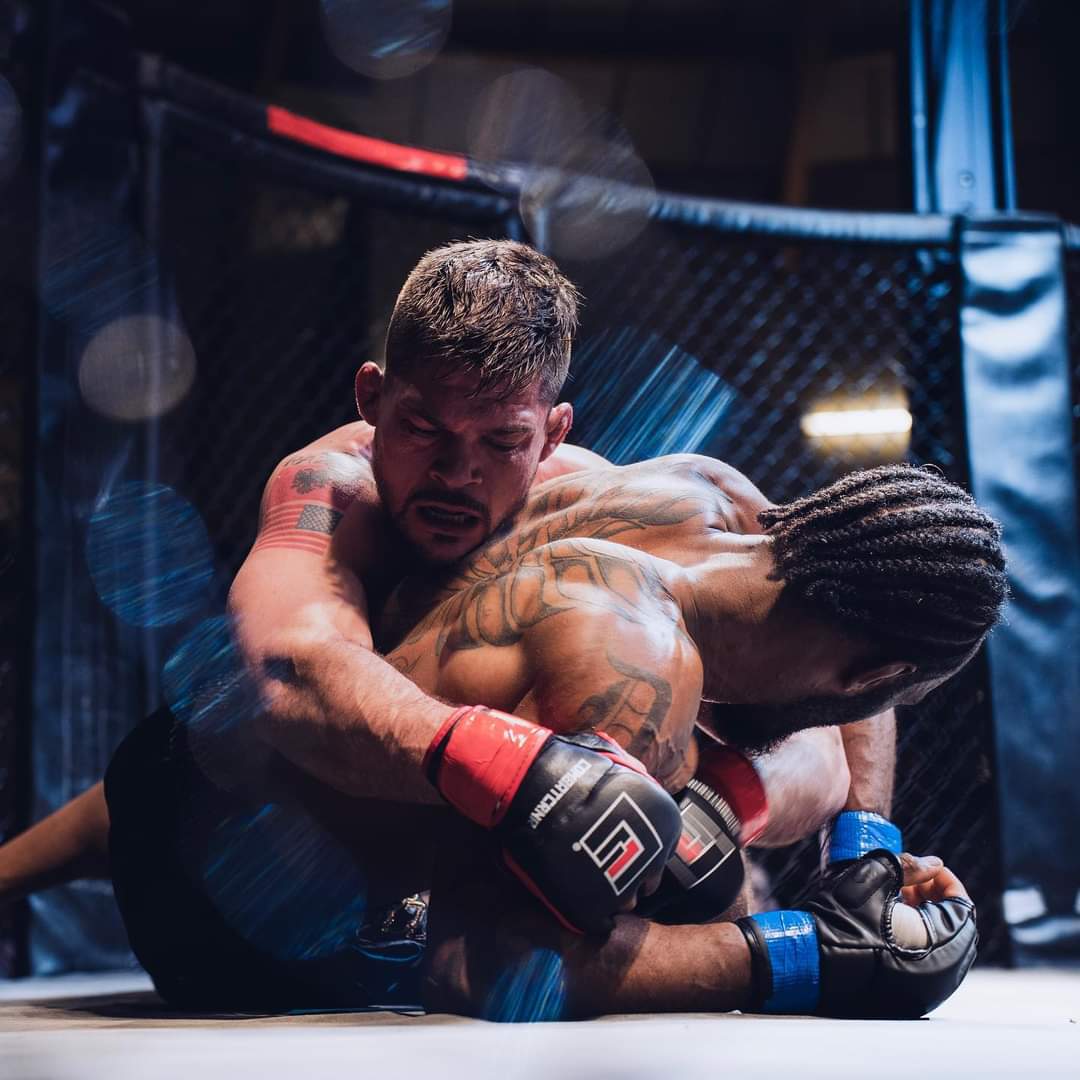