Ring of Combat starts off their 2020 schedule with another stacked pro-fight card at the Tropicana Hotel and Casino Resort in Atlantic City, NJ on February 21st.  ROC has been providing a platform for mixed martial artists since 2002 and may be the top regional promotion in the country as more than 130 fighters have gone from their cage into the UFC.  There are several factors to their success and having loyal fighters return consistently is at the top of the list.  Lenny Rufati is one of those I speak of as he will once again bring a huge, supportive crowd into the Showroom to see him do his work.  MyMMANews spoke with Rufati about his upcoming fight and he told us…

“I got off to a quick start with three wins and then unfortunately the two losses to Troy Green. Looking back I can see some of the things that I may have done wrong, but we live and we learn.  This is my sixth show in a row for Louis Neglia and I’m ready to get back on the horse.  I love waking up every day and training.  I have one of the best teams and schools in the country at Roufusport and I feel really good about this match-up with Devon Mosley.  We are both 3-2 and I will get back to doing what I do best.”

Please click on the link above for the full interview with Lenny Rufati.

Lenny has tons of support from not just his camp, but the Albanian community who have been there for him since day one.  I can close my eyes by the cage and listen and will know when Rufati is walking out and fighting as his people are screaming and bringing energy for their guy.  Lenny says that they will not go home disappointed on the 21st.

MyMMANews will be on site for live results and some post-fight quotes. We will also have numerous other pre-fight interviews with fighters from this card.

You can also see this event streamed on UFC Fight Pass as Louis Neglia and Dead Serious Promotions continue to do what they do best. 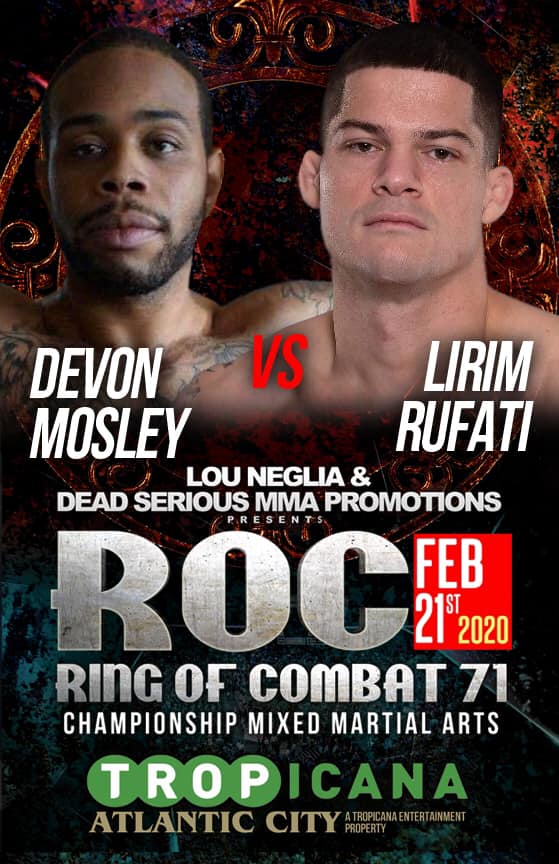 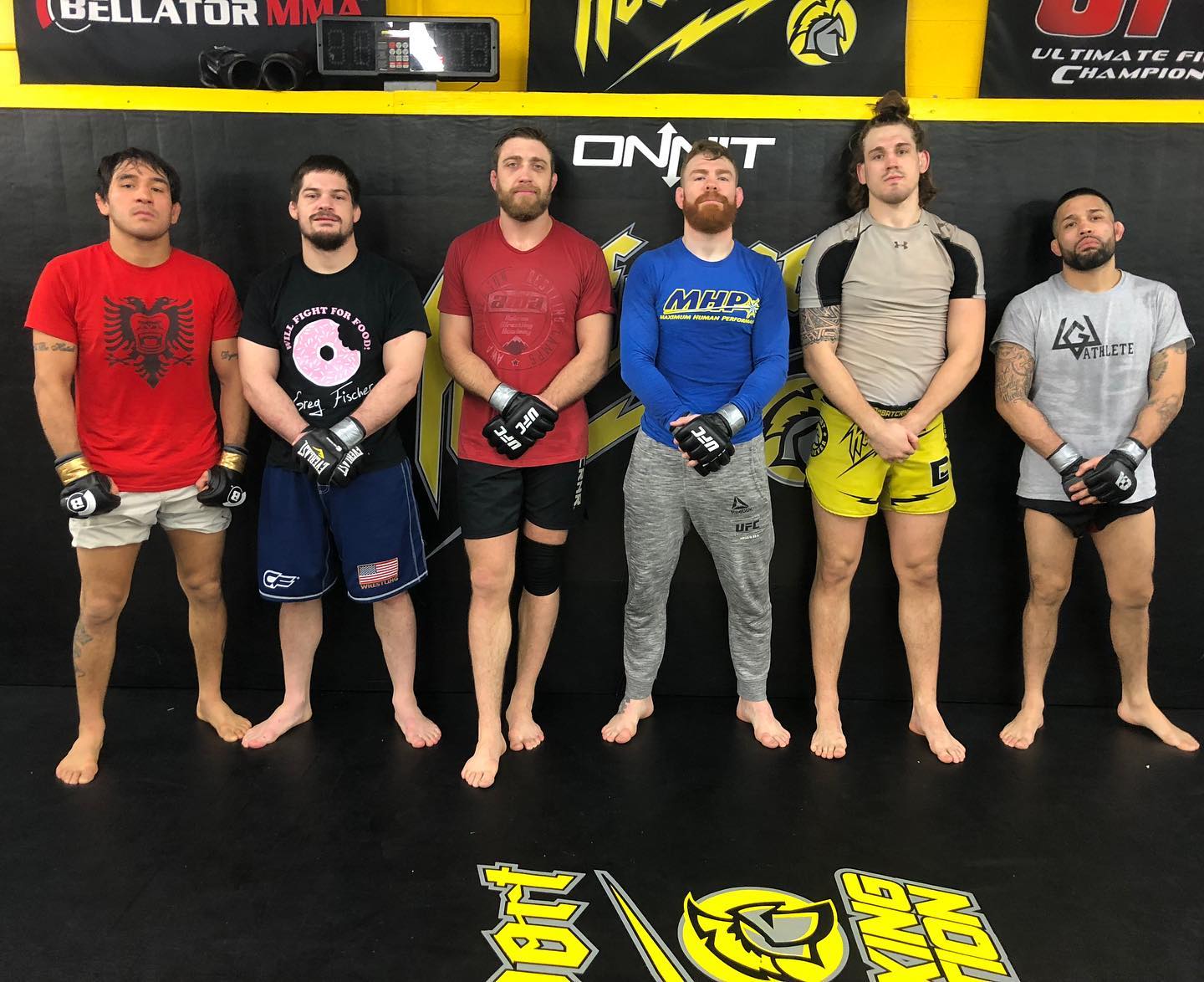