Lucas LaRue’s first dive into mixed martial arts was Brazilian Jiu-Jitsu.  It didn’t take long for him to be hooked and thirst for more. Lucas has spent the last year or so taking kick-boxing fights to help him work on his stand-up skills.  In his most recent match-up, he fought Trevahn “the War Angel” Stephens for the USKA welterweight championship.  LaRue was marvelous in this fight against a very strong and talented Stephens. Lucas won every round on the judge’s scorecards and had his hand raised at the end, but for the bright MMA prospect, his career  is just getting started.

LaRue now turns his attention back to the cage and MMA as he takes on a new and recently name opponent at Brawl in the Burgh 3 being hosted by 247 Fighting Championships on March 14th at the Printscapes Arena in Canonsburgh, PA.  We caught up with Lucas LaRue and he tells MyMMANews…

“For me now, it’s back to MMA.  I spent my time working on every skill and now it’s time to put them together. The goal is to stay healthy and if everything falls into place, get in four fights by the end of the year.  I feel really good where we are at right now and our team at Scranton MMA has been important in every phase. I’m just ready to go.”

Very early on in his training, LaRue did have one previous MMA fight where he was submitted in the first round.  This is a totally different competitor right now and one who is dangerous.  His striking is beautiful and he has a lot of variety as well as a keen mind for the sport.  I’m expecting him to go on a run of impressive victories and will not be surprised when he blossoms into a prime pro prospect.  Please check out our entire video interview with Lucas LaRue on the link above. 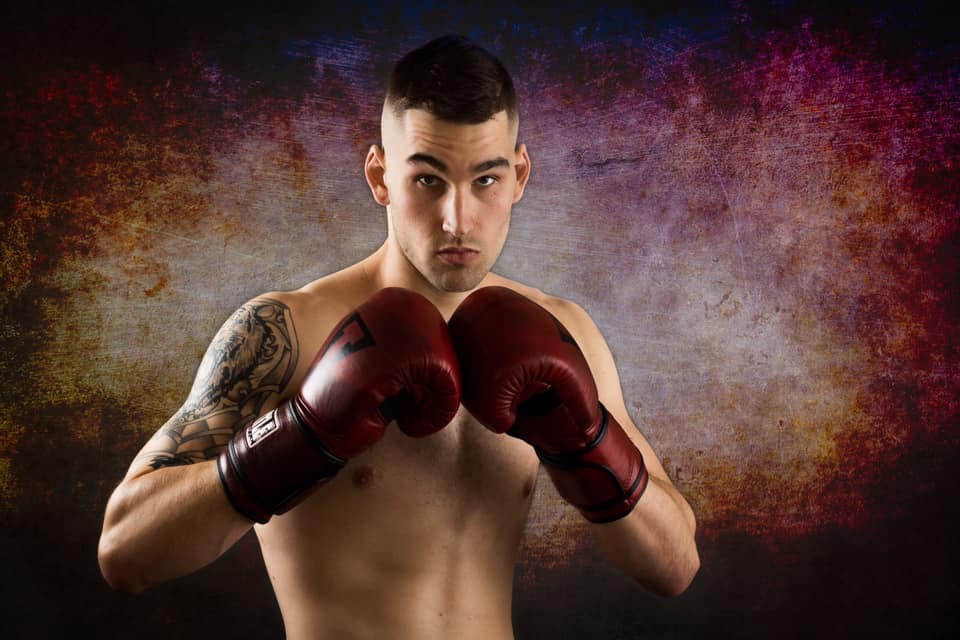 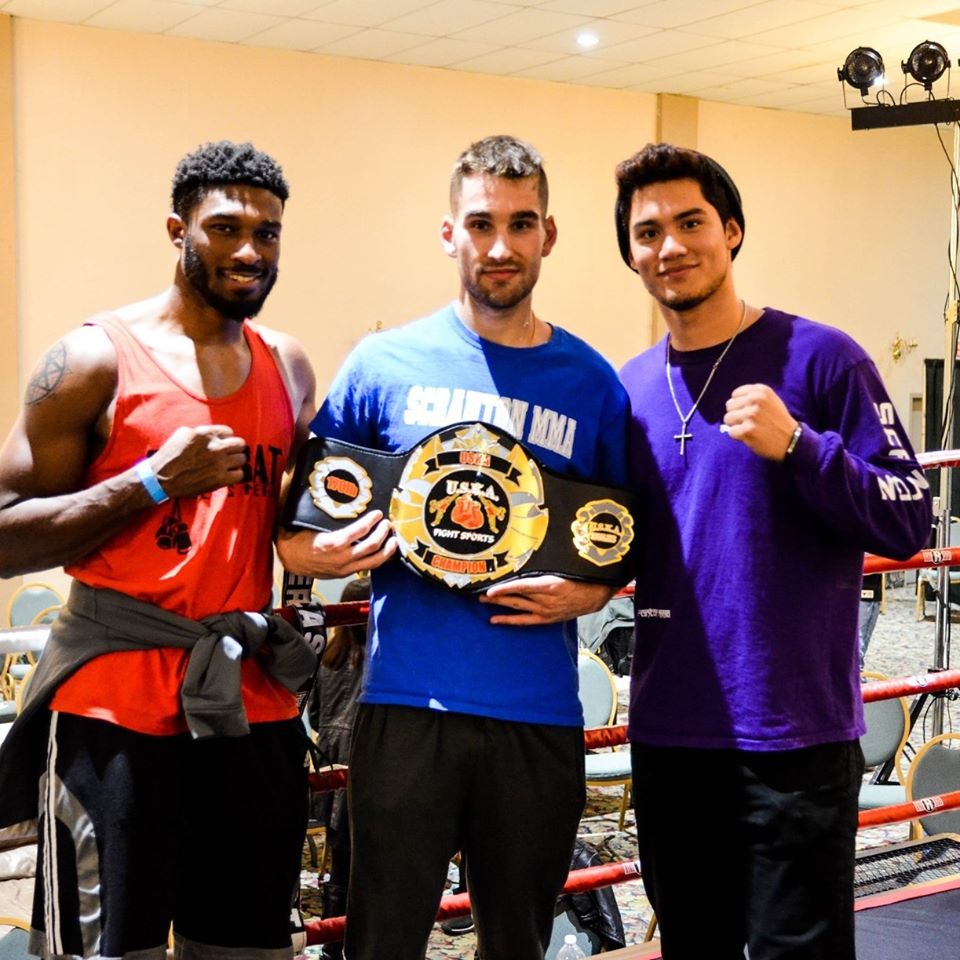