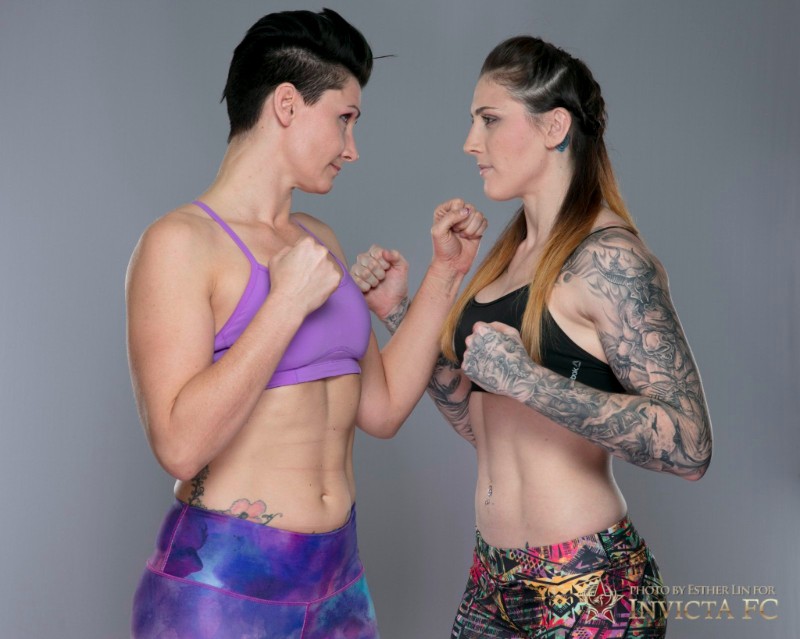 Announced during the broadcast of Invicta FC 20 (available to watch any time via UFC FIGHT PASS) on Saturday, 26-year-old featherweight prospect Megan Anderson (7-2) will face Canadian veteran Charmaine “Not So Sweet” Tweet (9-5) in the main event of Invicta FC 21.

Anderson, a native of Australia’s Gold Coast, now calls the Kansas City metro area home, training out of Glory MMA & Fitness in Lee’s Summit, Mo. She enters the bout on a three-fight winning streak, all three coming by way of knockout.

The Brooklyn-born Hardy enters the cage with an unblemished record of 18-0 inside the boxing ring and currently holds the WBC international female featherweight and super bantamweight titles.

Additional bouts and ticketing information for Invicta FC 21, which streams live and exclusively via UFC FIGHT PASS on Saturday, Jan. 14, will be announced shortly.