Former Ultimate Fighter competitor Michael Graves (7-1-2) will welcome Gooden to the promotion, in a fight for the organization’s interim welterweight title.

“I’m both proud and excited to announce two new signings to Titan FC: Welterweight phenom Jared Gooden and Heavyweight super prospect Mohammed Usman have both signed multi-fight deals,” said Titan FC COO Lex McMahon.  “Titan continues to scout and sign some of the best talent in the world, rising prospects who will be tomorrow’s super stars.”

“We’re not wasting any time with our new talent as Jared Gooden will be stepping in to face a very tough and talented Michael Graves who was truly impressive last December in Titan FC 51: The Battle of Kazakhstan. Graves and Gooden will square off in a Welterweight interim Title fight on March 15th and will serve as Titan FC 53’s co-main event,” McMahon said.

Gooden is currently riding a six-fight win streak.  In his most recent win earlier this month, “Nite Train” picked up a unanimous decision over Steven Newell at LFA 59. 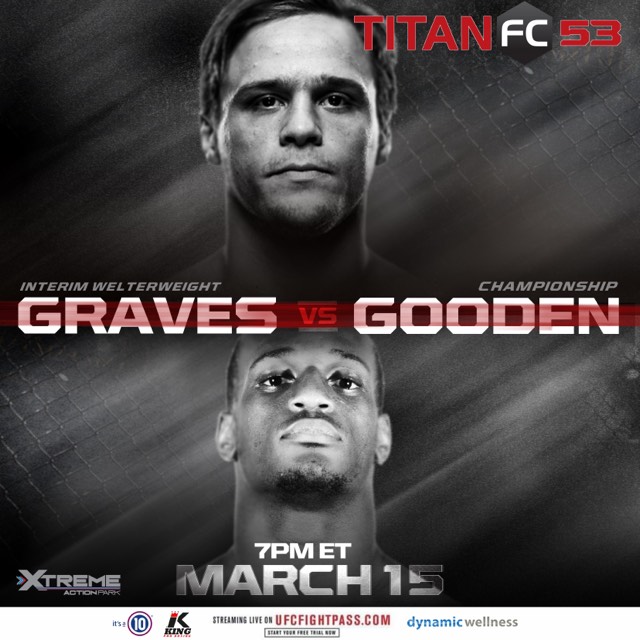 Usman, the younger brother of UFC welterweight title contender Kamaru Usman, is a former defensive lineman at the University of Arizona.  He recently transitioned to MMA and earned three first round finishes in the 2017 calendar year while competing for Tachi Palace Fights.

“Mohammed Usman will also debut on March 15th on Titan FC 53, his opponent is being finalized now,” McMahon said. “I’m tremendously excited to watch Mohammed fight, he’s very athletic with true heavyweight power, the future is very bright for him.” 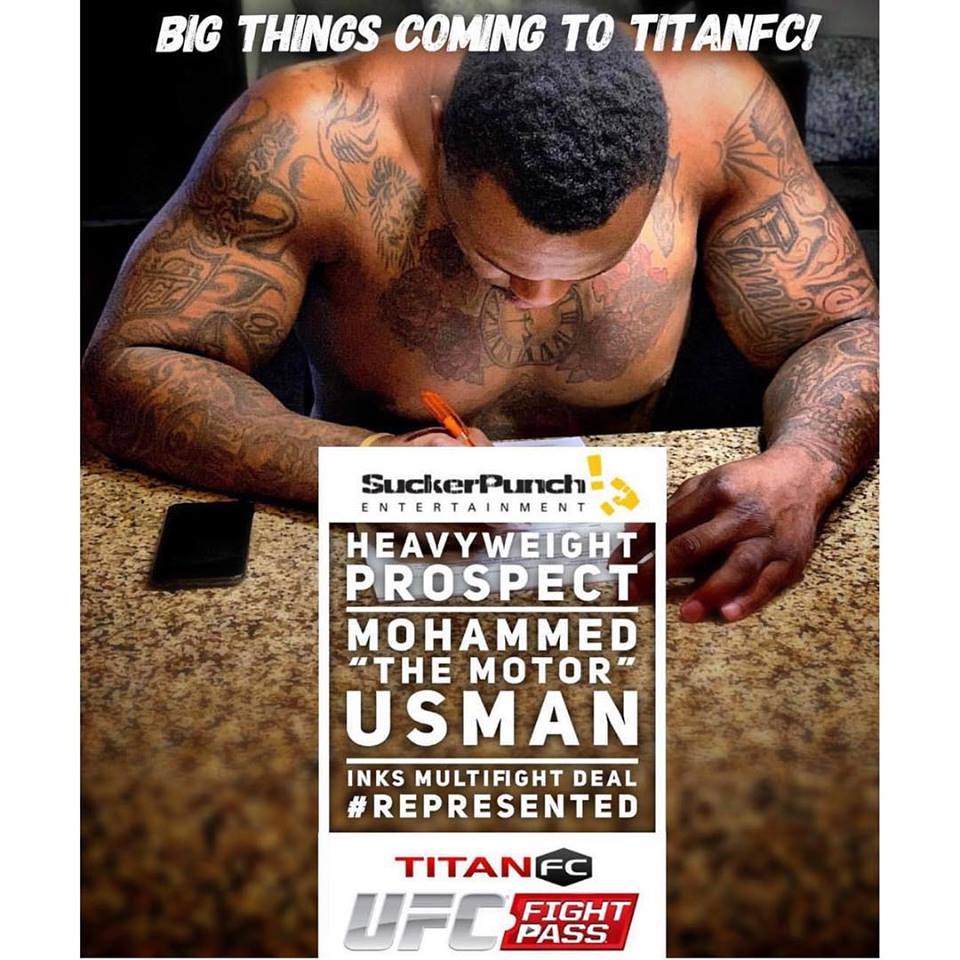 Titan FC 53 is headlined by a flyweight title bout, a rematch between champion Juan Puerta and challenger Gustavo Balart.