Mila Kuznetsova, a native of Ukraine, who participated in the Miss Universe Plus Size — 2019 competition, will make her mixed martial arts debut in September according to a report from Championat.com.

“As soon as the international air service opens, I fly to Thailand, where I begin preparations for the battle. I’ll be training under the guidance of the famous MMA fighter Askar Mozharov, who is called Ukrainian McGregor for the style of fighting in the world of mixed martial arts,” Kuznetsova said.

A former Miss World Plus-Size Queen, Kuznetsova had previously intended to enter the professional boxing ring. However, after consulting her coaches, she decided to start with MMA before donning boxing gloves.

The event will be organized by Russian businessman and blogger Maxim Mernes, who has said he wants to see MMA legend Conor McGregor as a VIP guest at the event.

“Mila will hold a show fight,” Mernes said. “We are looking for an opponent with similar parameters. Now we have three options: American, Russian and British.

We are going to invite Conor McGregor as an honored guest. The show is planned for September. The date depends on external factors. The world needs a pandemic. I hope that we will finally decide on the date in July. We pay cryptocurrency fees to the participants of the show.”

Mila Kuznetsova is known for flaunting her extremely large breasts which are said to be housed by bra size 80M.

Her opponent has not yet been decided and will be announced later.

As of press time Kuznetsova has an impressive 570,000 followers on her Instagram page. 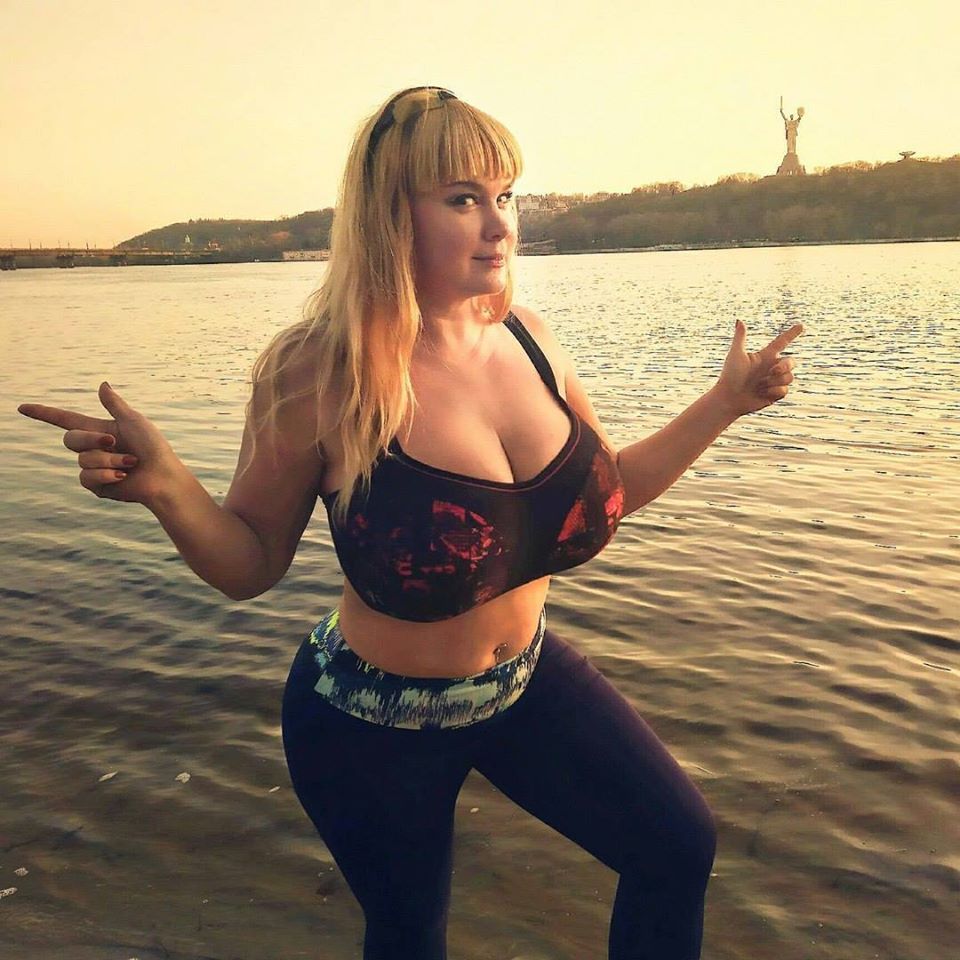