Ode “the Jamaican Sensation” Osbourne earned his UFC contract with a first round armbar finish on The Contender Series in July of 2019.  His initial attempt at an official victory in the octagon was stymied by Brian “Boom” Kelleher as he caught Osbourne in a guillotine choke back in January of last year on the McGregor vs Cerrone card.

The 29-year-old Osbourne, from Wisconsin via Jamaica, had to show patience as Covid-19 hit the world and sports slowed to almost a halt.  As the UFC persevered and became the first major sports organization to hold events during the pandemic, Osbourne had to deal with a couple of cancelled fights.  He finally got the opportunity again this past weekend at UFC Fight Night Overeeem vs Volkov and wasted little time in finishing Jerome Rivera as he caught a leg from an attempted body kick and landed a vicious left cross just 28 seconds into the fight  (video in link).  That highlight reel knockout moved him to 9-3 on his career and I’m sure opened some eyes in the featherweight division.

Welcome to the Octagon, @OdeOsbourne 🇯🇲

MyMMANews had the chance to talk to the Jamaican Sensation and ask him how he got to this point in his career and when we may see his return.  He tells us…

“I started wrestling 14 years old as a freshman which is really late and a lot of the varsity guys would beat up on me. Something about me,  I’m just a very competitive person so I spent the summer at camps doing all sorts of stuff to catch up.  I came back as a sophomore and placed in the states for the next three years.

“As far as getting back in there, I have already spoken to Dana and we are going to try and work something out.  I would love to fight again in 5 weeks.”

Please check out our entire interview above.  Ode’ has a beautiful story of how he followed his heart and trusted mentor/coach Ben to Wisconsin to wrestle and then find MMA.  Osbourne is also very involved in giving back to the community.  After listening to him, you will become a a fan as I have.  Ode’ is a caring person who is trying to make a difference in this world, especially with children.  You can follow him on IG at @odeosbourne.

Stay right here at MyMMANews for all of your sports combat needs and fight announcements as well as a preview of Osbourne’s next match-up. 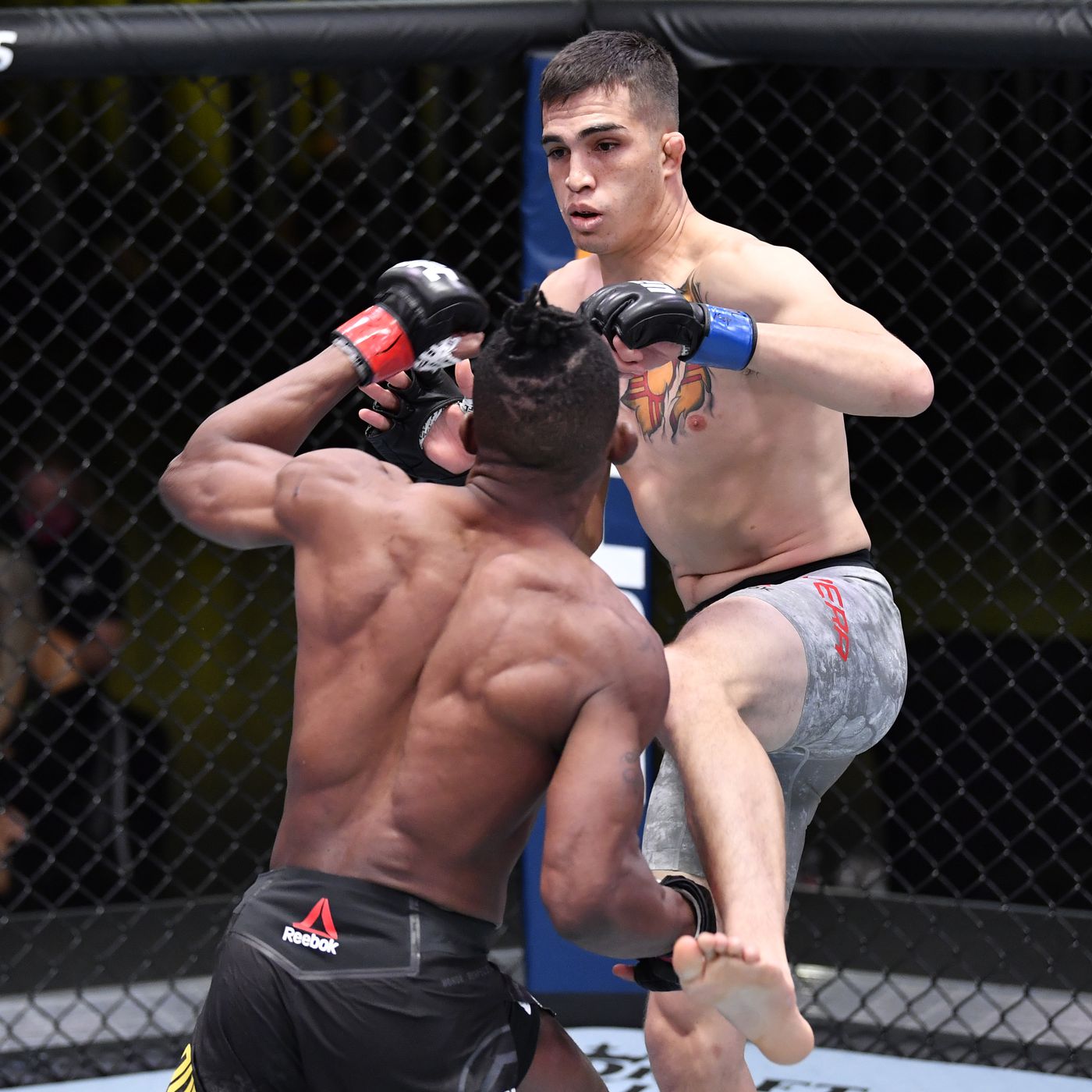