Video interview with Sean Ruffen above

On December 10th, I was cageside in Newtown, Pennsylvania for Art of War Cage Fighting 27, where matchmaker Jillian Peterson put together a super exciting card to end 2023.  We saw some of the best young prospects in the region display their skills as they build their resumes.

When AOW president Mike Bickings announced his heavyweight match-up, I was intrigued.  Kalle Blindenbacher is a tough guy, who has been involved in mixed martial arts for a number of years.  Blindenbacher was 2-1 and has been in a few great battles already. He trains with a strong team at Martinez BJJ. His opponent was “Wavy” Sean Ruffen (2-0).  Ruffen is a 27-year-old, who is sharpening his tools at Marquez MMA and Daniel Gracie Philadelphia.

Ruffen entered the cage and earned himself a quality victory with a unanimous decision.  It was the first time that I got to see Sean perform live. MyMMANews hooked up with “Wavy” to see how he was feeling after the fact and learn a little about him and his plans for 2023.  He tells us…

“Coach John (Marquez) told me to give him one year of training and he would tell me if I was cut out for this…and here we are.  That fight was to put the other heavyweights in the area on notice.  If you fight me, you’re in for your toughest test ever. I see Sean Brady, Pat Sabatini, and the other UFC guys walking in here and how much they are enjoying what they do, and I want that. Those guys put the work in and are perfect examples of what you need to do to have success.”

Please check out our interview on the link above.  Sean talks about how he became involved in MMA and his path to the cage.  2023 is a big year for him as it’s very possible he goes pro by the end of the year. 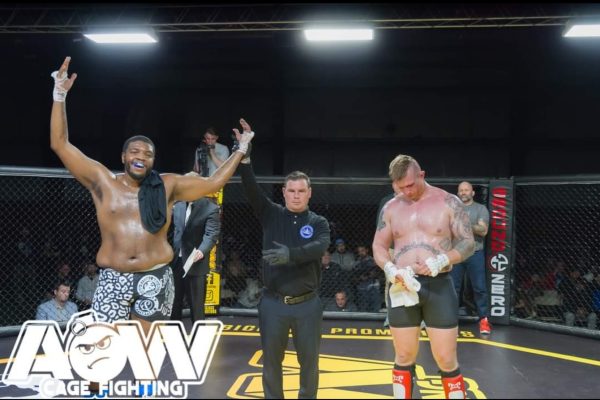 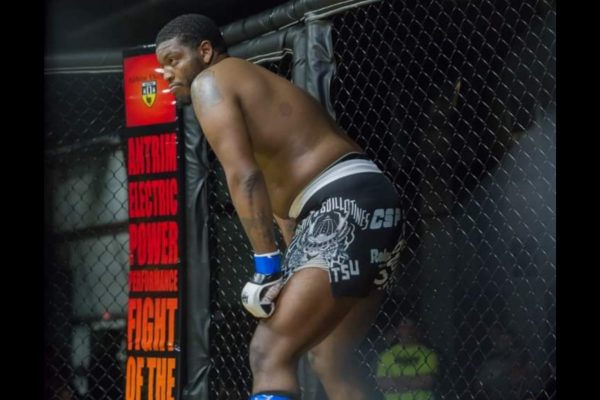 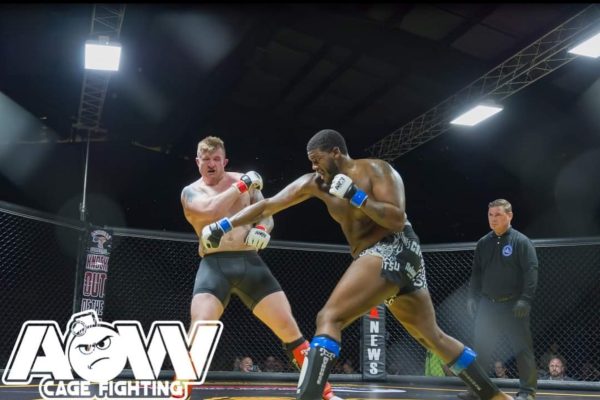 Stay right here at MyMMANews where we give regional combat sports more time than anybody else!