Rob Papile is the owner operator of Rob’s Fight Club in Horsham Pennsylvania, a suburb of Philadelphia.  He’s been involved in mixed martial arts for most of his life and now that he’s in his 40’s, he’s taking on new challenges to keep himself feeling young. Rob recently competed in a full contact karate competition and the following week was in the boxing ring.

Papile loves to teach the fundamentals of karate, boxing, kick-boxing as well as overall fitness in his facility.

Please listen in below to his story of how he fell in love with mixed martial arts and why he is working so hard at the arts. RFC is a family friendly facility and continually growing and adding more and more to their schedule.  It is definitely on my to-do list as far as making a visit and getting a workout in. 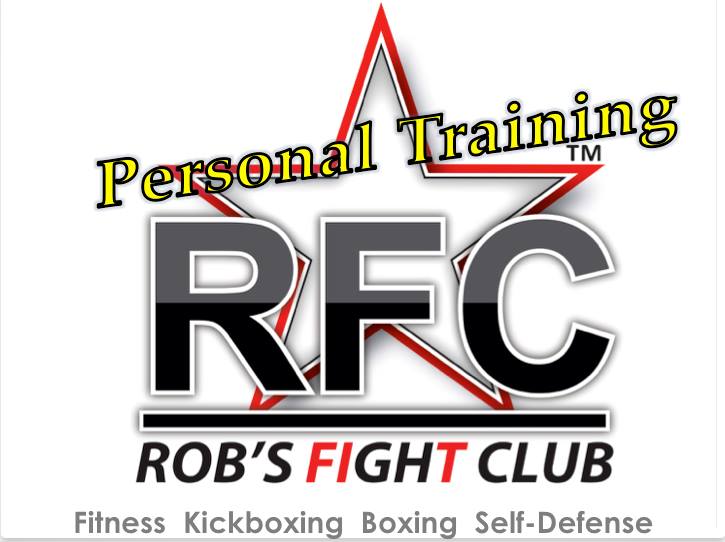