Sergio Pettis will now fight for the Bellator bantamweight championship following his unanimous decision win over Ricky Bandejas in the main event of Bellator 242. 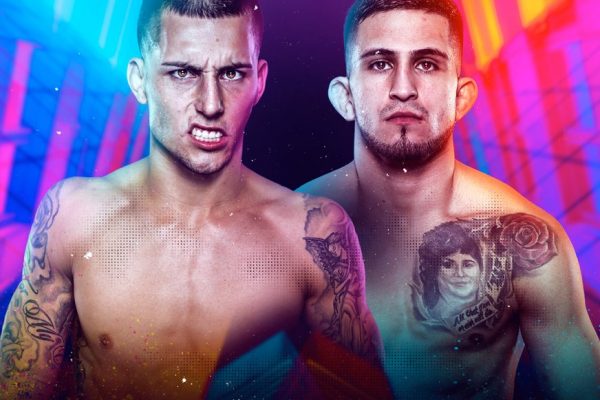 It was announced on the broadcast that Patrick Mix and Juan Archuleta will compete for the vacant title and Pettis will get the winner of that fight.

Following his win, Pettis spoke with MyMMANews and other reporters during his Bellator 242 post-fight press conference. The press conference can be seen in the video above.

A full list of Bellator 242 results can be seen here. This was Bellator’s first event back since the global COVID-19 pandemic.

By Andy Stevenson 16 hours ago

By Drake Riggs 20 hours ago

By James Lynch 20 hours ago