Mirabella, currently 3-0 in her young kickboxing career seeks her fourth victory at a venue most dream of participating at. This Tiger Schulmann’s disciple trains among the best in the world as Lyman Good of the UFC, has taken her under his wing and plays a father figure to her in the fight game.

The Queens, New York resident trains already as if she’s a professional. Putting in long hours after school, her dedication clearly states where her mindset is at for such a young fighter.

In the interview, Mirabella discusses her favorite foods, her short-term and long-term goals, plus already preparing for a life after competing, as this smart woman understands already at an early age that a fight career is only a short part of her whole life. We discussed her ambition to attend college, as she mentioned she plans to attend a university in the tri-state area, with her focus on Columbia University.

Watch the whole interview to hear from such a bright young lady competing at such a high level in the Fight Game. 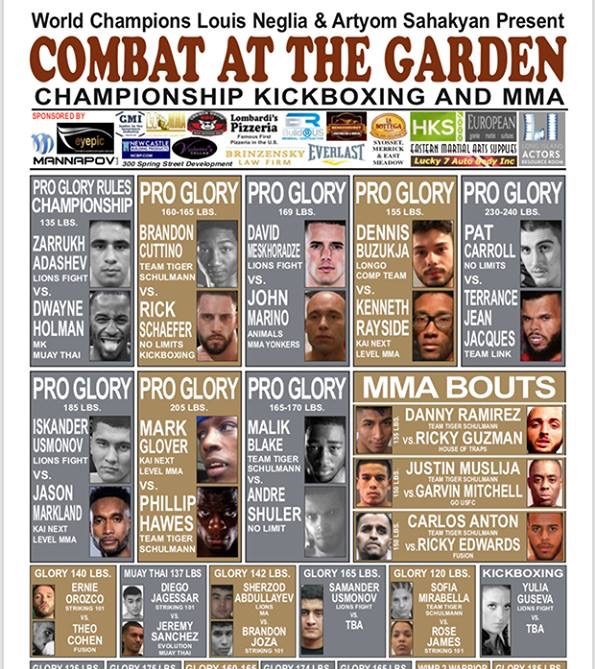