Thomas Crossan has been on the losing end of the stick thus far in his MMA career. That, however, does not mean he has been slighted in skill, moreover a compliment to the level of skill the young talent has faced thus far in his young career.

In just a few days, the young talent ha an opportunity to not only receive his first MMA win, but it comes with the prize of the 160lb title as he faces seasoned veteran, Joe Rivas.

Tune in below as Thomas Crossan goes head to head with MyMMANews’ own, Adam Crist to discuss his getting the call to fight for the strap a week before his birthday, how his camp goes on the regular and much more!

LISTEN TO THOMAS CROSSAN BELOW: 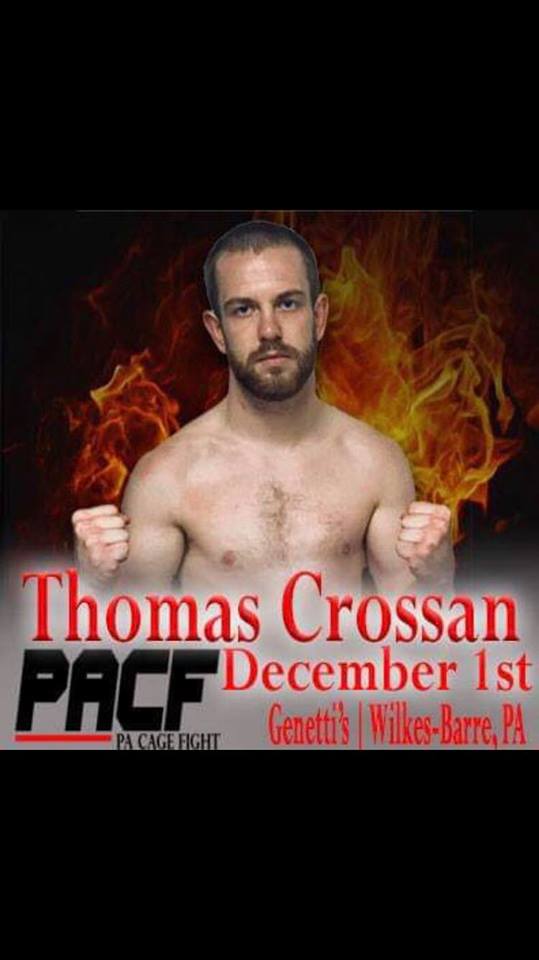