Interview with Anthony Martin above

Anthony Martin (17-6) discusses his middleweight fight against Tyler Vogel (8-5) at CES 68 on May 6. Anthony also talks about being released from the UFC, training back home in Minnesota and why this fight is so important to him after all the personal issues he’s had over the last two years.

“I need it right now. I needed something, Because I had nothing. I had so many goals and then all of a sudden, you’re sitting out in this f—ing ocean, and I don’t even see a f—ing island to go to. I’m like s—t should I start getting a job? Do I do this? Then if I get a job then I’m quitting on what I believe. The fights at 185lbs, I’m 193-pounds. I’m not a 185-pounder. If my knee was still destroyed, I’m still walking in the cage. I have to get in there for my own personal well-being. It’s a mental thing, and I have to have these goals to push you.” 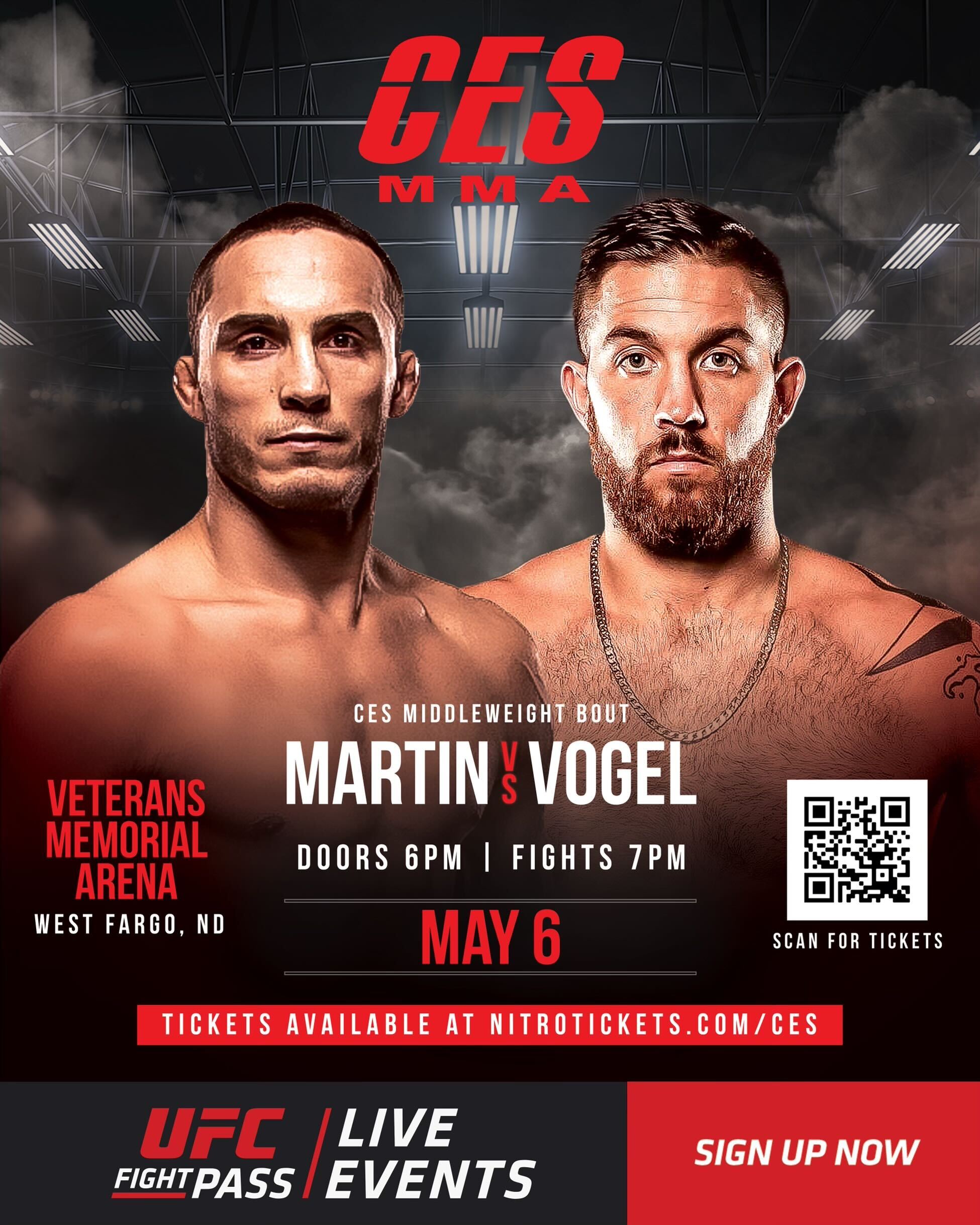