Zedekiah “Zed” Montanez has quickly become one of my favorite fighters to watch. His hand speed and level changes are cat-like quick and he is very dangerous on the ground.  Although early in his career, he has shown multiple skills and resilience.   The featherweight has started quickly with wins in his first 3 professional bouts and is looking to make it 4 straight when he enters the cage with Bellator veteran, Mike Putnam (2-2), on September 28th at Art of War 13 in Philadelphia’s 2300 Arena.

I was really disappointed in my last fight because I just felt like he manhandled me.  I was like you know that shit is not gonna happen again.  I’m usually good my second time around and I learn.  I’ve been working with Chris Wing at Red Line Athletic Center and my body has never felt so good.

Montanez is a very talented, humble man both inside the cage and out.  His dad is a huge factor in his life and his career.  Zed also beams when talking about his son and how he wants to be a good example and role model for him.  When I asked him about his fight with Mike Putnam, he had this to say….

Please check out our entire interview above.  Zed has surrounded himself with some of the best in the business at Balance Studios and is especially grateful for his relationship with his friend and mentor, Sam Oropeza who is a pillar in the fight community and also tries to guide young fighters in the real world.

I will be cage-side with the big Homie, Justin Haskell, calling the action at AOW 13.  MyMMANews will have live results.  Stay right here for the best combat sports coverage possible! 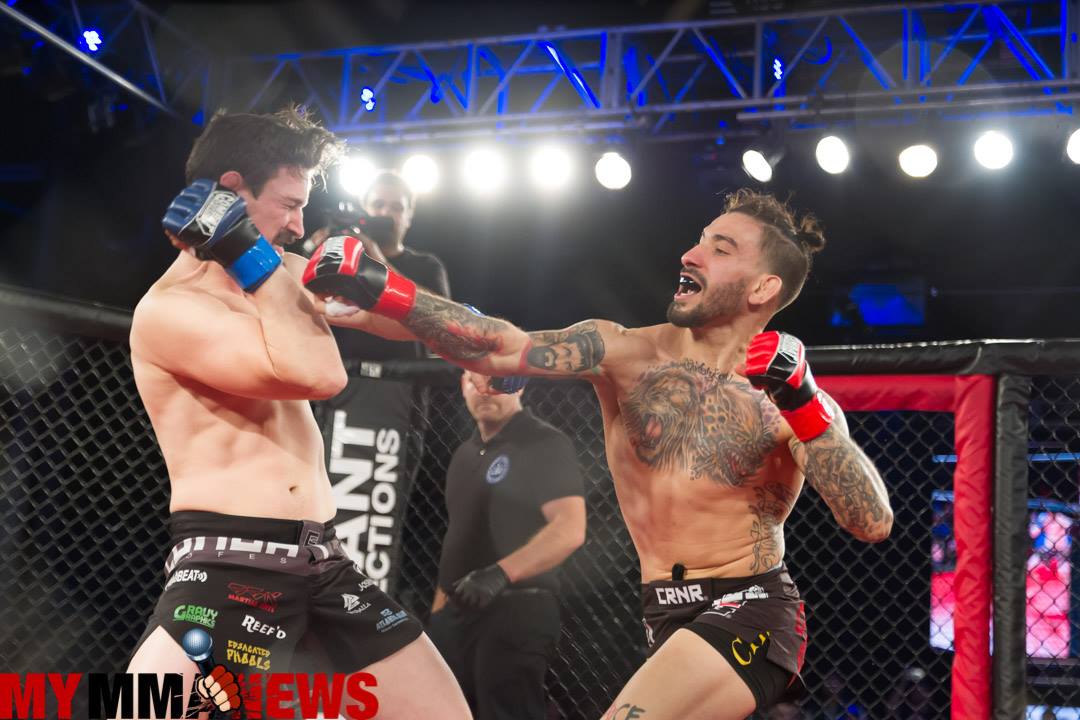 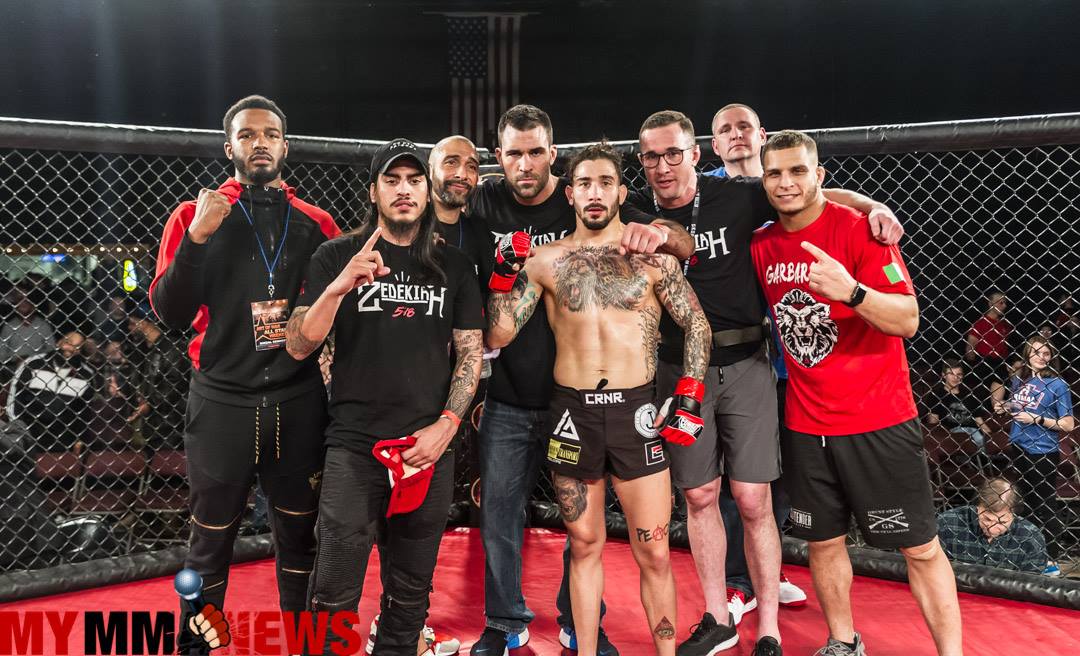 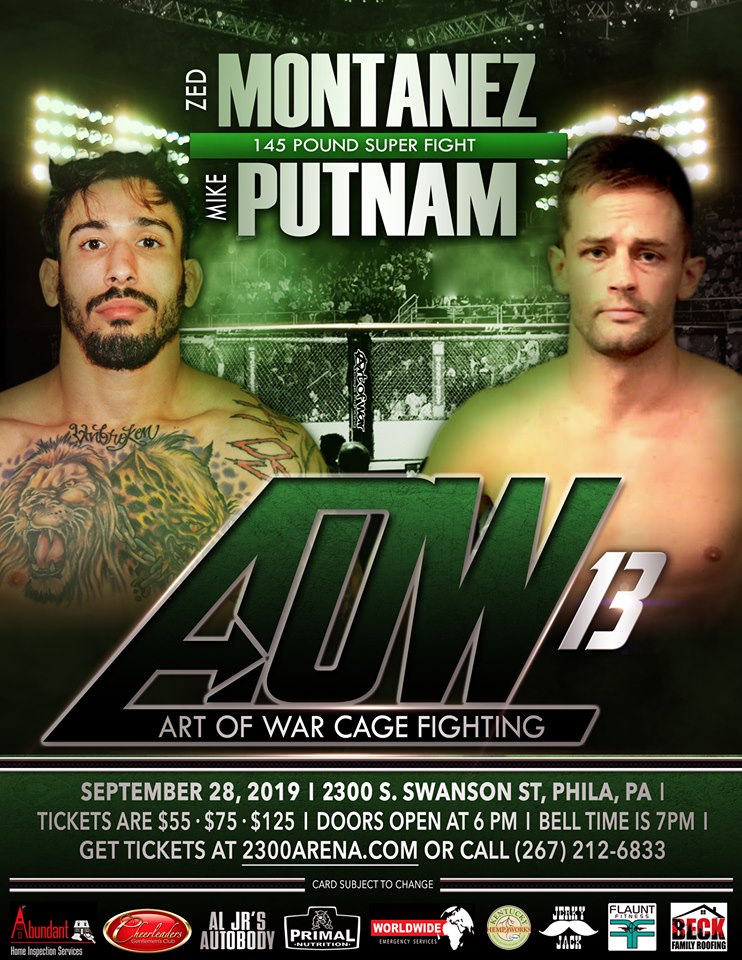