Rami Ibrahim, the longest active U.S. Muay Thai competitor, will be inducted into the 2017 class less than two months after he competes in his 186 professional fight.

Ibrahim took to social media to announce his induction.:

“THE FRUITS OF MY LABOR… I’ve been awarded by the state of New Jersey into the Martial Arts Hall of Fame as a Muay Thai fighter and as a trainer. To make this award even more historical, I am the first person to ever be awarded in the Hall of Fame in both, as a fighter AND trainer. I can’t begin to tell you how this feels. I am at the happiest, most humble, and grateful state of mind. Thank you to those who voted for me to be inducted. Christian Tran, I can’t thank you enough man, may God double your reward! I hope to see all those close to me at this event on December 1 in New Jersey to celebrate this historical award ceremony with me. As far as I’m concerned, this award isn’t for me, it’s for all of us, everyone I ever stood up for and fought for, from Philly to Palestine.”

UFC women’s bantamweight fighter Kaitlyn Chookagian will be inducted into the Hall under the category of Female Fighter, while her male counterpart at bantamweight, Jimmie Rivera will also be inducted.

Grappling sensation Garry Tonon will enter the hall.  Tonon is one of the most beloved and famed jiu-jitsu practitioners the Garden State has ever known. 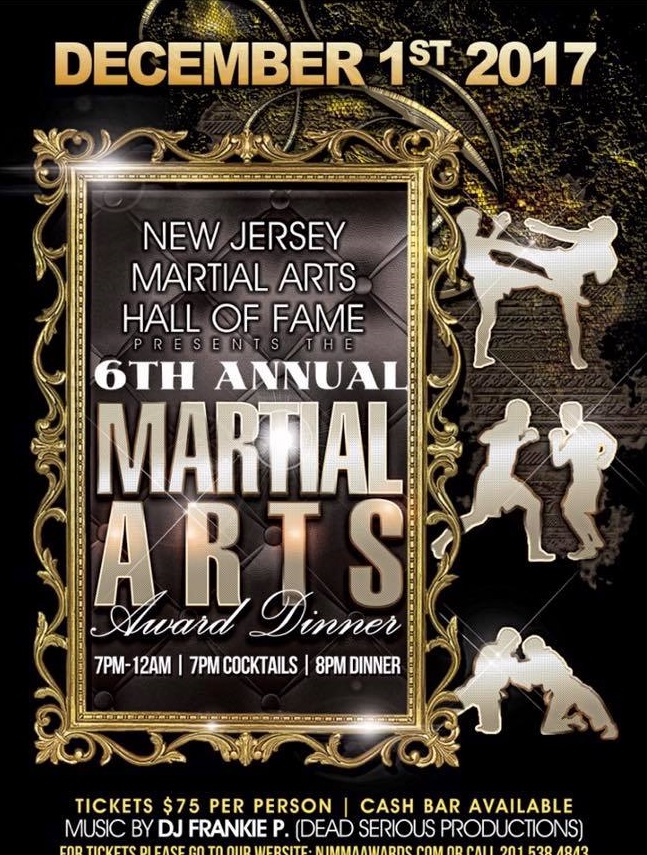 Biographies and photographs for all inductees can be viewed at njmmaawards.com