Being a contract administrator is a difficult task. It is also time-consuming and often restrictive. Due to the complexities involved in contract management, it is one of those careers where challenges are not uncommon.

In this article, we will look at the various difficulties contract managers face in their line of work. We will also identify the possible solutions that address these pitfalls to ensure a smooth running of business processes.

Tools of trade are manufactured for one reason; to increase efficiency. Without these tools, undertaking even the most basic tasks becomes difficult.

Contract managers are bombarded with a myriad of tasks. The contract management process is vast and starts from the drafting of the contracts, having sit-downs with the parties looking to collaborate in business, ensuring compliance, and many more tasks.

Manually working on contracts throughout the lifecycle is time-consuming, not to mention stressful. Besides, it leaves room for errors that would otherwise be avoided if the company had the appropriate tools.

ContractSafe online is one such tool. It is a technology that streamlines and simplifies the contract management process. With its central repository, contract supervisors have a unified location where they can store all the company’s contracts and other associated data.

Having all data on a central platform lessens the hassle of finding contracts. Contract managers can keep track of the progress of the contracts while also anticipating potential risks.

Written contracts are professional and the best way to undertake business collaboration. Companies are advised against verbal agreements. However, disputes that arise from a ‘breach of contract’ of a verbal agreement are not unheard of.

When a company gets into an unwritten contract with another party, they make it hard for the contract manager to do their job. According to the law, verbal contracts are viable. However, the problem comes in when the dispute arises from misinterpretation of the agreement.

Things get even more complex when such arrangements are forged as a result of friendships. When the arrangement fails, the contract manager is left dealing with a mess he cannot handle.

As an entrepreneur, it is best to always go for a written contract. Your contract supervisor can help you draft one that looks after your interests. When the terms and conditions are never in question, you can avoid consequences such as loss of finances, soiled reputation, and litigation.

Another challenge that contract supervisors encounter is failing to understand the international business climate.

This especially is a problem with companies that enter into contractual agreements with brands from other countries. To safeguard the interests of businesses and consumers alike, governments and independent bodies have put in place rules and regulations. So, when a company is entering into an agreement with another foreign company, the contract manager needs to understand the law governing the trade to ensure compliance.

Unfortunately, these factors might be a risk factor for businesses. The instability that is closely associated with such uncertainties can be detrimental to business collaborations.

Contract managers need to remain updated on what is happening across the globe and how these events can affect a contract. 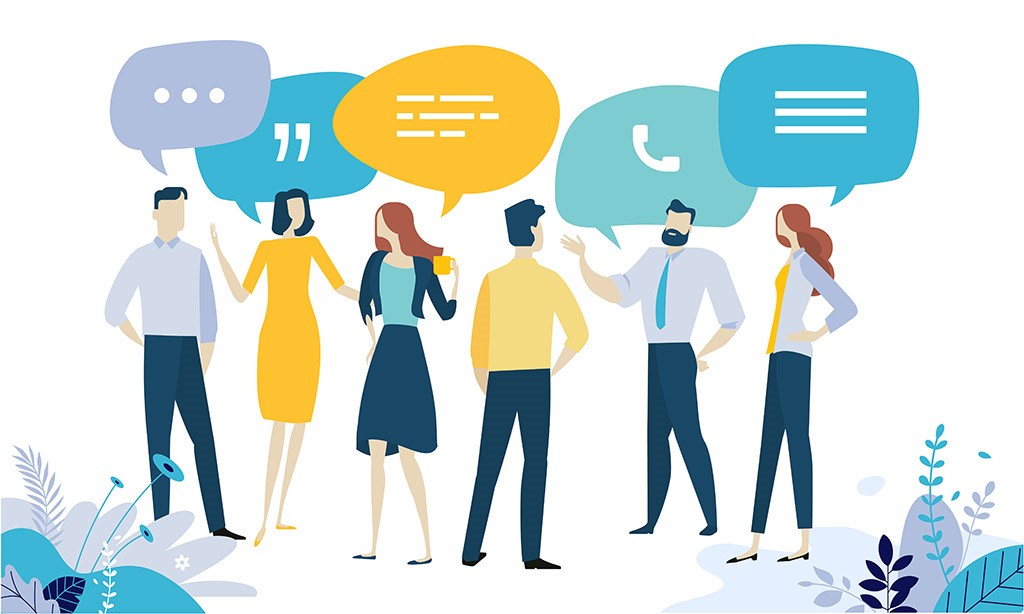 The information in a contract is divided into separate sections. Each party is entitled to a section, where the contract outlines their roles and scope of work. After the authoring stage is complete, the contract manager is supposed to share copies of the contract with all executives for review.

Since most contracts undergo a couple of reviews before the final copy, the document circulating for review is often a rough draft and in most cases, and is not anywhere similar to the final document.

It is not uncommon for the parties involved to take the draft out of context. This causes friction between the parties involved, threatening the execution of the contract. As a contract manager, it is in your scope of work to communicate to all teams, clearly stating that the document is a draft and not the final contract. They can then share their grievances amicably without getting into altercations.

Finances are the backbone of any business. When two or more entrepreneurs come together and sign a contractual agreement, most often than not, there is a considerable amount of finances involved.

Keeping track of contractual agreement costs is a major challenge for contract supervisors. It even becomes harder when organizations are using manual record-keeping and accounting. Manually handling a project’s finances is not recommended as it is easier for humans to make errors. Such mishaps can have devastating effects on the overall project, causing delays in the supply chain, among other things.

Delayed or missed supplies are detrimental to the success of any business. They cause a business to miss lucrative sales opportunities. Unfortunately, this is a reality many contract managers deal with.

There are various reasons why such incidents happen, with natural calamities being one of them. To minimize such risks, it is vital for contract managers to periodically check the supplier’s ability to deliver goods.

Regularly checking the ability of suppliers to uphold their end of the deal is the first step. Doing so sheds insight into the potential consequences an organization faces in case of a partial or total failure to deliver products, allowing them to implement the appropriate mitigation measures.

Is the rummy easy to play?

What are poker games and their techniques?

How to play Rummy for Beginners?

Advantages Of UFABET – The Most Prominent Website For Online Betting