Interview with Joel Vasquez above

December 1st of 2012, I was on commentary and post-fight interviews for XFE when we hosted  Matt Turnbull from Philly against Joel Vasquez from New York, in what was the amateur debut for both young men.  This battle remains one of the most memorable to me in over 1,200 fights I’ve witnessed from cage-side.  Vasquez was a chiseled athlete with a bright smile and Turnbull was the Philly tough warrior who looked like someone just stole his cheesesteak.  Vasquez came out throwing everything but the kitchen sink in the first round, but Turnbull was like a zombie and couldn’t be killed.  Turnbull fought back and landed some of his own punishment and we all learned about the heart of these two right away.  Vasquez wound up winning the unanimous decision, but in my mind, both of these guys were pro prospects and had nice futures ahead of them.

“White Chocolate” Matt Turnbull has gone on to become a staple in the regions fight game after a 9 fight amateur career and 6 pro fights.  He remains very active and taking fights regularly.  Vasquez hasn’t been as lucky and had to deal with much adversity slowing down his career path.  He had almost a three and a half year layoff from 2013 to 2016 due to knee injuries and surgery and then another layoff of about two and a half years from 2017 to 2020 while recovering from another knee problem.

Hopefully with his health issues in the rearview mirror, Vasquez made his pro debut in March of this year with a 2nd round finish via body kick and followed that up with a 1st round TKO in July in just 1:31 of Henry Huff who was a 3-0 professional.  The saying goes better late than never, and Joel Vasquez has had his patience and will tested, but now seems destined to flourish in the fight game.

MyMMANews caught up with Joel Vasquez as he was enjoying his latest victory and planning his next move.  He says…

“I can compete at both 135 and 125 and I believe that my speed and strength will make it difficult for anybody who gets in the cage with me.  You know me.  That’s not being cocky, that’s just believing in myself with everything I have been through and the amount of work I have put in to my body.  I’m ready to leave my mark and go for it.”

Please check out our full video interview above.  Joel is a freakish athlete who has done a lot of parkour training which he gives a lot of credit to for his athleticism and hand strength.  This man could compete on American Ninja Warrior if he chose to, but fighting is in his heart and with a little luck with his health, Vasquez could cause problems for a lot of fighters. MyMMANews will chat with Joel after he locks in his next battle as he continues his march to stardom. 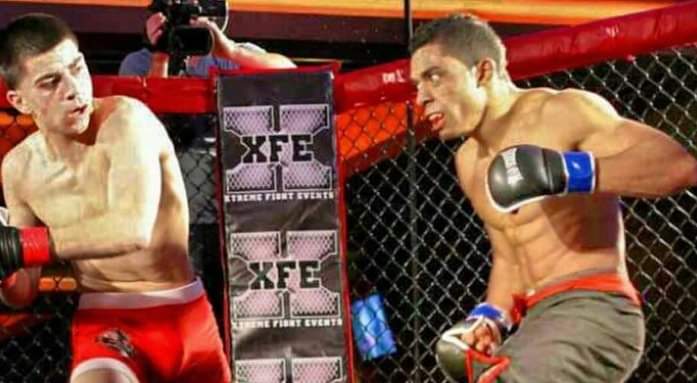 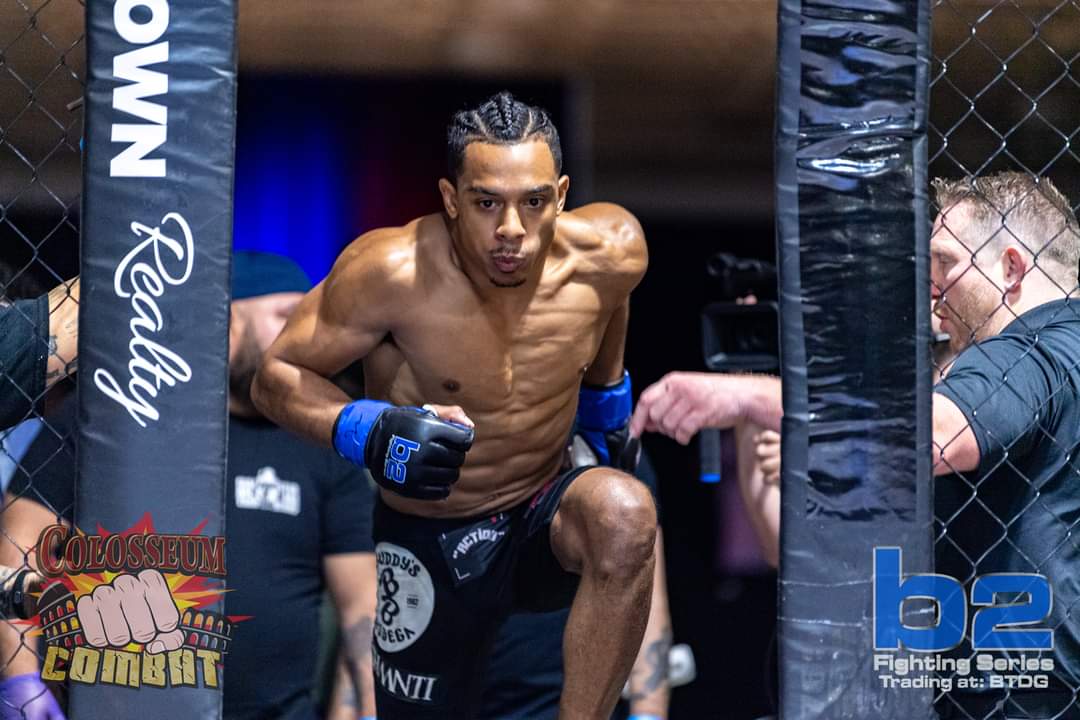 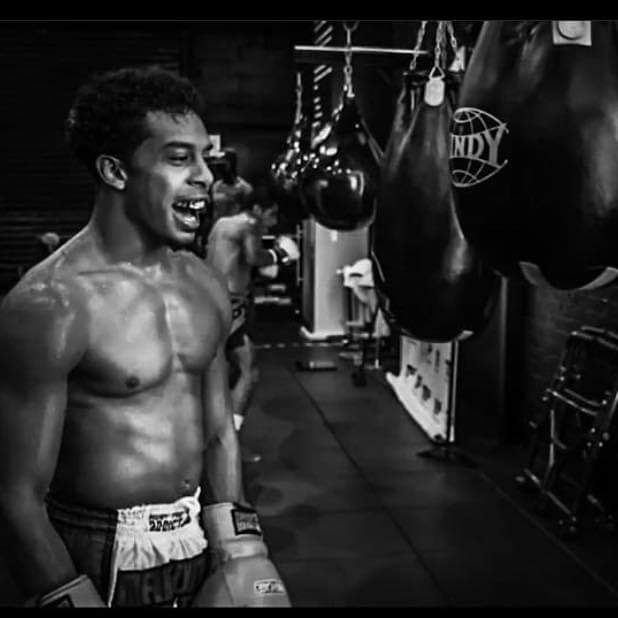 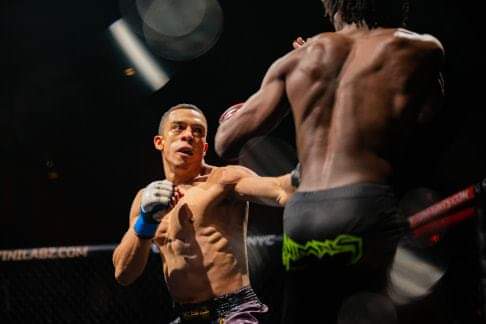