This Saturday, February 12th, the historic, Gettysburg, Pennsylvania is in for an unforgettable evening when FightWorld 21 rolls into town.

A promotion with a long legacy of lineage, FightWorld helped jumpstart such notable careers as Tim “The Dirty Bird” Means, Carlos “The Natural Born Killer” Condit, and countless others circa 2004.

Tom Vaughn, owner, CEO, and promoter of FightWorld was a man with a mission when he made a dream into a reality for the New Mexico region of mixed martial arts and the fighters who would fight for him. Over Vaughn’s time in the industry, he noticed an undesirable constant at the regional level shows. Some matchups seemed indicative of favoritism toward the hometown fighter. With the spirit of fair play and sportsmanship compromised, Vaughn has seen enough.

He decided to branch off and start something fresher with the fighters’ best interest in having the fairest shot at an even matchup.

Just like that, FightWorld was the premiere promotion to gauge your talents in the early 2000’s timeframe in New Mexico.

Teaming with good friend and east coast partner, Steve Gaugler amidst the Coronavirus would only strengthen the promotions dynamic, offering fighters an outlet to compete on both the East Coast and Midwest under one banner.

Check out this exclusive, in-depth interview with FightWorld owner, CEO, and promoter, Tom Vaughn as we touch on the history of FightWorld and its history. We highlight the upcoming FightWorld 21 card, including the championship matchup between lightweight champion, Piankhi “The Nappy Ninja” Zimmerman defending his title against Joshua Jackson. We touch on the future of FightWorld and so much more!

MyMMANews.com · An in depth look at FightWorld Promotions with Tom Vaughn

Be sure to get your tickets for FightWorld 21, this Saturday, February 12th below for a hard-hitting weekend of fun and fights!

A historic look at FightWorld Promotions below: 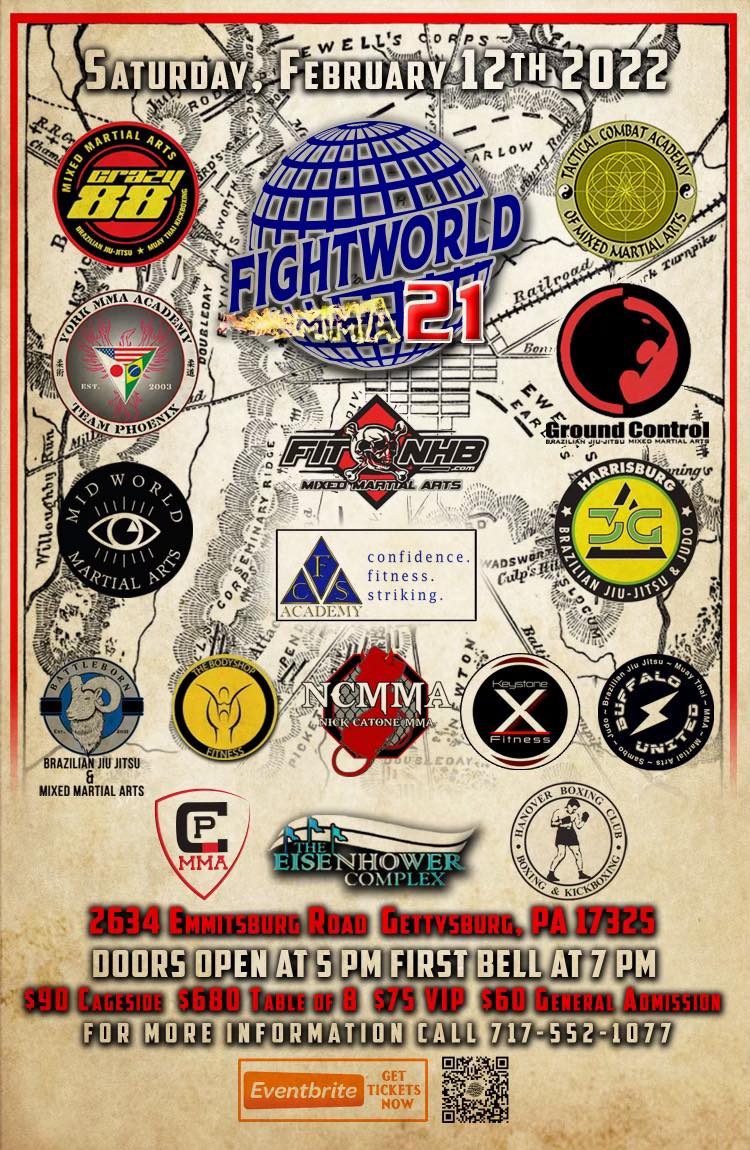 By Chinyere Okafor 18 hours ago