Art of War Cage Fighting is surging into 2020 with their All-Star Weekend on February 7th and 8th.  Mike Bickings and his team will host back to back events in South Philly’s 2300 Arena and like every other one of their shows, they will pack the house with loud, energetic fans who love their local MMA fighters and the hard hitting action.  The regional scene is brimming with talent and AOW 16 and 17 will be the showcase for a number of mixed martial artists with very bright futures.

In the main event on the first night, AOW 16 will feature undefeated and reigning middleweight champion Andre Petroski.   Petroski is a physical specimen with a wrestling pedigree and strong work ethic who is also a student of the game.  He enters 4-0 with all four ending in finishes with two TKO’s and two submissions.  The Balance Studios and 302 BJJ  prodigy will be entering the cage with his toughest opponent to date in Andre Hall and will need his best effort to retain his title.

Andre “Rumble” Hall is a beast.  Hall went 9-0 as an amateur, including a unanimous decision victory over current UFC fighter Eryk Anders.  Since turning pro, Rumble has fought to a 4-1 record and is coming off of a first round rear-naked choke submission win at CES 57.  He has no qualms about coming into enemy territory and trying to send the crowd home unhappy.  Please checkout our interview  with Andre Hall on the link above.  When I asked Andre about his opponent, he had this to say…

“I used to play football and that’s where watching film was so important.  I carried that into my fighting career and I’ve watched all of his fights.  I respect him and I know he will be better than he has even been before but I never have and I will never be bullied in a fight.  He is not going to push me around like he did to his other opponents.”

This is one that I can’t wait for.  I will be cageside calling all of the night’s action with the Big Homie, Justin Haskell and then climbing into the cage to talk to the winners. MyMMANews will have live results, amazing photos and possibly some future fight announcements.  Stay right here for all of your combat sports needs! 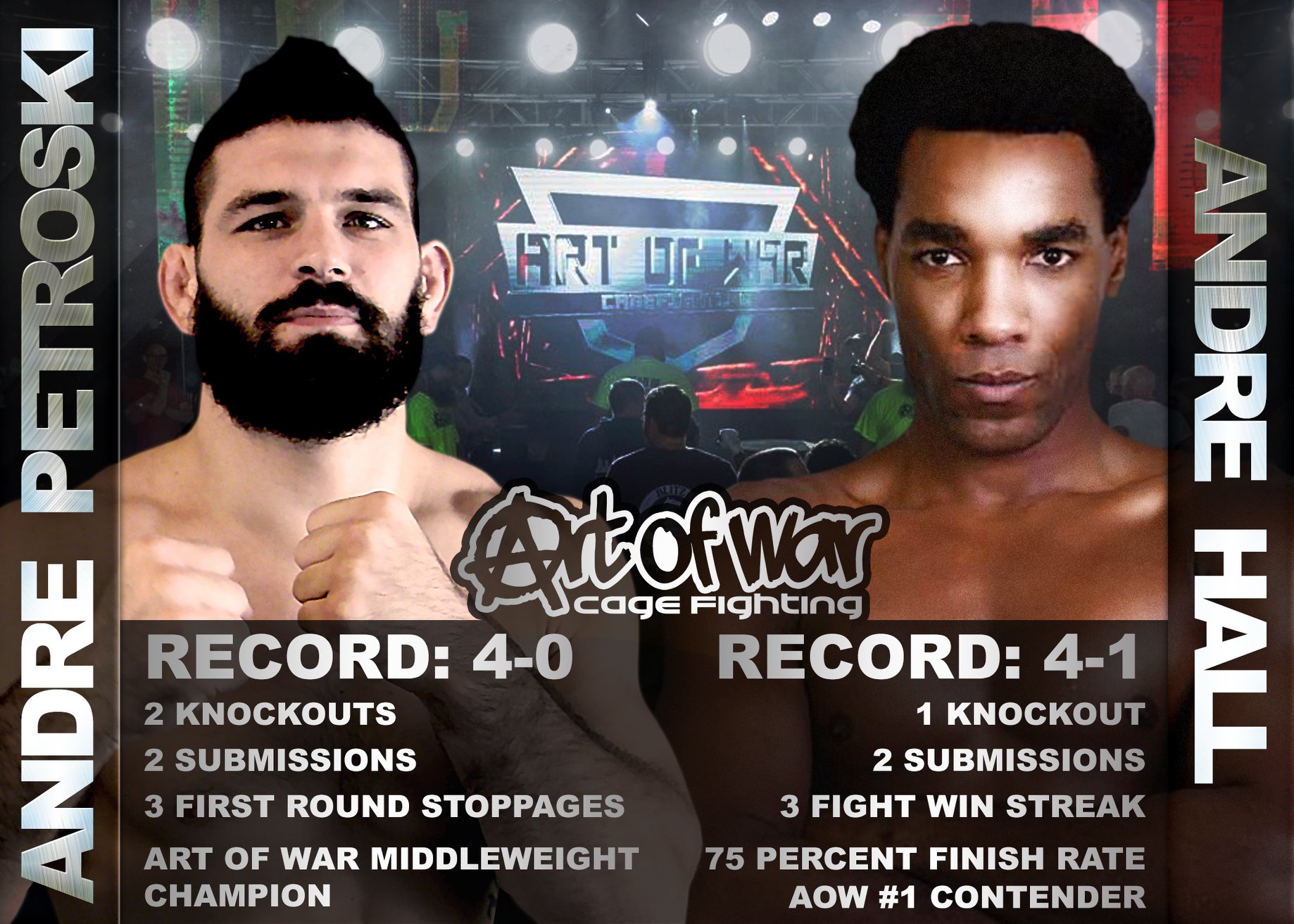 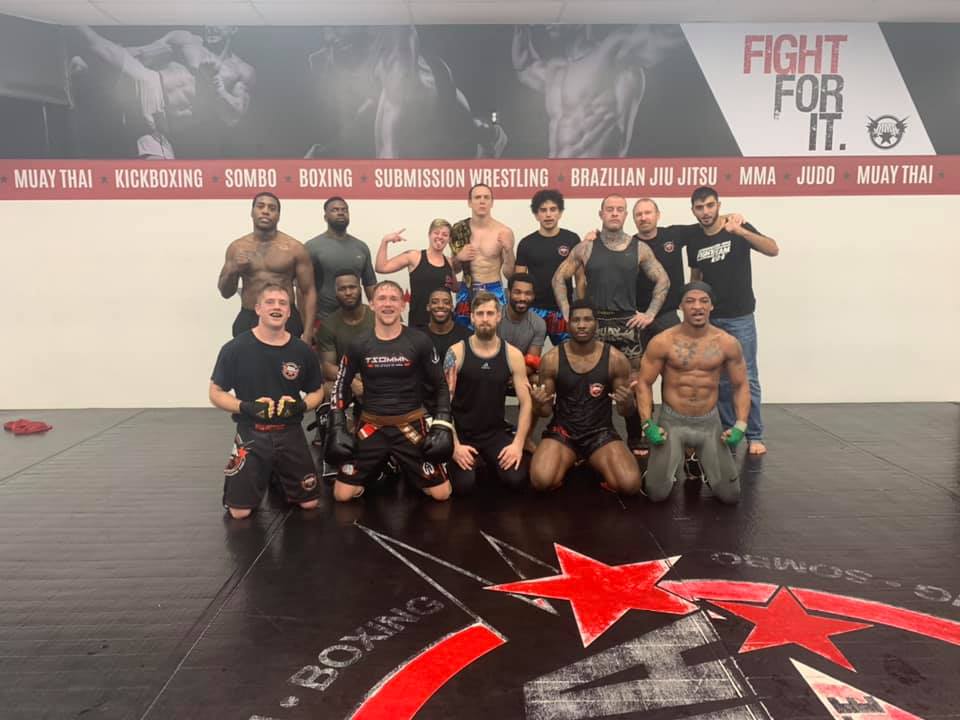 By James Colwell 10 hours ago