“Bazooka” Joe Stripling went almost three years without any kind of real fight going down.  Despite running his own Muay-Thai gym ( Chok-Dee Athletics) and training and teaching on a daily basis, Joe really missed the live action and recently finally got the opportunity to do battle at Gut Check Championship Series.  Stripling wasted little time in making the highlights when he ended the fight late in the second round with a cartwheel kick to the head,  knocking out “Cowboy” Heath Harris.

The wait will not be anywhere near as long now, as Joe travels out to New Mexico to face off with UFC vet Cody East on April 20 for Lion Fights which will be broadcast live on CBS Sports network.  I hooked up with Joe at the grand opening of Heavy Hitters, a new facility that his good friend Michael Rakay has just started.  Please check out our video interview above.  Joe gives me the replay of his last fight and a preview of his Lion Fights battle.  He’s very confident and happy that his two mentors, Kru Erik Karner and Aaron Meisner will be taking the trip out to the Midwest to help him try to secure another victory. 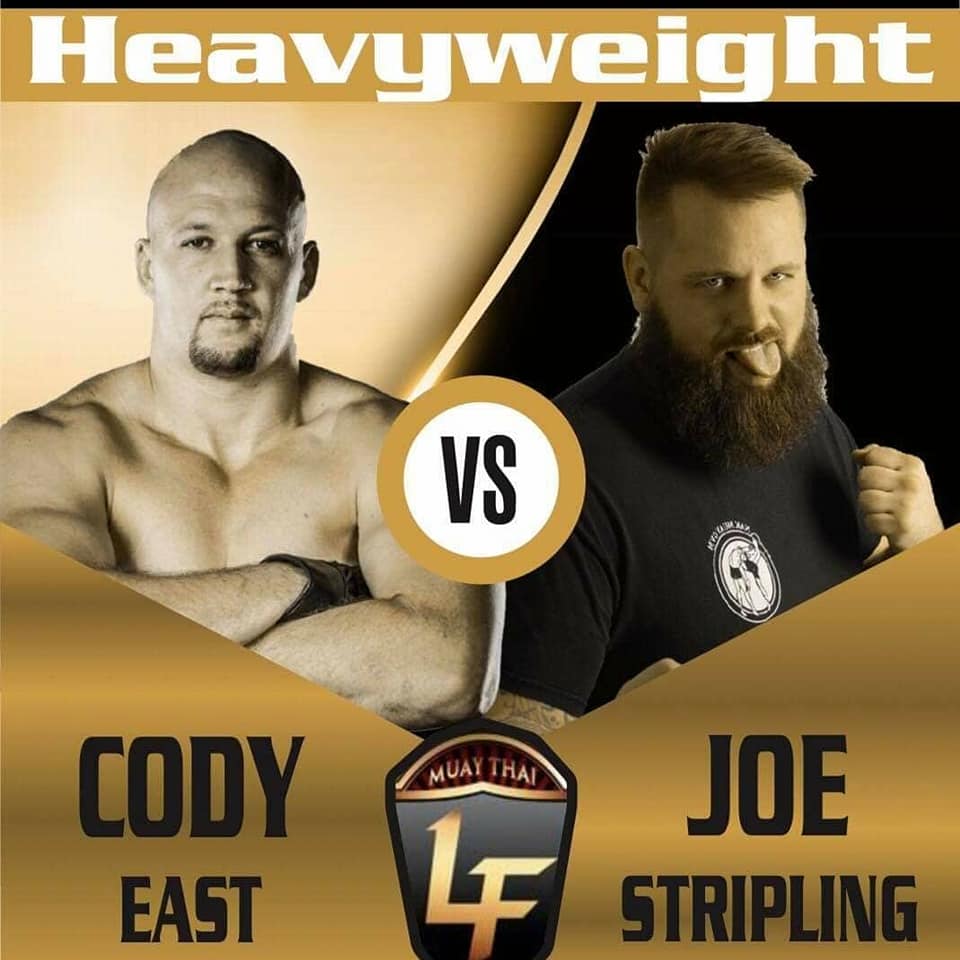 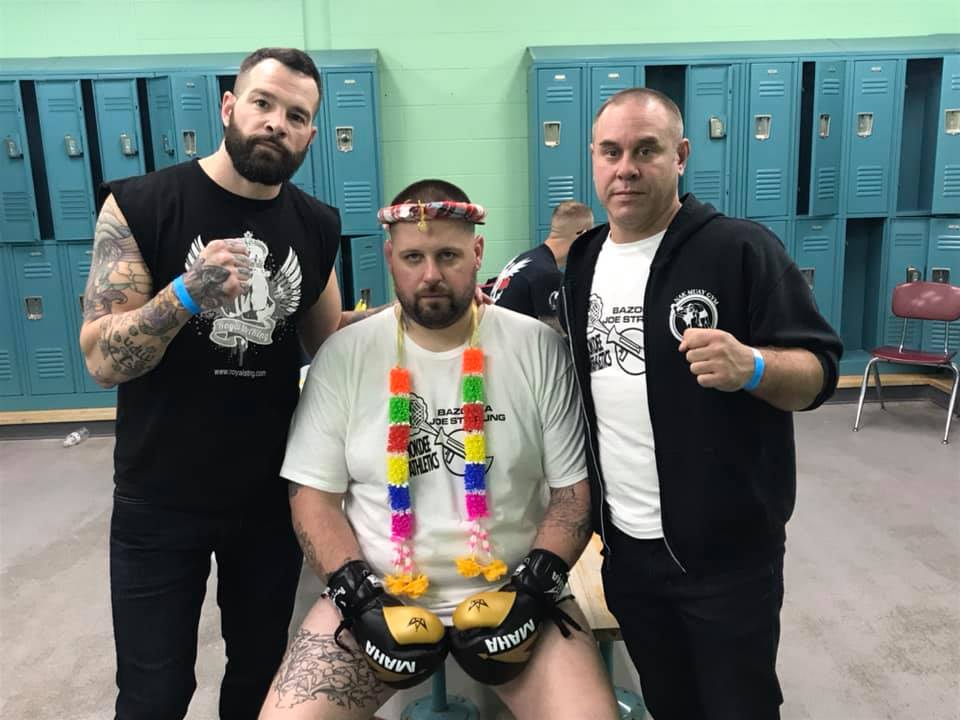 By Chinyere Okafor 21 hours ago