Ben Levin knows hard work.  He attended the U.S. Naval Academy and was on the wrestling team. After graduating, he jumped in to mixed martial arts, but readily admits that he didn’t take training seriously enough.  He lost his first 2 fights and then he took some time off. Several years to be honest.

Ben started to feel that itch for competition again and decided that he wanted to give fighting another chance.  He joined Ground Control- Owings Mills in Maryland and went back to work with some men who would help him get better physically and mentally to tackle the rigors of a fight camp and re-entering the cage.

Check out our interview on the link below.  Ben and I spoke on the phone and he told me that he feels amazing and fresh. Levin also said..

“I know nothing at all about my opponent.  I’m approaching it as a street fight. I’ve been training with a lot of different guys and getting lots of looks.  I’m going to put my feet and my hands where they need to be and hopefully end it.”

His opponent is Hiroshi Hyashi and they will collide on November 17 in Hockessin, Delaware at Stellar Fights 39. It should be a very interesting night for Levin and to see if he can get his first win.  MyMMANews will be on hand for live results, photos and a full recap.

LISTEN TO BEN LEVIN BELOW: 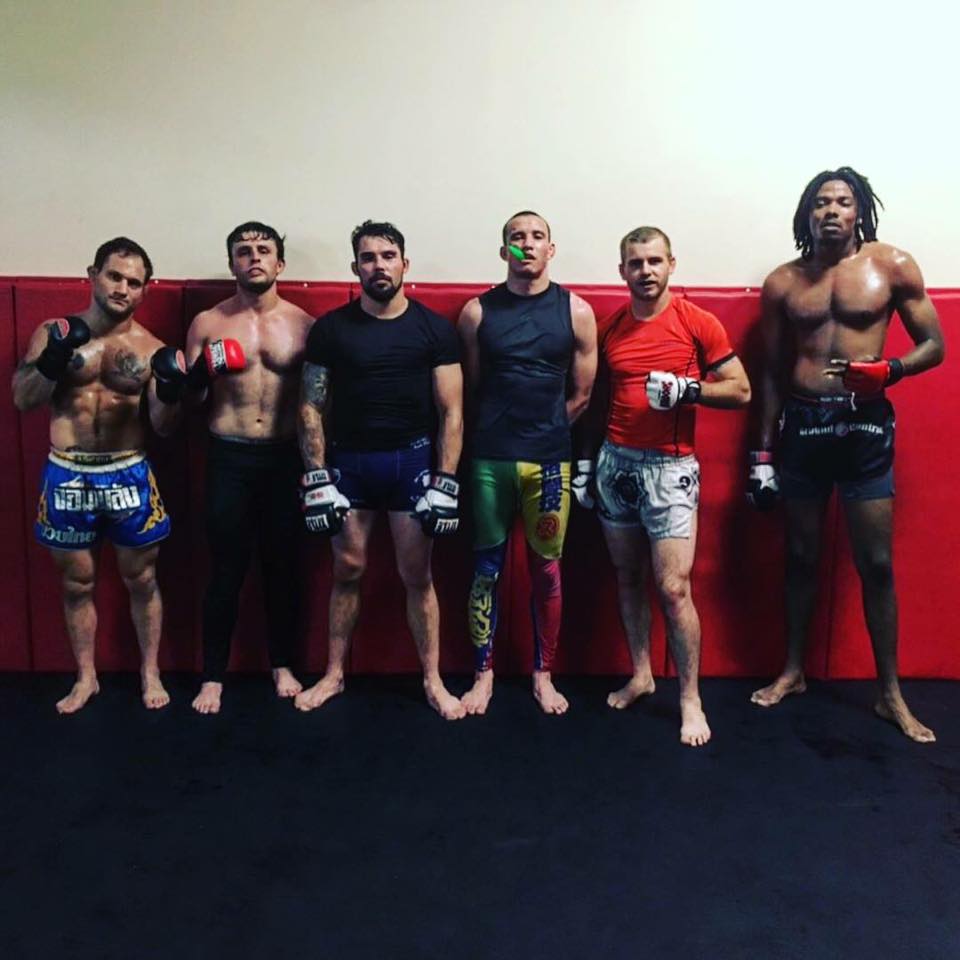