Over the years, mixed martial arts have become more popular around the world. While there are other organizations, most people prefer watching UFC events. The league is recognized for having the best fighters from around the world. Thankfully, the UFC consistently has outstanding events that people can enjoy every weekend. There is a good chance that you enjoy watching UFC events. If so, you’ll be glad to know that the league is going to be having several big fights in the months ahead. 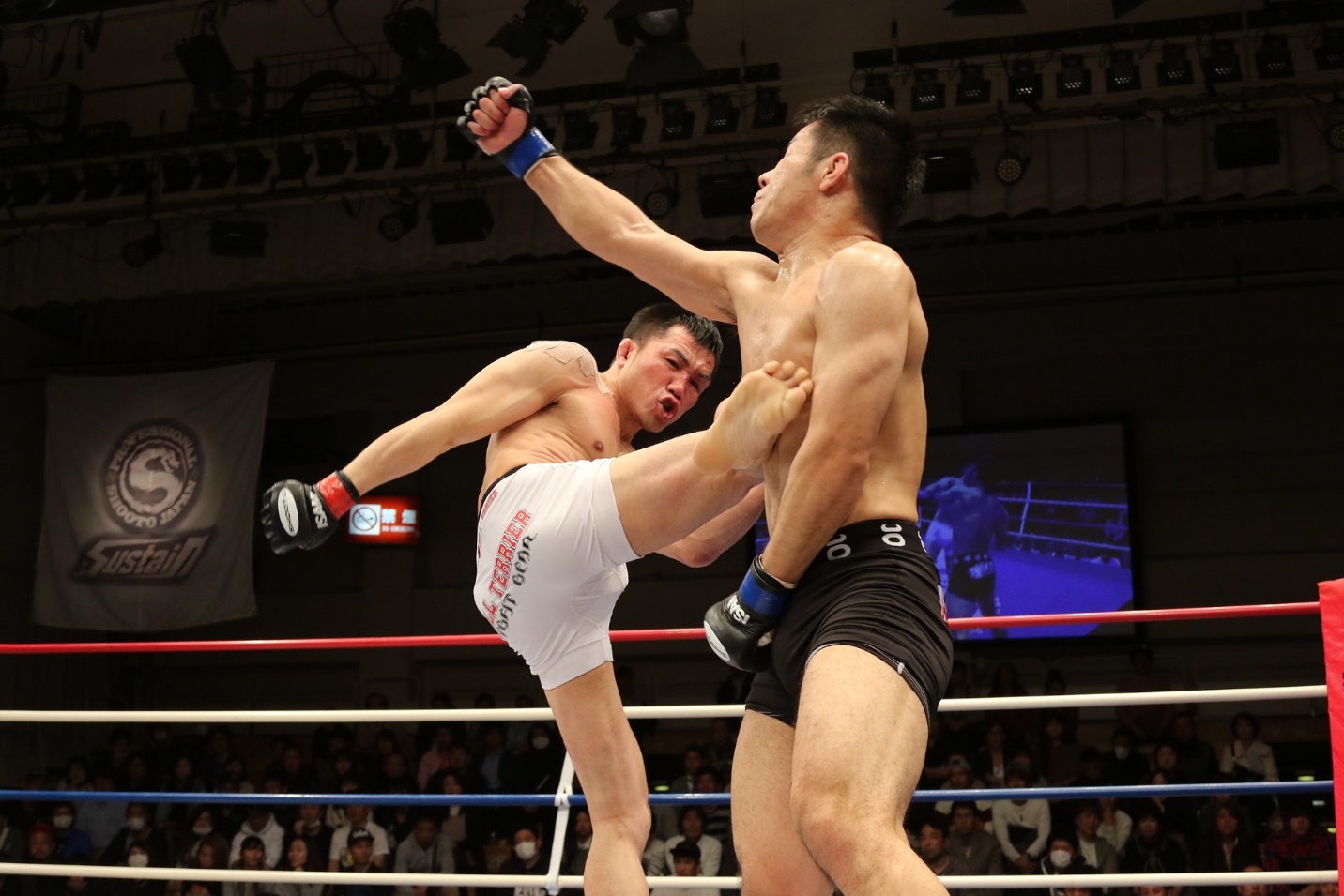 What are the biggest upcoming MMA fights? Readers will find out in the guide below.

First and foremost, fans should realize that UFC 269 is right around the corner. The event is scheduled to take place at the T-Mobile Arena in Nevada on December 11, 2021. It has two title fights including a lightweight championship battle between Charles Oliveira and Dustin Poirier. While many believe that Dustin will walk away with the championship, others argue that Charles is a live underdog. Nevertheless, it should be an interesting matchup between the two lightweight standouts. In addition to this, female bantamweight champion Amanda Nunes is finally returning to the Octagon.

It has been a long time since she fought in the UFC. During her upcoming return, he will take on Julianna Pena who won The Ultimate Fighter many years ago. The women were expected to fight before, but Nunes got COVID-19. However, Pena believes that her opponent ducked her because she didn’t want to fight. Other fighters on the card include Sean O’Malley, Raulian Paiva, Josh Emmett, Dominick Cruz, Pedro Munhoz, Cody Garbrandt, and Kai Kara-France.

UFC 269 takes place this weekend and should be a good event from top to bottom. Besides playing เว็บสล็อตใหญ่ ๆ, fans can bet on these upcoming UFC bouts.

There will be a delay between UFC 269 and UFC 270. Nevertheless, the league has plenty of smaller events between the two. Still, most fans of MMA are looking forward to the upcoming UFC 270 event. It is scheduled to be held at the Honda Center in Anaheim, California on January 22, 2022. The biggest fight of the event will feature two massive heavyweights. Plus, there is history here since the men have trained together in the past. Another interesting thing to remember is that both are champions. Heavyweight champion Francis Ngannou will battle interim champion, Ciryl Gane. After Francis got into a contract dispute with the UFC over money, the organization decided to hold a fight to determine the heavyweight interim champion.

Gane won the interim title by dominating Derrick Lewis at UFC 265. Today, he has ten wins and no losses. He will be a tough opponent for Francis Ngannou because he is technically skilled. As for Francis, he likes to use his power punches to dominate his opponent. Plus, UFC 270 is home to another title fight as well. Flyweight Champion Brandon Moreno takes on Deiveson Figueiredo for the third time. The men have fought three times in a roll. Unfortunately, fans aren’t happy with that. Nevertheless, this should be the final time they have to fight. While the first fight was close and controversial, Moreno dominated the second fight. It likely had something to do with Deiveson experiencing a tough weight cut since he looks drained and lethargic during the second fight.

While UFC 271 is still a few months ago, many fans are eager to see the fight between Robert Whittaker and Israel Adesanya. UFC 271 is scheduled for February 12, 2022, in Houston, Texas. Since the men have fought once before, it makes the competition more interesting. When they fought in early October 2019, Whittaker was knocked out in the second round. Nevertheless, many believe that Robert had a bad game plan and tried to rush his opponent. He will likely change things up this time and try to be more strategic. It will be interesting to see if he can dethrone the current champion.

Other fighters on the card include Ed Herman, Kyler Phillips, Roxanne Modafferi, Casey O’Neill, and Mark Maden. Fans of UFC can rejoice knowing there are many outstanding events ahead.