Brett Martinez will come out of retirement for one last fight when he competes at Bellator 186, from the Bryce Jordan Center on the campus of Penn State University in University Park, Pa. on Friday, November 3. 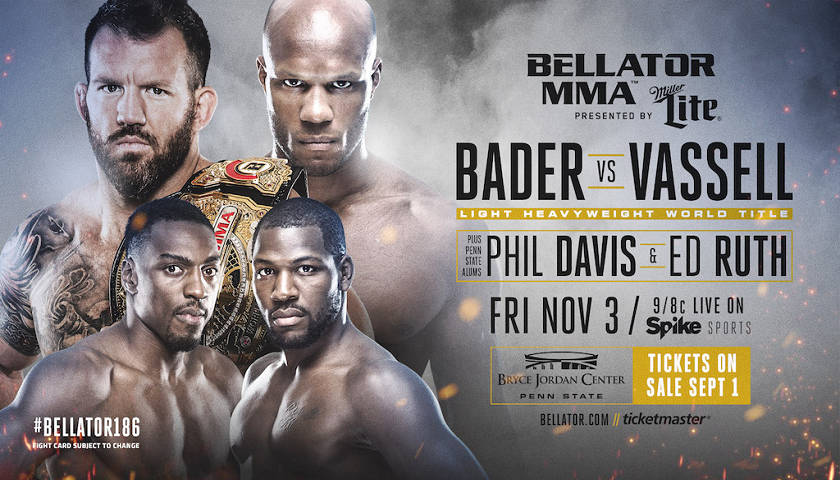 “I always felt like I had one more fight left and what better way to go out then on Bellator stage,” Martinez tells MyMMANews.

After suffering three straight defeats under the Cage Fury Fighting Championships banner, Martinez walked away from active competition. The 30-year old fighter will be locked in the cage for the first time since June 2015 when he takes on Mike Wilkins.

Wilkins is coming off back-to-back losses for CFFC himself.  First, a first round submission loss to Mike Pope at CFFC 62 in December, followed by a split decision loss to Rich Patishnock in August.

Martinez has one fight with Bellator under his belt, but it came during the tenure of then Bellator CEO Bjorn Rebney.  “Young Blood” Martinez earned a submission win over Eric Albright at Bellator 77 in October 2012.