Chris Lytle walked away from competitive professional mixed martial arts in April 2011 with a submission win over Dan Hardy.  It has been more than six years since MMA fans last saw Lytle compete in the UFC or the sport in general.

“Lights Out” Lytle retired with a 31-18-5 professional record and won five of his last six fights.

Now, the 43-year old competitor with return to competition, except this time around it will be in bare knuckle boxing. 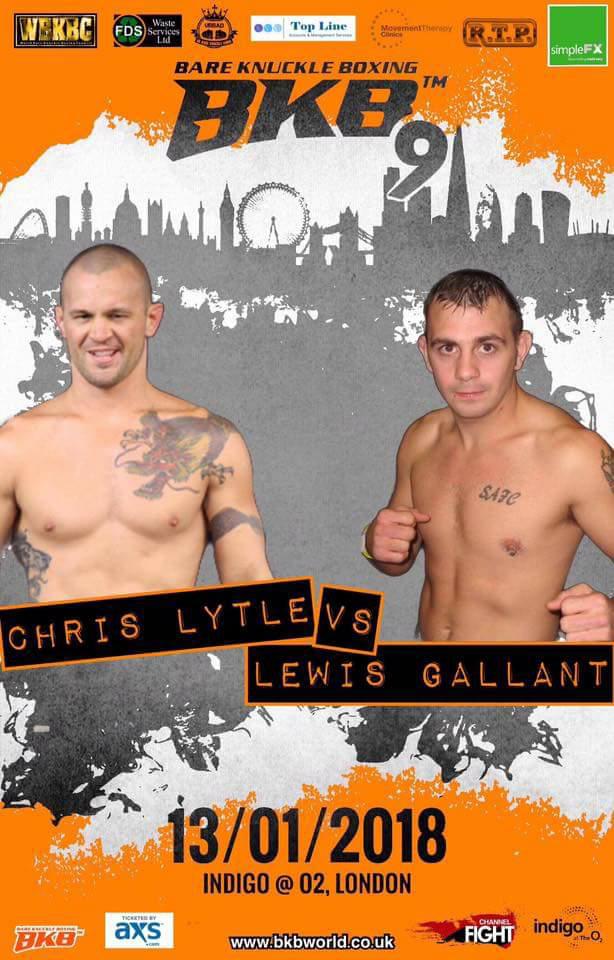 Following his retirement from the UFC Lytle ran for the Indiana State Senate in District 28 in 2012 but came up short. He currently works as a full-time as a firefighter at the Indianapolis Fire Department. He also served as an analyst on the UFC on FOX panel.