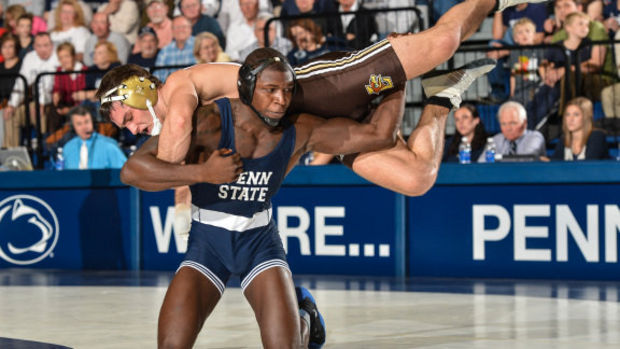 This Saturday night, Ed “EZ” Ruth will be fighting in the first round of the Welterweight Grand Prix Tournament. Ruth (6-0) enters the Bellator Cage inside the Neal S. Blaisdell Center in Honolulu, Hawaii at Bellator 213 against a fellow undefeated fighter and Brazilian Black Belt, Nieman Gracie. The winner advances to the semi-finals and will face the victor of Champion, Rory MacDonald, and Jon Fitch. Prelims start at 8 PM EST and the main card begins streaming on DAZN at 10 PM eastern standard time.

Ruth is coming off a TKO victory over Andy Muran in June of 2018 and will be fighting for the third time this calendar year. The former three-time NCAA champion feels like he’s been in camp the entire year. “EZ” is a fighter that defines dedication with his consistent presence at the gym. He mentions that he hasn’t added anything to his camp but acknowledges that in order to be the best you have to fight “everyone” placed in front of you, even as the champion.

The rising welterweight is excited to be battling in Hawaii. He understands that he has to attend work before he can enjoy the beauty of America’s 50th state. Ruth explains to My MMA News’ reporter Kyle Carroll that he doesn’t expect a challenge standing. The former wrestler does understand that he wants to avoid giving up his back to Gracie if the fights geography ends up on the canvas. 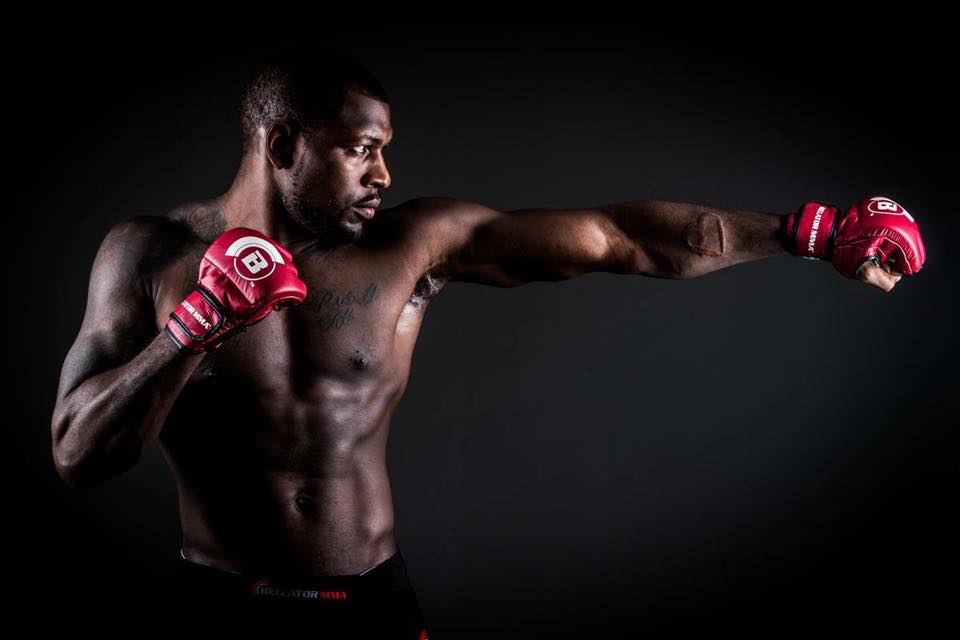 Not adding anything to his fight camp at Jackson-Wink MMA, Ruth did mention in the interview that he kept to his wrestling roots as he prepares for a Brazilian jiu-jitsu black belt.  The former Nittany Lion and four-time All-American explain the importance of hand control against a BJJ black belt.

Ruth explains his ideal opponents inside the cage after the first round, including who he’d like to meet in the finals. Find out who Ed “EZ” Ruth talks about by listing to the interview below.

This rising welterweight has the potential to be a superstar for the Bellator Promition. Ruth’s grappling background, dedication in the gym, and rapidly progressing striking, there is no ceiling to his potential inside the cage. In addition, the former Penn State Wrestling standout is a perfect role model for children.