But first, let’s set you up with Art of War Cage Fighting 18 from The Sportsplex in Feasterville, PA.  Headlining the card will be returning AOW middleweight champion Johnny Garbarino (5-1 3KOs) as he welcomes Rob The Young King” Sousa (3-0) into his den.  “Garb” has a huge following and his fans will be in attendance making their presence felt.  Garbarino seems to get better with each fight and takes on an undefeated Sousa who has finished two of his three opponents with submissions.  In the co-main event, AOW Heavyweight champ defends against the more experienced, very tough, Gavin Nickel.  This will be a slugfest.

In a featured bantamweight showdown on the fight card is Anthony Hogeback vs Michael McCaffrey.  Hogeback proudly represents Bowerhouse MMA out of Frederick, MD and will be making his second career appearance in the cage.  MyMMANews caught up with the young prospect early in fight week and asked him what he learned the most from his first fight.  He says…

“You cannot duplicate a real fight in the gym.  No matter how hard you train and work on any aspect of your game, it’s just not the same as live action. I learned that and I’m going to be ready.”

Check out our full interview on the link above.  Hogeback really loves his coaches, and his teammates and says they are like family to him and they are all in this together.  MyMMANews will have live results from cage-side on Saturday night.   Stay right here. 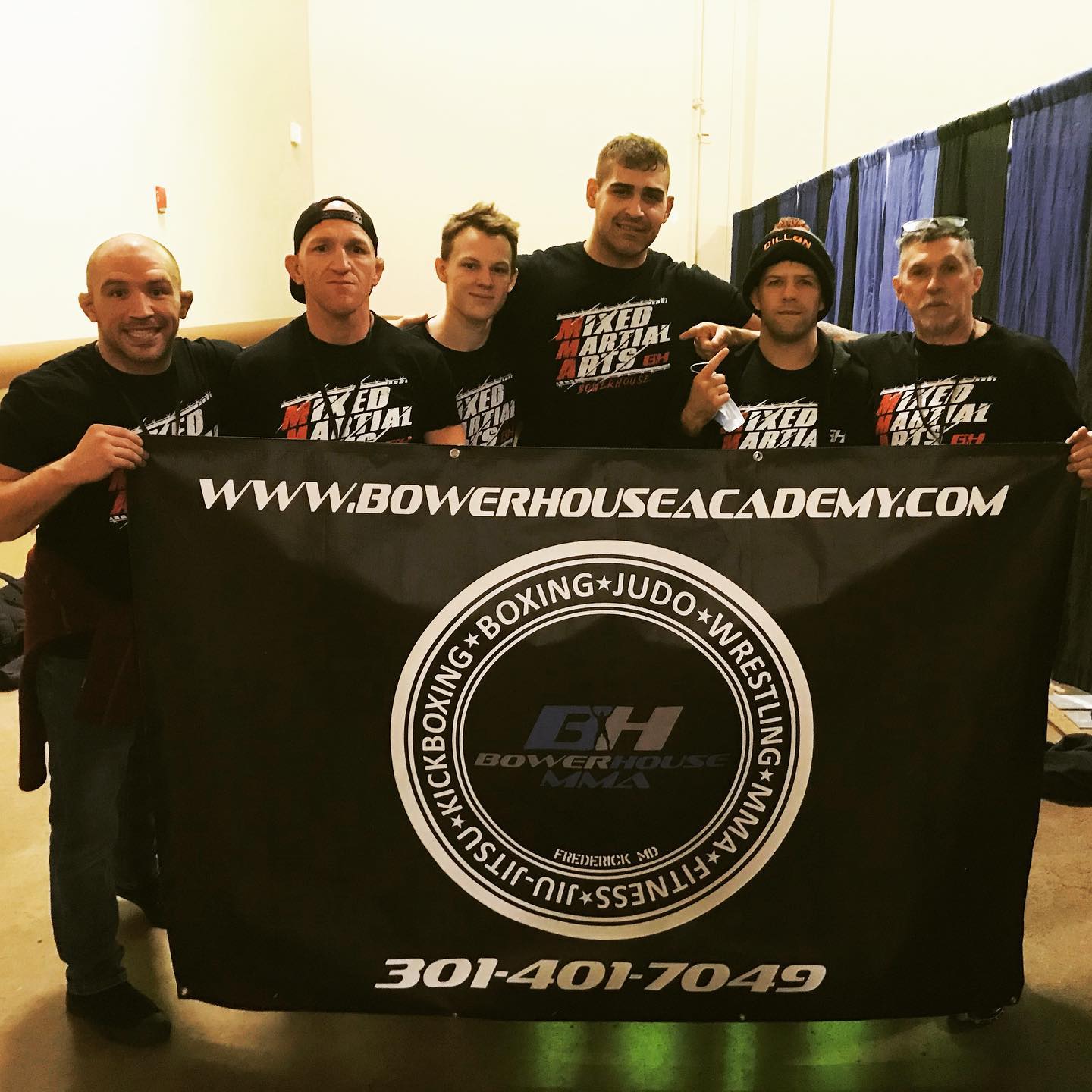 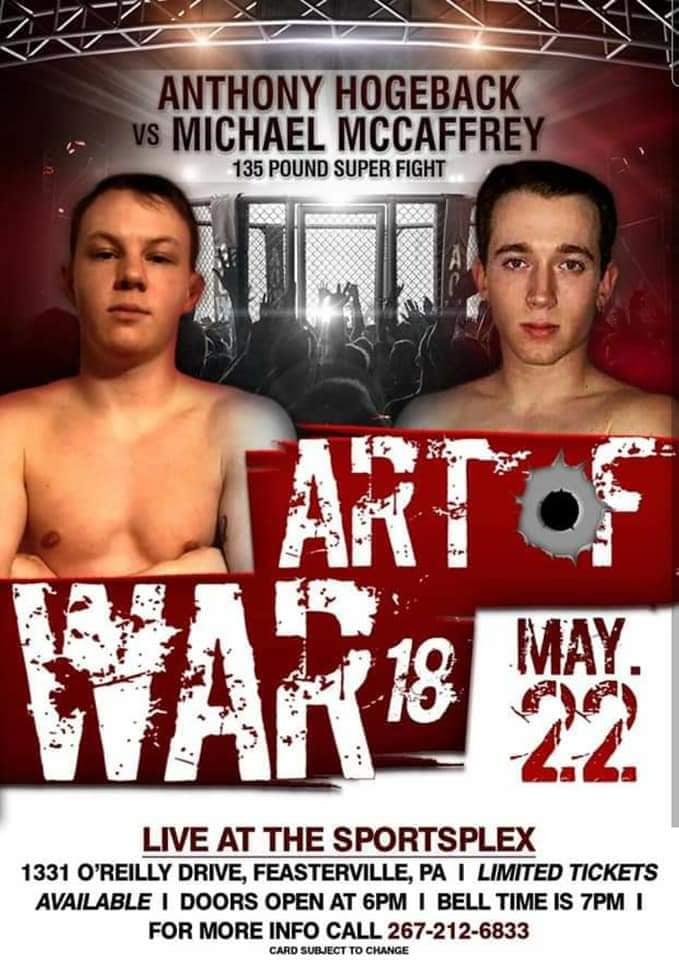