Today, Sunday, February 2, 2020, the Finishers Sub Only is back with their 11th event beginning with the undercard superfights at 11 a.m. at Matryx Performance on Union Boulevard in Allentown, Pennsylvania. Tickets are available at the door for $20 or you can catch the live steam on the Finishers MMA Youtube.  We will have live results here as the event unfolds.

The Finishers 11 event will be the first time featuring a Survivor Series team tournament, which is based off of the Quintet format and ruleset.  For the Finishers Survivor Series, there are 6 teams that each consist of 5 members and, unlike Quintet which goes by a total weight limit for the team, each member will have to weigh in at 145 pounds or under the day of the event.  Under Quintet rules, a team will create a line up to go head to head with another team, starting with the first competitor from each team’s list.  If the match ends in a draw, both competitors are out and the next two competitors on the list meet on the mat.  If one of the competitors submits the other, they remain on the mat and go on to face the next competitor on the other team’s list.  For Finishers Survivor Series the same idea applies, but the first two rounds teams will be able to set their line up right before the next match.  In the finals the teams will have to continue with the next athlete in the the line up from the previous match.  The winning team will take home a cash prize for their efforts.

There will also be an undercard of superfights and some main card superfights, including a main event superfight between two teen prodigies.  Finishers MMA’s own Grace Gundrum, who recently received her brown belt at only 17 years old after tearing through the Finishers 10’s 105 pound tournament with 3 submission wins, will go head to head with Trinity Pun, who at 14 years old is not ranked as an adult yet but trains out of Renzo Gracie Middletown and has been on an absolute tear in the competition scene, winning matches against competitors nearly twice her age.

Team Uchiha Clan wins taking out all competitors from Team Show the Art and will move on to the next round.

Team The Other Guys wins taking out all competitors from Team 10th Planet Montreal and will move on to the next round. 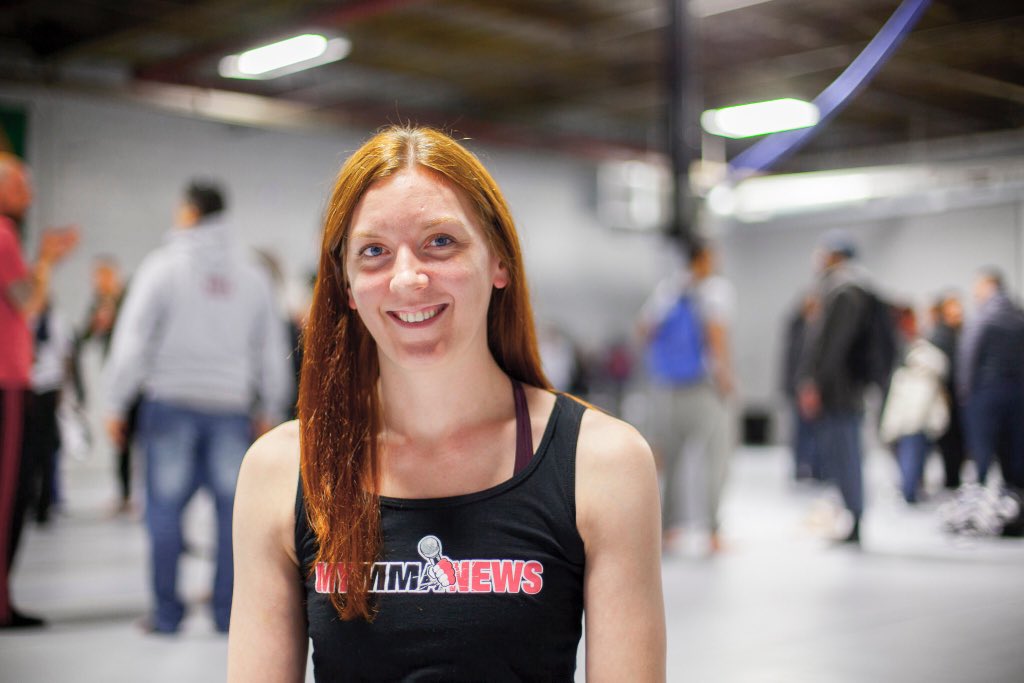 By Lenny March 40 mins ago

The Submissions of UFC 262