Fighting out of Las Cruces, New Mexico, ‘No Doubt’ Trout has compiled a professional boxing record of 35-5-1 with 18 knockouts over his illustrious career. The 37-year-old southpaw is best known for his WBA Junior Middleweight Championship victory over Puerto Rican Legend Miguel Cotto on December 1, 2012, at Madison Square Garden. The dominant win was followed by a hotly contested, controversially scored decision loss to Mexican Boxing Icon ‘Canelo’ Alvarez on April 20, 2013, in San Antonio, Texas.

Said an excited Trout from his training camp in Houston, TX about signing with BKFC, “I’ve been following BKFC for a long-time and the excitement level at their events is truly over the top. Dave and his team have been outstanding to deal with and I’m thrilled to challenge myself in bare-knuckle fighting and start my next chapter with the hottest promotional company in combat sports.”

Stated David Feldman, President of BKFC, “Austin is one of the most talented and toughest fighters in boxing. I’ve watched countless fights of his and he truly displays the warrior spirit needed for success in BKFC. We’re thrilled to start working with him and will announce his first bare-knuckle fight shortly.”

“2022 has been a phenomenal year of growth for BKFC, promoting huge events all over the world and signing world class fighters but 2023 is going to be even bigger and better, we’re just getting started.” 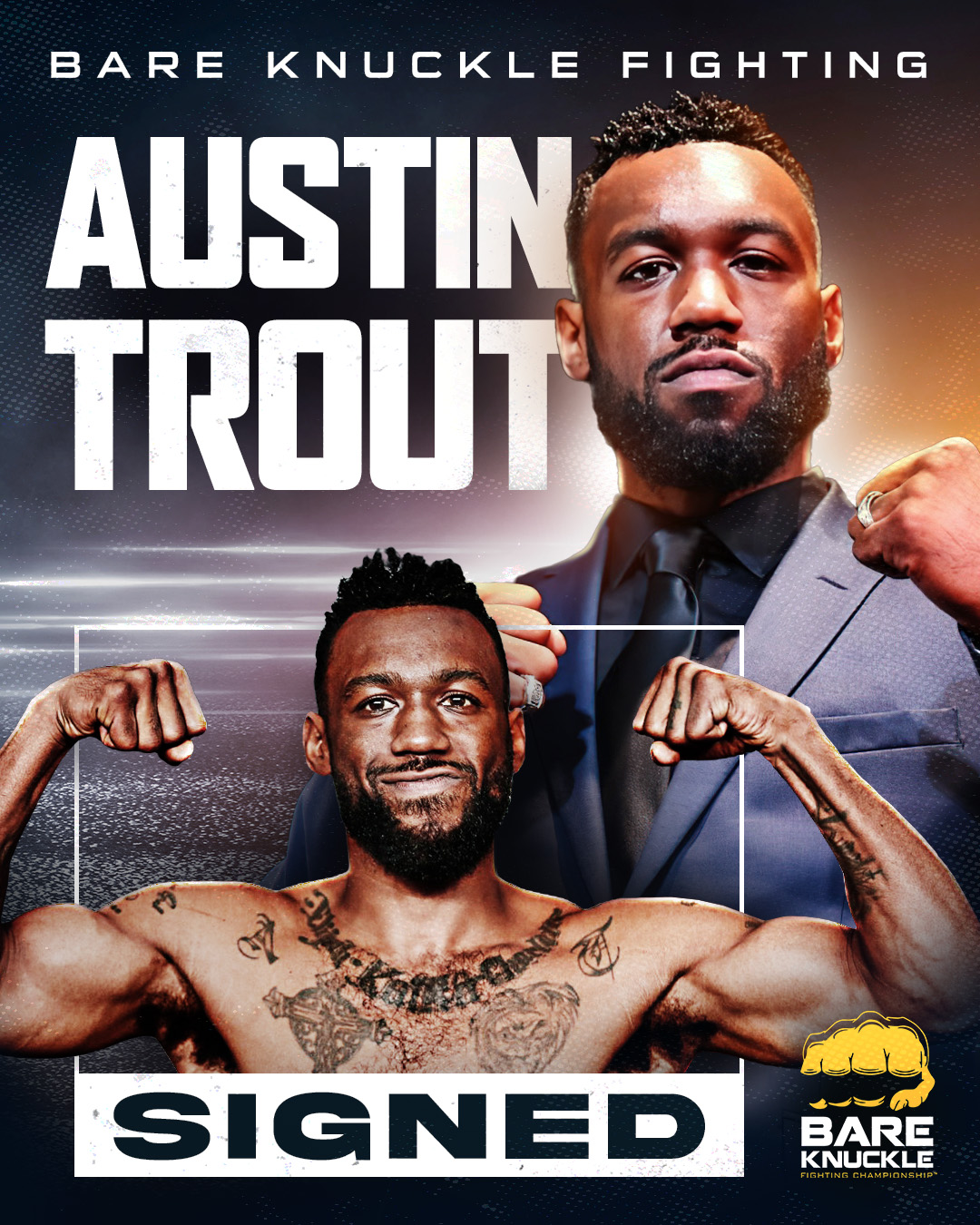 What is the Rougarou: Behind the Cultural Nickname of Regis Prograis

Jose Zepeda: “I don’t have to tell you that I’m brave.”