Aidan Seddon was an 18-year-old young man who started to thrive once he found fitness, weightlifting, and boxing. Sadly, that journey was taken from Aidan and his loving family.  As he and a friend were walking on the 2000 block of Clearfield Street in Philadelphia headed to Front Street Gym, an unknown gunman started shooting, missing his intended target, and fatally shot Aidan in the back.  His friend was unharmed, and to this day two years later, no arrests have been made.

This hit the Front Street Gym very hard.  They lost a member of their family and wanted to help the Seddon family in whatever way they could as they grieved together.  They put all of their resources together in the local fight community and were met with lots of support as the hosted the first ever Aidan’s Turkey Brawl.  This awesome event was a full exhibition boxing card filled with men, women, and children getting in the ring to help raise funds for Aidan’s family.

This week the tradition continues on Saturday November 5th at the Front Street Gym.  Local sports hero Sam “Sammy O” Oropeza will be featured in the main event against a mystery opponent.  The entire card is listed below.

These two gentlemen and their extended family help to lead the community in many ways.  It was awesome to see people of different ages and ethnicities all coming together as I strolled into the gym on a Sunday morning to talk about their upcoming charity event.  It’s been a while since I was in a true boxing gym, and it did not disappoint.  Please check out my interview with Danny and Fran on the link below.  And do yourself a favor if you are in the area.  Check out Front Street Gym on a Sunday morning open house.  You will love it.  I did. 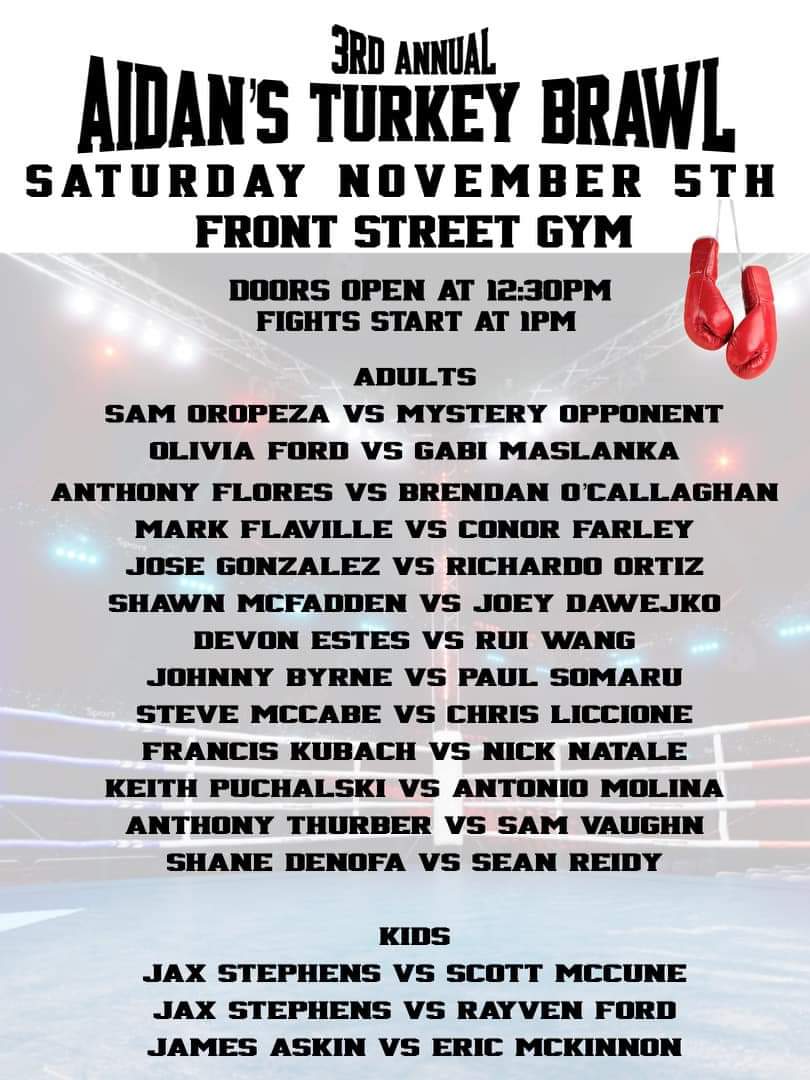 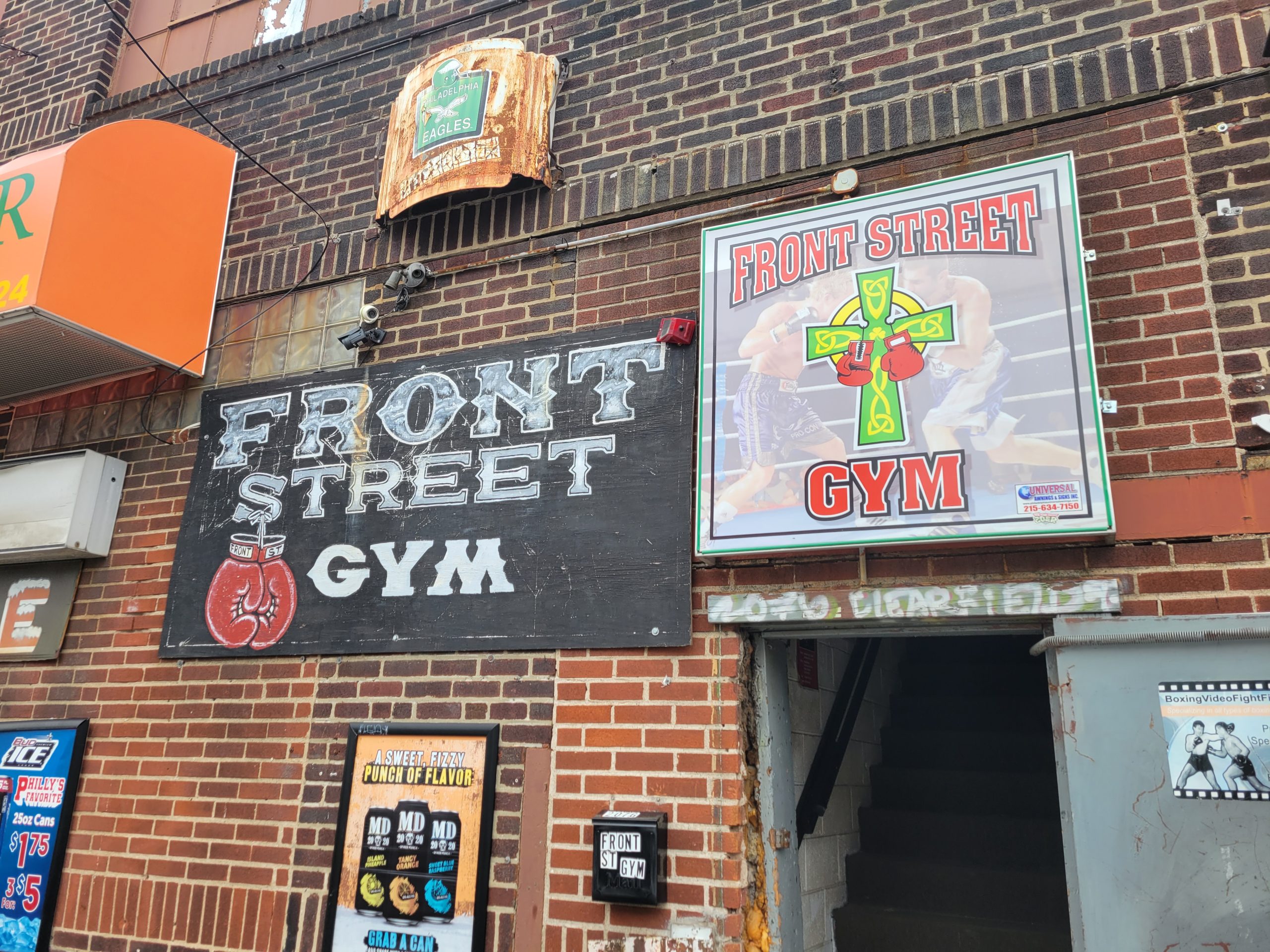