Gabriel Barletta (2-2) will hop on a plane within the next 24 to 36 hours to head north and compete in Pennsylvania for the very first time.  The 24-year-old professional mixed martial artist tells MyMMANews that a discussion over a cup of coffee just weeks ago led to booking for Maverick MMA 12.

Barletta recently visited the “Keystone” state for a personal family matter when he received a text message from Maverick MMA promoter Willy Sisca.

“I have family in the Lehigh Valley area and they are always asking me when I will fight up there.  Willy found out I was in the area, he sent me a text and asked if I wanted to meet up for a cup of coffee.  We got to talking, he offered me a fight, and I said ‘book me.'”

“Willy gave me a great offer, and I get to fight in front of my friends and family in the area,” he said of the pairing. 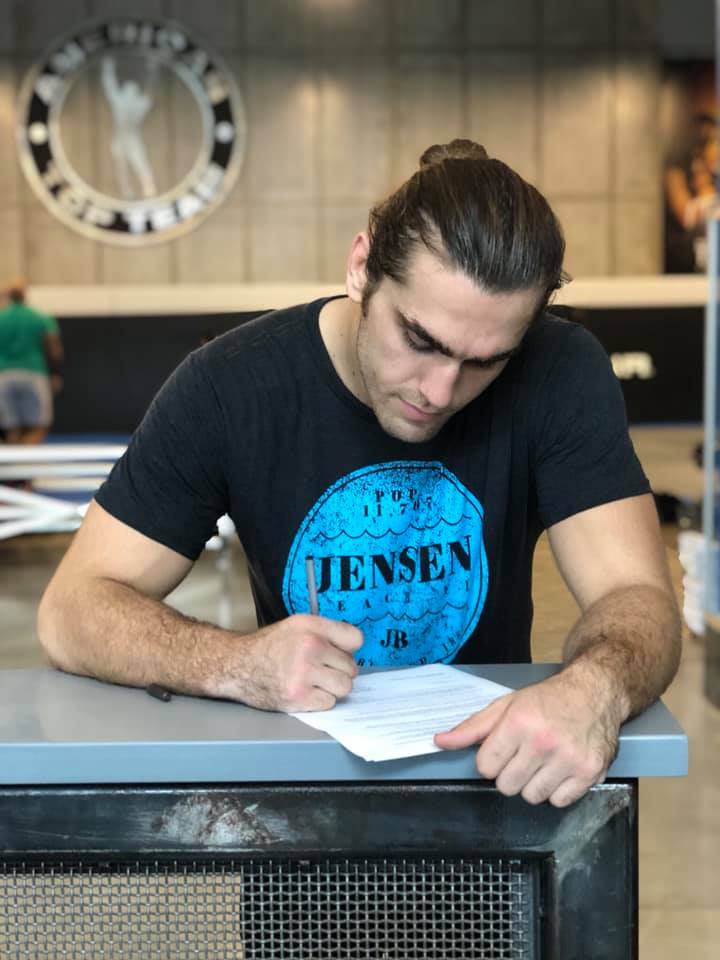 “I like the factor that I’m getting out of Florida for the fight.  I like being able to get into a fight with guys who are in their comfort zone, on their home turf,” Barletta said.

His opponent, Andy Jimenez, lives and trains little more than an hour from the venue in New York.  It is safe to say that he will be the hometown favorite when the two competitors meet inside the Maverick heptagon.

Barletta trains at and has prepared for the challenge at the world famous American Top Team in Coconut Creek, Florida.

“We have more guys on the big show, more belts, than anyone.  It’s a room full of killers,” Barletta said.

The room full of killers he described includes Din Thomas and ‘Who’s Who’ list of other mixed martial artists that most anyone with the young career that Barletta has, would love to train with and learn from.

When asked what is the strongest or best part of his fight game, Barletta had a different approach than most of his peers.

“If I have to be honest, it is how I approach the fight.  If you go into the fight with a strong mindset, you are already winning.  We all agree to be tough, but if you believe in yourself, that’s what helps you get that win.”

While Barletta realizes that he is entering enemy territory, he has not angst towards his opponent.  In fact, if anything, he has all his respect.

“I’ve been fortunate to fight guys that I don’t like.  Not Andy.  Respect to him.  He’s coming for the win.  I’ve seen film on him and he looks to be a solid opponent.”

The two men will meet at 155-pounds (lightweight).  The cut down to the required weight is a necessary evil, one that Barletta understands.

“No one likes to miss a meal,” he said.  “It’s par for the course.  It would be beautiful to not have to do it, but it is necessary.  Really it is legal cheating if you think about it.  You agree to 155-pounds but come fight day you show up 15 to 20 pounds heavier.  It’s sanctioned cheating, but it is a part of the game.”

Barletta will be cornered by his father, along with his good friend Donny Bush who is 6-0 as a professional MMA fighter.

“The moment the fight comes, it doesn’t matter who is in your corner.  It goes back to what I said about mindset.  If you have the right mindset you can win with or without anyone.  I still have a job to do.”

With a win on Friday, Barletta will be closer to the goal he has set for 2019.

“I would like to go 4-0 this year, finish the year at 6-2.   I want to make waves and land in the PFL or on the Contender Series.  Not making any excuses for the two losses I have but one was a war and the other ended with a doctor stoppage.  When the fight goes my way it is pretty violent.  And if it doesn’t go my way, it’s still very entertaining.

“I really want to thank Creating Better Days,” Barletta said.  “They are a CBD company in Florida.  If it wasn’t for them I wouldn’t be able to train as much as I do.  I want to thank Beast Coast Unlimited, they are an apparel company up near the venue there in Newark, New Jersey.  Then lastly, Donny Bush.  He’s my boy and the reason I event got into this sport.” 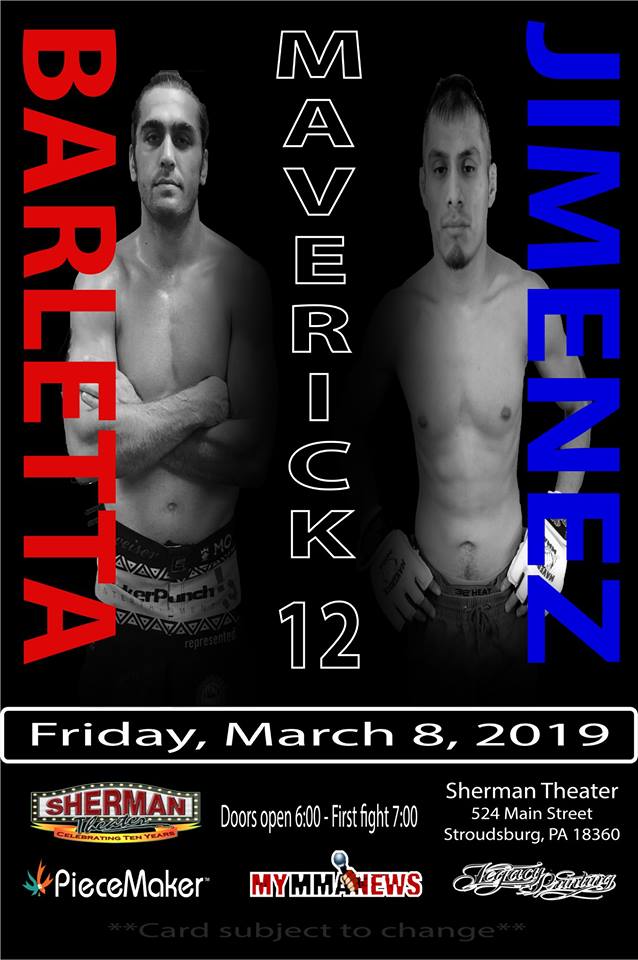 By Dylan Bowker 22 mins ago

By George Glinski 7 hours ago