Interview with Jerrell Hodge above

Jerrell “Thunderkat” Hodge is the epitome of a combat sports athlete who like to stay busy.  In 2021, Hodge has had four MMA fights in which he was unbeaten, and is now scheduled for his third boxing bout of the year on November 23rd at Bizzarro Promotions Bayfront Fights in Erie, Pennsylvania.  Jerrell is currently ranked as the number 1 pro bantamweight in Ohio according to Tapology.com and he has faced off against quality opponents including multiple UFC vets and a Bellator veteran as well.

MyMMANews  squeezed into his busy schedule to grab an interview and get a feel of what the near future may hold for him.  He tells us…

“I want to stay as busy as possible and have been open to whatever has come across my plate, but also be smart about it.  I have had four MMA fights this year and this will be my third boxing match-up.  The camps for boxing are much less complicated but still hard work, but I love MMA and throwing elbows, kicks, knees, and everything else.  My coaches and I feel that I do belong at the next level and all I can do is keep grinding and getting better and hopefully that opportunity will arise sooner rather than later.”

Hodge is 31-years-old and peaking right now, and when you look at the recent resume’s of contestants on The Contender Series, there is no reason that the Thunderkat does not deserve consideration or even possibly be a candidate to get a short notice call in the very deep 135 lb weight-class of the UFC.  He lost decisions to Tony Gravely and Saidyokub Kakhramonov, who are both currently in the UFC and he has a TKO finish against Bellator vet Tommy Espinosa where Hodge won the Ohio Combat League bantamweight championship. Hodge brings an exciting style to the cage and MyMMANews will be right here with any future news on his career as well as any results as “Rell” continues to be very active racking up victories. 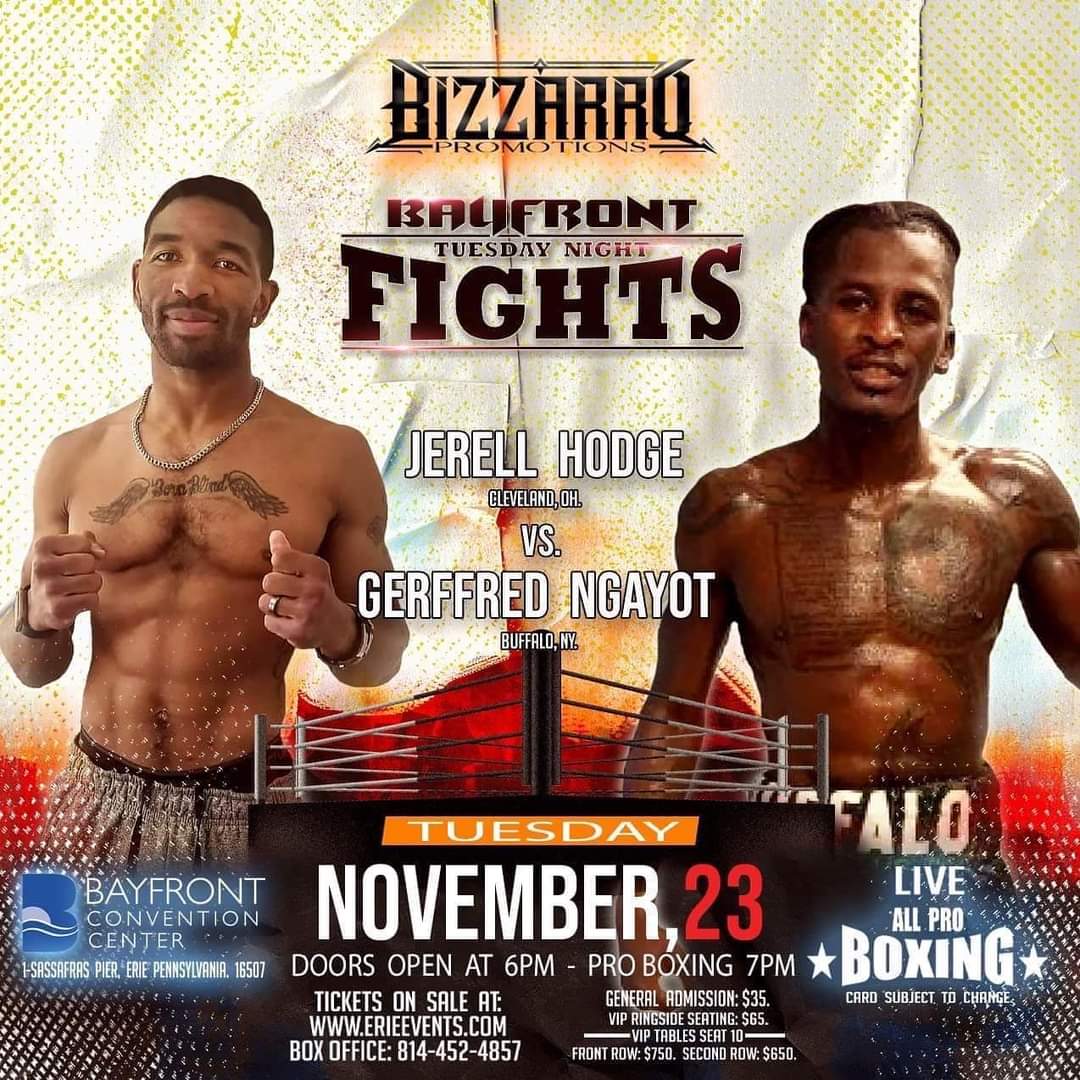 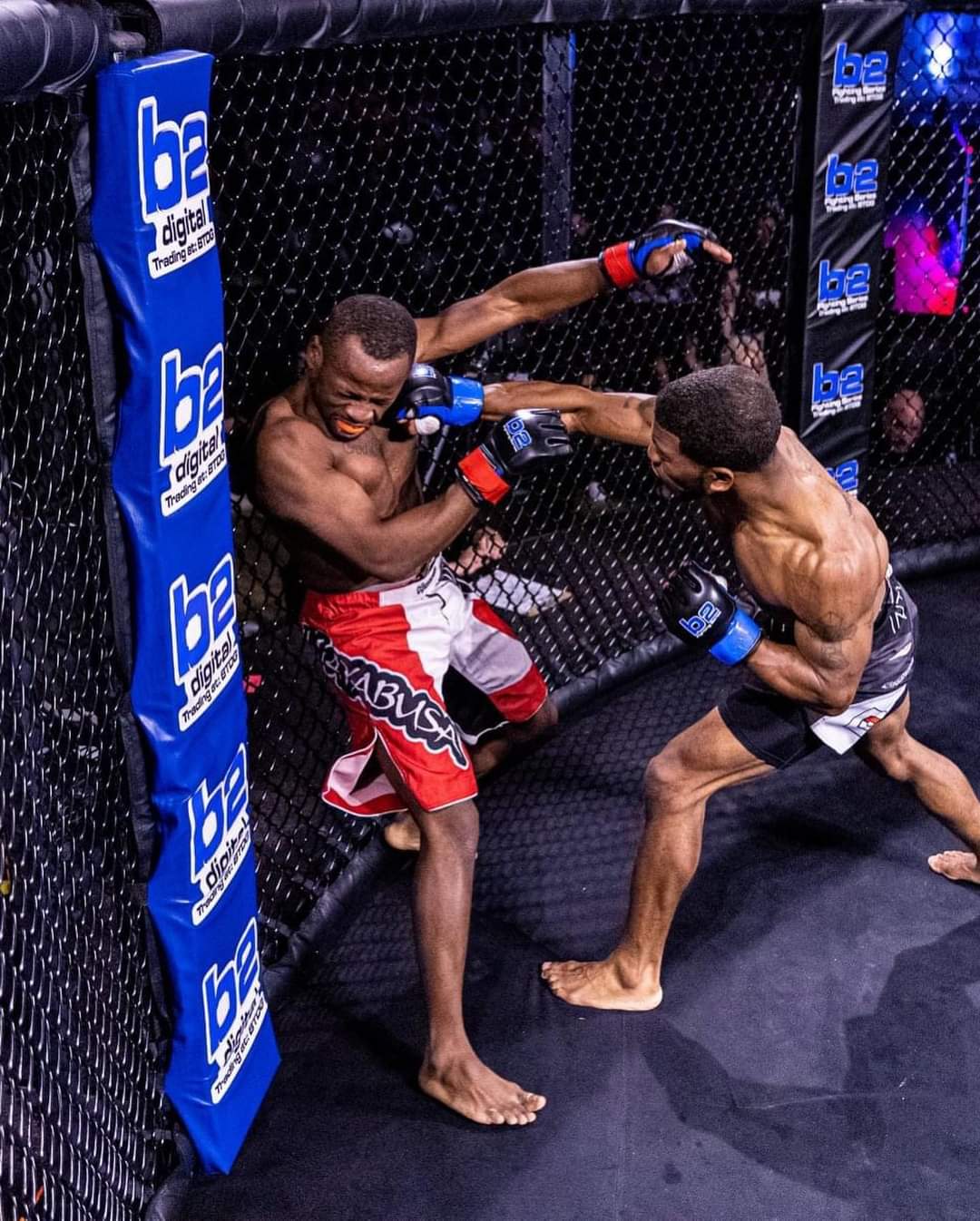 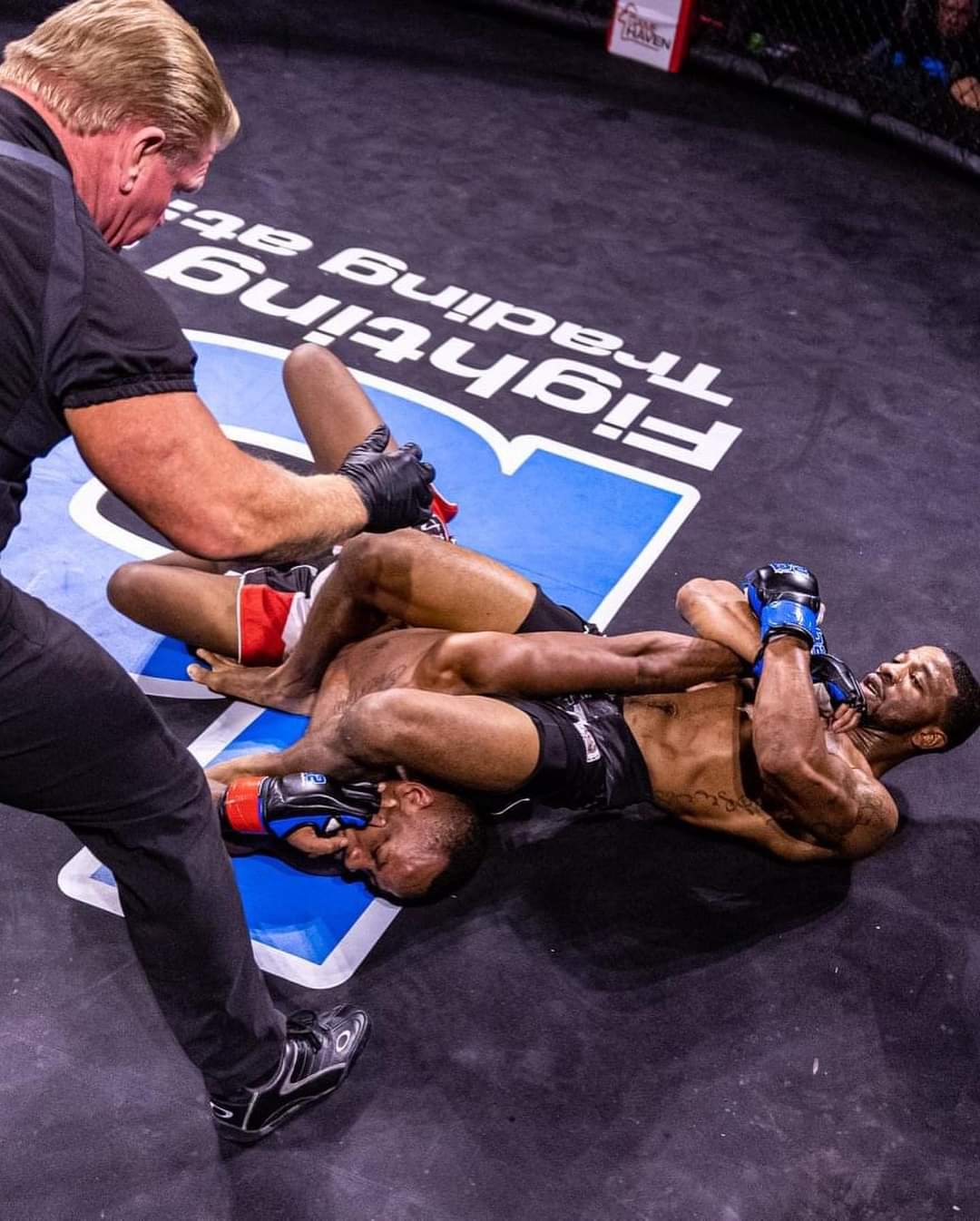 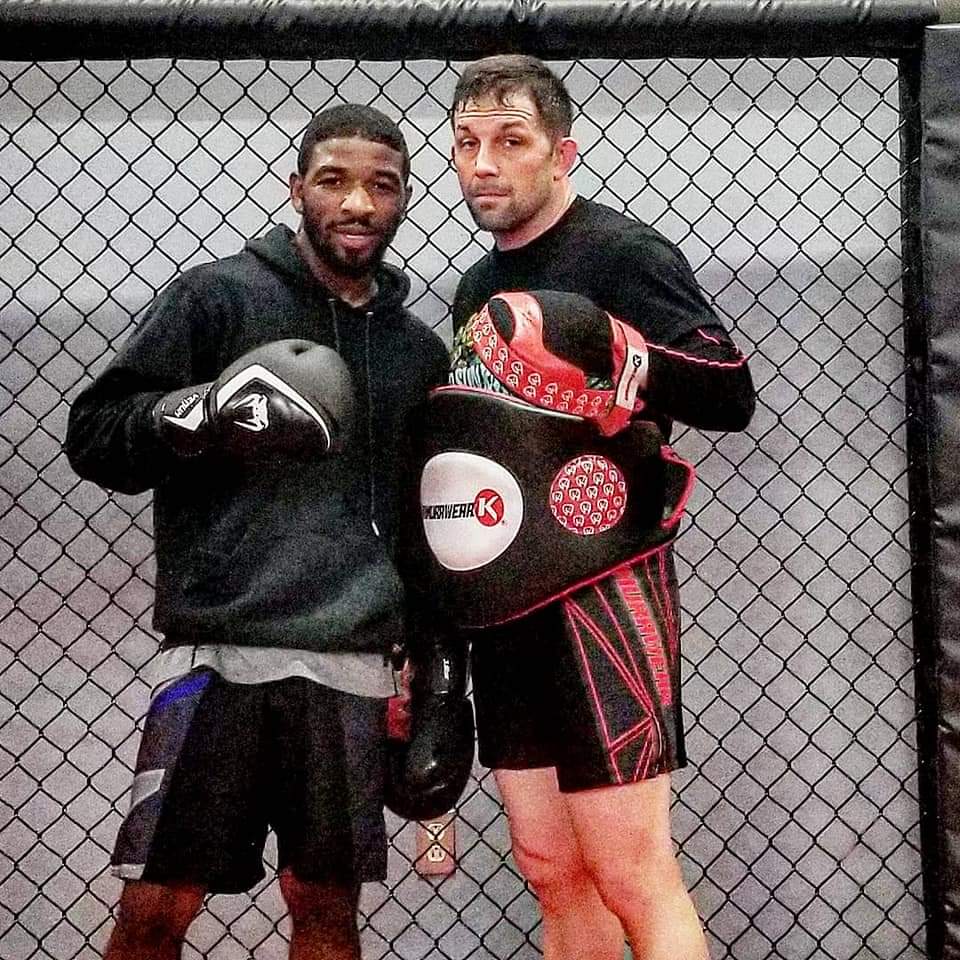