Jesse Stokes has been on the sidelines for some time, but is looking forward to the future and getting back into action at Art Of War 3. With an opponent yet to be identified, but speculated, Stokes spoke about getting over his suspension, training and cornering his teammates, and much more concerning his long awaited return to the cage!

Tune in below as Jesse Stokes goes one on one with MyMMANews’ own, Adam Crist to discuss whats been going on with his layoff and much more! 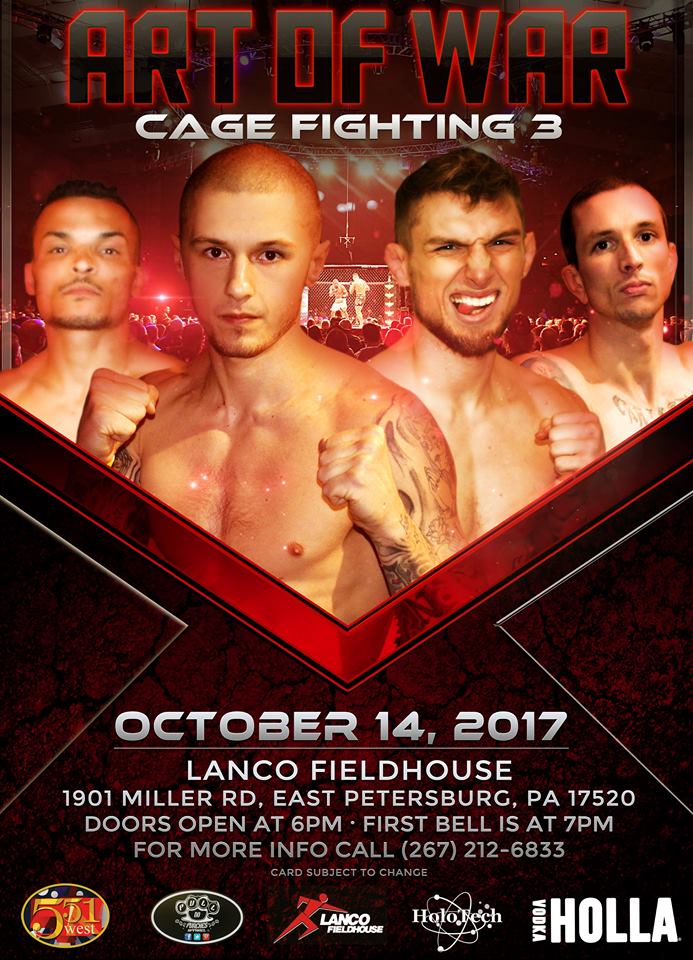