Interview with Jimmie Rivera above

It’s fight week for Jimmie “El Terror” Rivera as he makes the walk to the octagon at UFC Vegas 20 on Saturday night, February 27th.  Rivera accepted a rematch against Pedro Munhoz, whom he defeated by decision in 2015, which was his second fight in the UFC.  The Team Tiger Schulman bantamweight stand-out is currently ranked 11th by the UFC and sports an impressive 23-4 record (7-3 UFC).  Rivera is a fun fighter to watch as he loves to keep it standing and make it a striking contest.  He has a 92% success rate in take-down defense according to UFC stats and he has been in the cage with some of the best in the world.  He went the distance with both current 135 lb champion Peter Yan and Aljamain Sterling who will challenge Yan for his belt next week. Rivera also has a victory over former world champ Uriah Faber. The 32 year old last fought in July of 2020 and defeated Cody Stamann by unanimous decision.

Rivera is still young and healthy enough to make a push for the title, but first he will have to get by Munhoz (18-5) again and in this grueling sport, you really should look at it as one fight at a time.  Jimmie out-struck Munhoz 96-66 in significant strikes in the first bout and I would expect a very similar game-plan.  MyMMANews spoke with Rivera to get his view on the rematch and if he felt he could still make a run to the top of the rankings.  We also got his view on the upcoming championship fight in his weight class.  Jimmy tells us…

“I think that I gave Peter Yan his hardest fight who is the champ right now. I do think there is a run in me but it is one fight at a time and Pedro is a tough SOB.  I’m expecting a war and I’ll try and get the finish if I can.  In our first fight, I hit him with everything and he just kept coming forward. As far as the title fight, I think if Sterling can get the fight to the ground, he can win it and if Yan can keep it on the feet and stop the takedowns, he will win the fight.  I think it’s pretty cut and dry.”

You can see Rivera’s full interview on the link above.  UFC Vegas 20 will be streamed on ESPN+ and you can catch up to the minute results and any updates right here at the greatest combat sports website known to man. 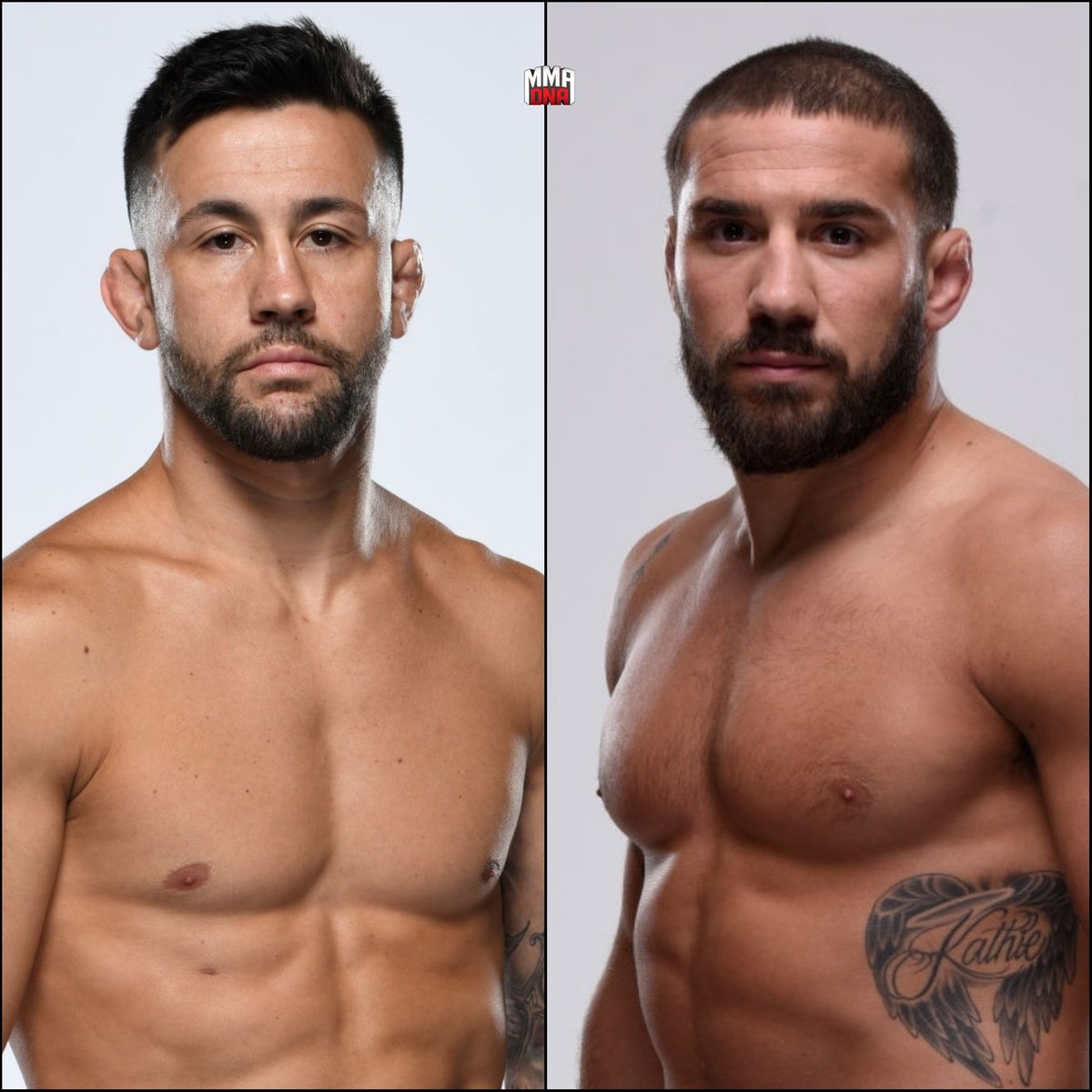 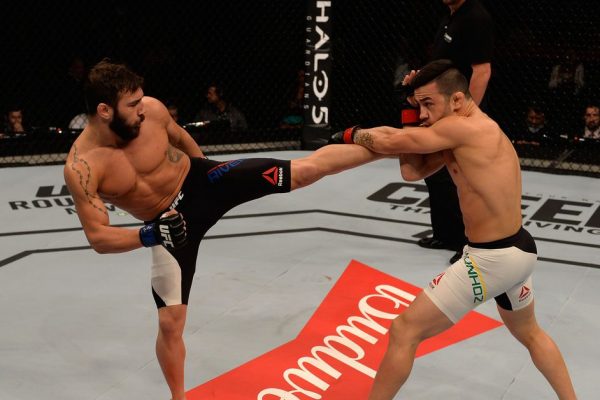