Josh Mercado (2-2) returns to the Combat Night cage for the third time in his amateur career as he takes on Sebastian Fernandez at Combat Night Broward on July 31st.

The former Combat Night amateur lightheavyweight title challenger is a prospect you should not turn a blind eye to. Mercado, a product of the Goatshed Academy, portrays a skillset inevitable for success in MMA. His start in martial arts came early as he competed in Judo and boxing growing up. Due to his size and athletic ability he was drawn towards playing football and even made a college career out of it. Following his college football career, he got back into the martial arts game.

“I grew up doing Judo and boxing,” he said. “The feeling of fighting is something different.” 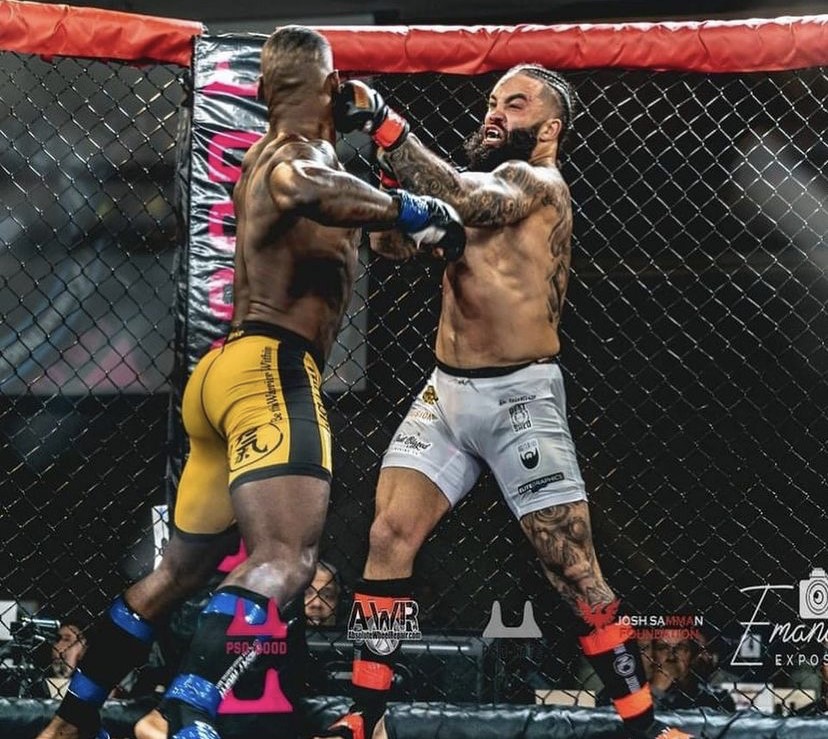 The best way to describe Josh Mercado’s style is relentless, which ironically is also his nickname. His name of the game is pressure; whether he’s grappling or striking, he will be in his opponent’s grill trying to break their will. Although, he seems to be at his best while pressure grappling, he isn’t easy to stand with either. He throws heavy strikes loaded with power and will piece combos together with fight ending intentions.

He credits a lot of his success to head coach of the Goatshed Academy, Asim Zaidi, and the rest of the talent that call the gym home. Following his TKO win over Kevin Church at Combat Night 117 in February of 2020, Mercado took off nearly a year to sharpen his tools and upgrade his grappling skills. He worked tirelessly on his wall wrestling and escapes with Zaidi and built quite the trust in his coach.

Being that the gym was originally home to many lighter weight fighters, Zaidi shined light on the idea of Mercado going to another gym with more of a variety of training partners his size however, Mercado remained loyal to the Goatshed. He, as well as many other members of the Goatshed, have only great things to say about the environment there.

“The Goatshed is so popular right now because everyone is winning in high fashion,” he explained. “The team is so family oriented, everyone is welcoming and we always support each other.”

When interviewing Mercado and his teammates, they all explained identically how the gym is like a family and the support from Zaidi, striking coach Dietter Navarro, Jiu-Jitsu coach Mateo Londono and their teammates is second to none.

This weekend is big for Josh Mercado. Although his last bout didn’t go his way, there were a ton of positives to take out of that bout. His grappling and forward pressure were a huge factor and even might have won him the first round. However, this is a new test. He doesn’t know much about his opponent, but he has one goal, and that is win this fight in convincing fashion.

“It isn’t easier to game plan for someone you don’t know much about, but it is less pressure,” he said. “I’m looking for a TKO or knockout by ground and pound or standing.”

The 29-year-old is young is his MMA career and he has quite the bright future ahead. The pace he fights at is nothing short of extremely entertaining and he always seems to be in a dog fight. He expects to conclude his amateur career after this year and turn pro in 2022. It’s safe to say the Goatshed Academy could have another superstar in the making with Josh Mercado. 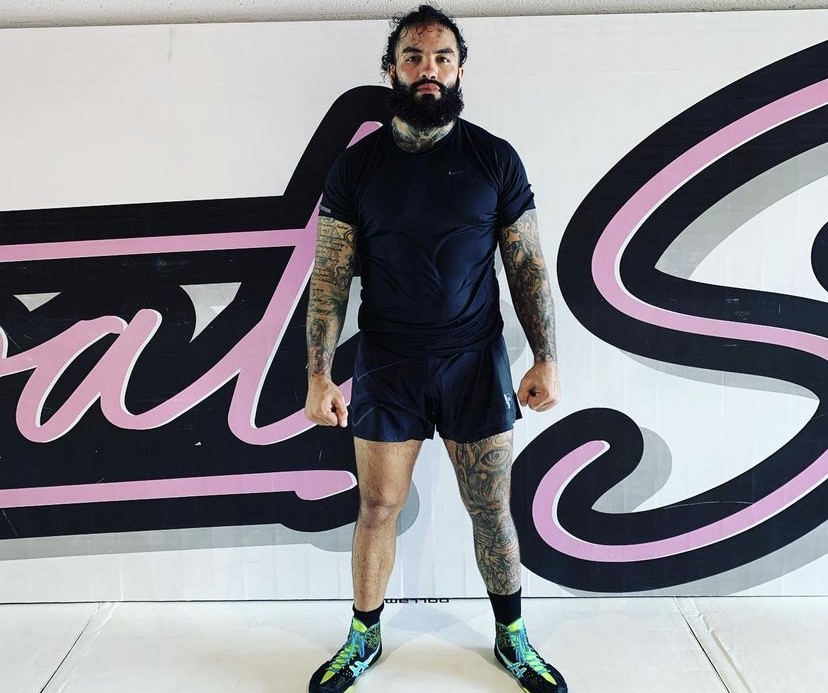 By Mike Pendleton 21 mins ago