For the first 14 Art of War Cage Fighting events, “the Big Homie” Justin Haskell has been cageside calling the action with yours truly.  Although he was in retirement, Haskell never stopped training or being in the community that he calls ‘family’.  He loves them and they love him. He’s got an endless amount of “brothers and sisters” in the local community.

On Friday December 13th, Justin makes the walk to the cage one last time at Art of War 15 hosted by the 2300 Arena in South Philadelphia.  It will be an epic event in the city for the man who has become a mainstay in the regional MMA scene.

Please check out my interview on the link above with Justin as he talks about his return and who has guided him through the years.  This was an opportunity for Haskell to get himself right with his weight and his mind.  He is a devoted father and this fight was the perfect time to show them that they can do anything they set their mind to.  He says…

“I have 6 boys and they are everything to me.  I have something special with each and everyone of them and it’s all different things.  They give me the energy and drive I needed to do this one last time.”

Haskell is a loyal friend and big brother to many more than just his kids.  He is an icon in his community and gives lots of his time to youth football and numerous other causes.  He will welcome Chance Allen to the AOW cage on Friday and there is no doubt that he will leave every ounce of heart he has in that cage.   It’s the only way Justin knows how to go.

MyMMANews will be on site for live results and post fight interviews. 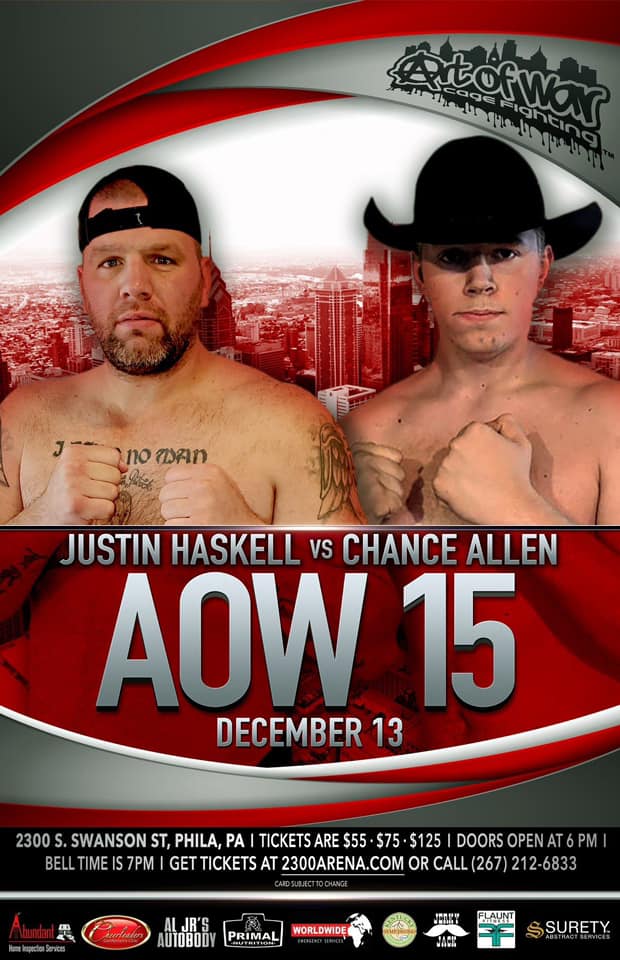 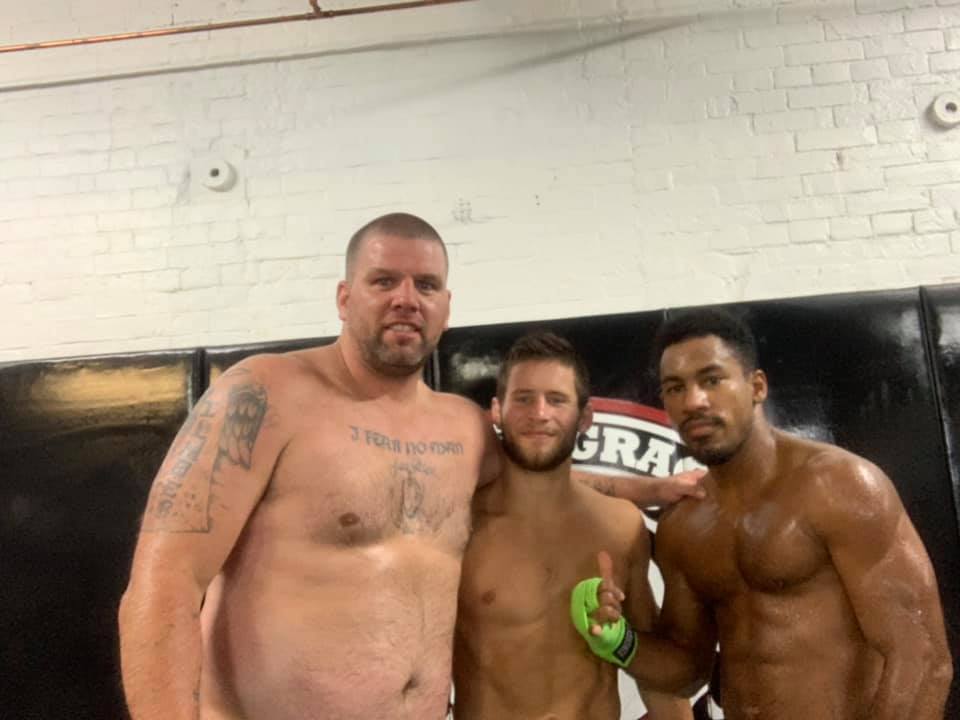 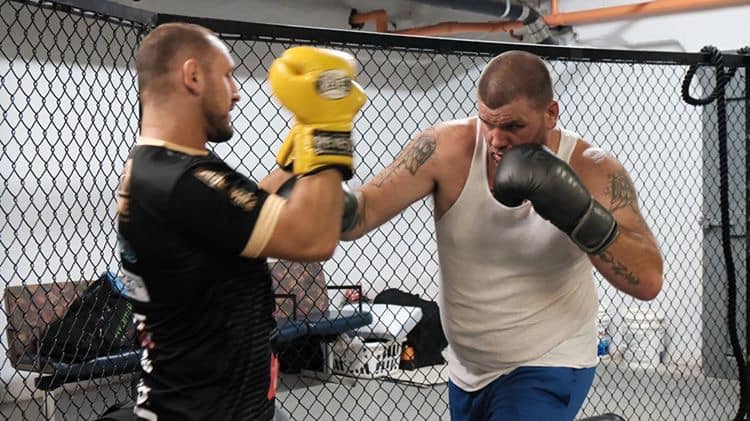