One of boxing’s biggest night is now behind us, but what a night it was, not only for Tyson Fury who recorded a seventh round finish over Deontay Wilder, but also for UFC star Conor McGregor.

My kind of fight right here baby. A proper scrap between two beasts who can talk a good game and throw heavy leather. Can’t wait for #WilderFury2. Order it on Fox Sports PPV & ESPN+ PPV pic.twitter.com/Fv21uLsgxn

Proper No. Twelve served as the title sponsor for the fight and the brand’s logo appeared on the mat and ropes.

Ahead Tyson Fury’s (@Tyson_Fury) clash this Saturday night in Las Vegas, proud sponsor of the event — @thenotoriousmma and @properwhiskey — sent Fury a bottle to wish him luck. pic.twitter.com/U757LWnd70

Proper No. Twelve launched in late 2018 and has since taken the market by storm — Irish Whiskey sales topped $1B in the U.S. in 2019. In its first ten days on the market, Proper No. Twelve sold through six-months’ worth of product. This led to an out-of-stock situation, in month one, which resulted in Conor McGregor’s first-ever apology. 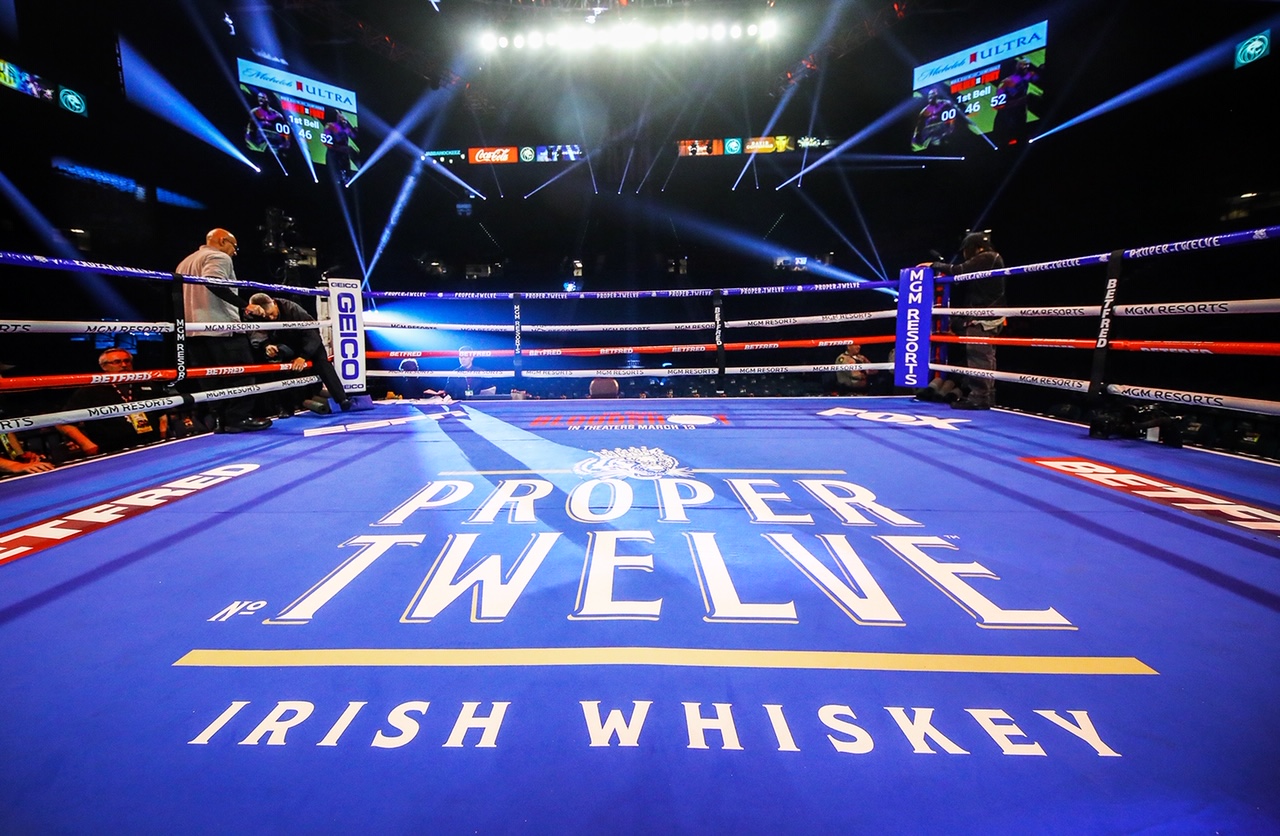