Navid Afkari has a special place in my heart. His story is the one that drove me down this rabbit hole of Iran and their human rights violations. Today, I am fleshing out the story of Navid Afkari a bit more details surrounding the murder of the Iranian wrestler.

The story goes that Iran’s economic situation was worsening in 2019 and man went to protest the current regime, Afkari included. Then, Afkari was arrested for the protests and tortured in prison to give a false confession to murdering an official in the roits. He was promptly executed without much detail given on the trial.

Shortly after his arrest, graffiti went up around the gym of Afkari. The paint on the wall showed support for the wrestler showing support to the native. 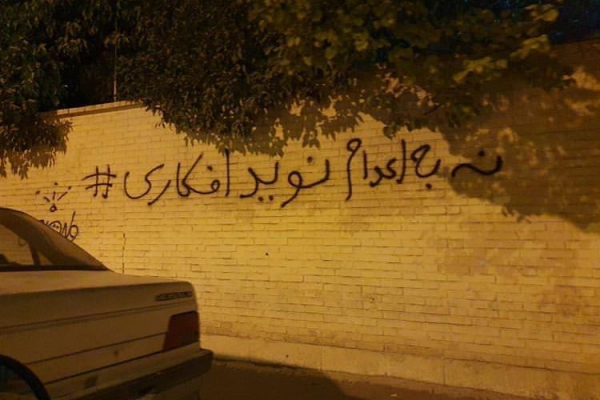 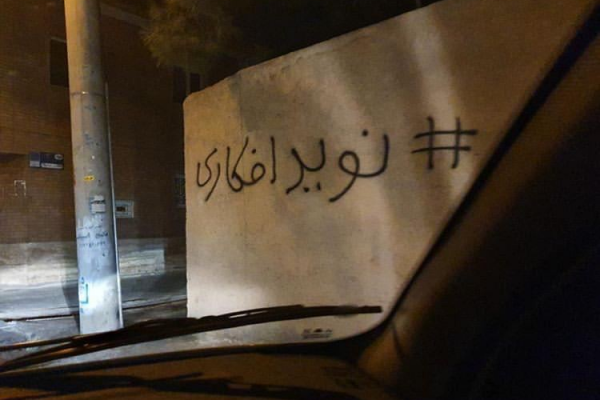 Here, you can see messages for mercy to Afkari saying “No to the execution of Navid Afkari” and the hashtags “#NavidAfkari,” and “SaveNavidAfkari.” 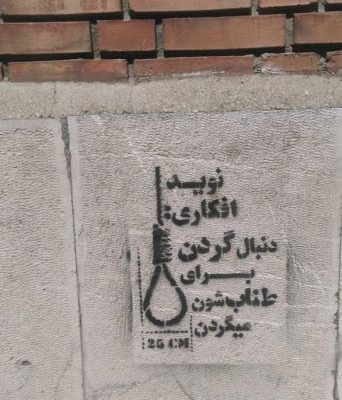 This reads, “They just want a neck to throw their noose around.” 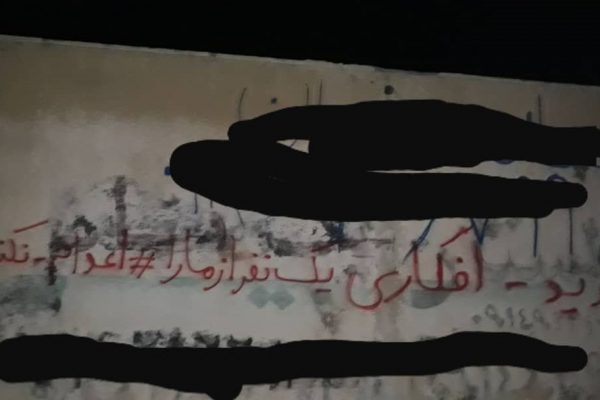 More mercy pleas for Navid Afkari. “Navid Afkari is one of us, do not execute him.” 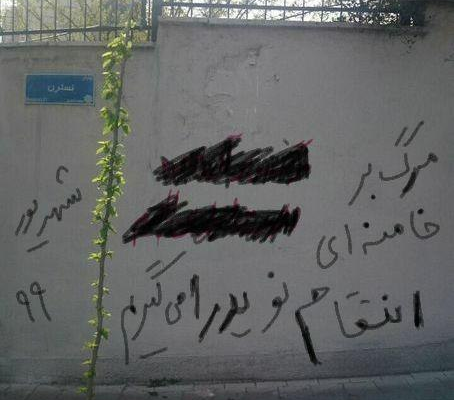 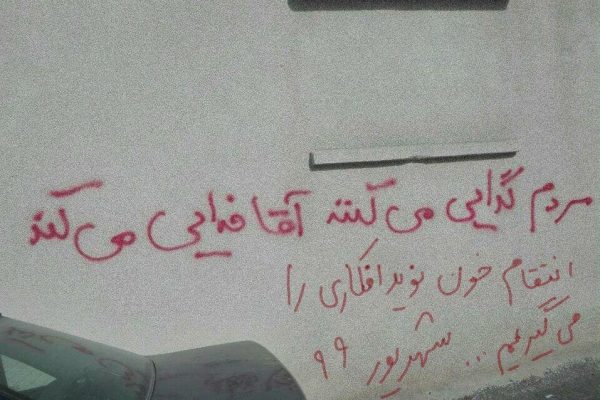 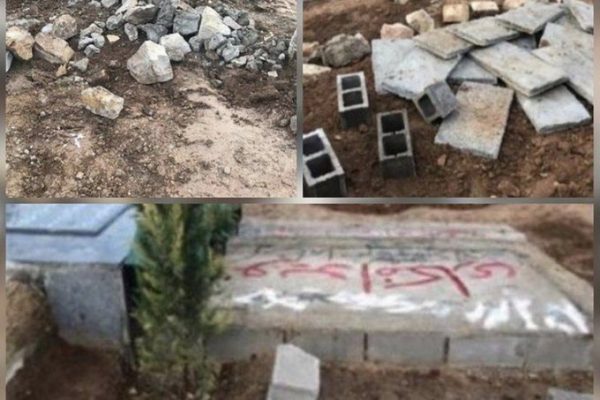 Back in December, pictures on social media showed the desecration of the grave where Navid Afkari resided. Allegedly, the Iranian regime took his grave and destroyed it. While this isn’t confirmed by major news sources, it’s making the rounds. The pictures do resemble the official grave shown by the government.

On December 17th, Navid’s father, Hossein Afkari, and his brother, Hamid, were arrested for cleaning the grave of their son and brother. The IranWire reports “The family had not been allowed to visit the cemetery or care for the headstone and the area around the grave.” They continue, “But the father and son had gone to the cemetery to tidy the unkempt area around the grave, which had not been prepared for the tombstone to be positioned.”

Thanks to Benjamin Weinthal and the Jerusalem Post, more details have emerged of actions taken against the martyr that is Navid Afkari. The Islamic Republic of Iran seized the gym Afkari trained at.

The Basij militia is a pro-Iran army that murders peaceful protestors. My MMA News will be diving into more of this developing story as time goes on.

In the meantime, check out our previous stories about Afkari and more recent injustices to Iranian athletes below.

By Dylan Bowker 4 weeks ago

By Dylan Bowker 1 month ago

By Bjorn Morfin 2 months ago

By John Eric Poli 3 months ago

By Blaine Henry 4 months ago