Video interview with Ian Allston above

Ian “the Hammer” Allston softened up Marcus Leach with some beautiful hands and then pounced on him, took his back and choked him out in the first round this past weekend at CFFC 112 at the 2300 Arena in South Philadelphia which was also streamed live on UFC Fight Pass.  Allston moves to 2-0 with two first round finishes and is another Philadelphia MMA fighter with next level aspirations.  Ian has been training martial arts for over ten years and is now in the best condition of his life.  The heavyweight has really leaned up and his speed and cage control have both benefitted from it.

Allston trains with some of the best fighters in the world at Daniel Gracie Philadelphia and Marquez MMA.  He can look around the room and see Sean Brady, Pat Sabatini, Andre Petroski, Jeremiah Wells, and Joe Pyfer, all sporting UFC contracts and collectively 15-0 in the Octagon. These guys aren’t just his teammates, they are his brothers, and he uses every source possible to soak up knowledge.  He says about his surroundings…

“Daniel and coach John are building champions and the group of fighters are special. Take a guy like Jeremiah Wells.  I love that guy.  We’ve been friends for a long time, he will talk to anyone and offer his time and help.  Whether it’s about your technique, his or just anything in life.  The whole atmosphere is of greatness, and I feel lucky that I am here and going to soak up every bit of it that I can.”

Please check out our interview on the link above.  Ian has plenty of love to give out to those who have helped him including Julio Rosario of Semper-Fi Mixed Martial Arts Academy, and Justin Burke of Diamond Striking, who Ian says he has struck up a great relationship with.

Stay right here at MyMMANews for future fight news on Ian Allston as we continue to support regional MMA to the fullest. 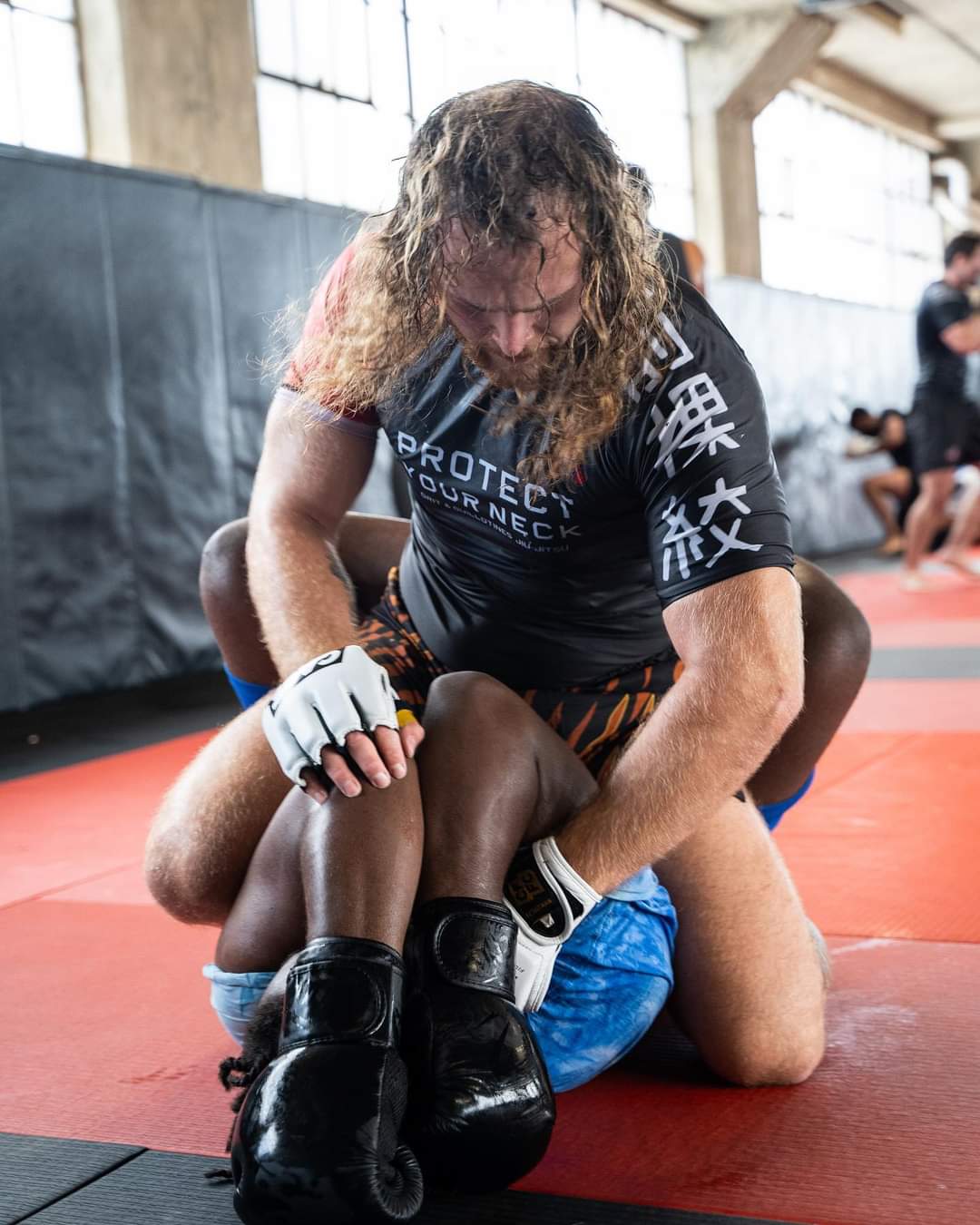 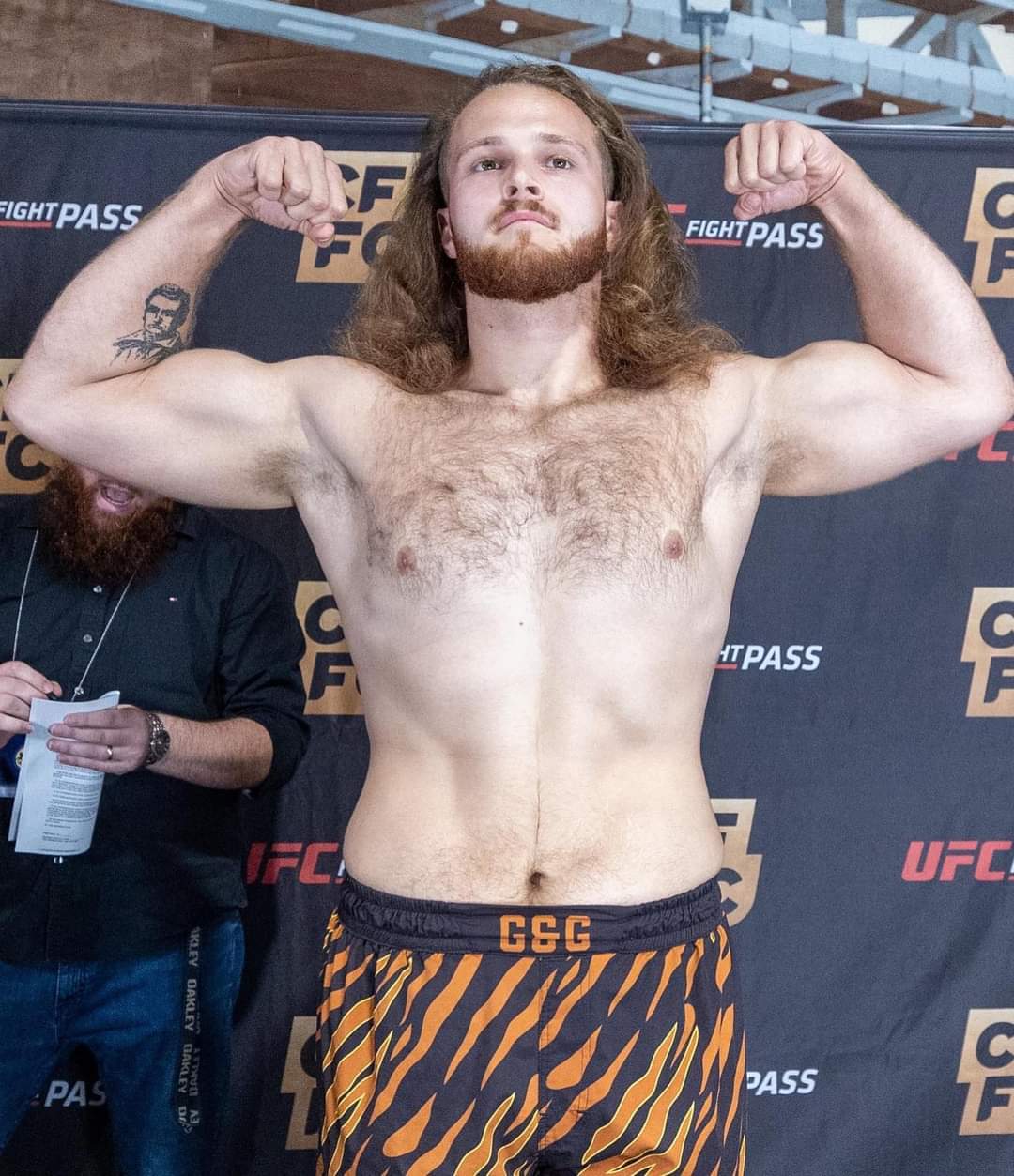