UFC Fight Night: Gaethje vs. Vick goes down this Saturday night live from the Pinnacle Bank Arena in Lincoln, Nebraska and while it seems to be flying under the radar for many people, it’s still a solid card with plenty of interesting matchups that could very well produce fireworks. So before you make other plans for Saturday night, reconsider staying in and checking out this FS1 card with these intriguing main-card matchups. 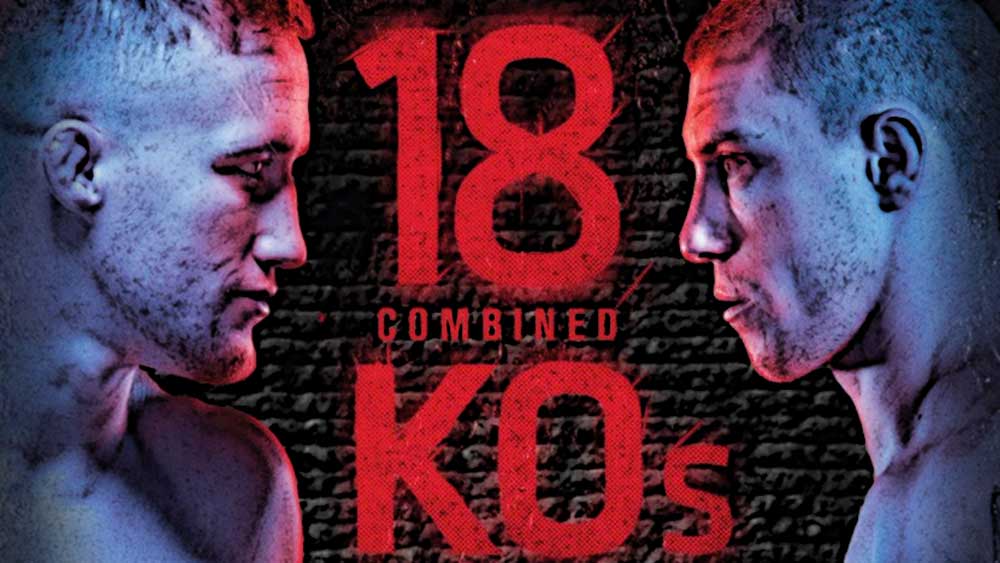 The main event for Saturday night will almost certainly be a doozy as, if you haven’t noticed the trend yet, every single one of Justin Gaethje’s UFC fights so far have earned Fight of the Night accolades! Though Justin is currently coming off of a 2-fight losing streak (to Eddie Alvarez and Dustin Poirier, respectively), he still had some success in both of those fights against arguably 2 of the very best fighters in the UFC’s stacked 155-lb division. Although Vick is considered the betting favorite on many betting sites, Gaethje’s experience against elite-level competition as well as in big main-event fights should serve him well here in this fight, but whichever way it goes, it will almost certainly be another FOTN for Mr. Gaethje.

At one point in time, it seemed as if Michael Johnson was on the cusp of a title shot in the absolutely STACKED lightweight division but, unfortunately, he faltered in some important fights. Still, though, he defeated the likes of Edson Barboza and Dustin Poirier at lightweight before moving down to featherweight where he dropped his debut-fight to the crafty veteran, Darren Elkins. On Saturday night, he’ll be taking on Team Alpha Male alum Andre Fili in his second outing at 145  and though he’s lost 3 in a row, expect Fili to be a good test for Johnson at 145 to see where he’s at now at this point in his career.

This is another fight that could produce some fireworks between two former competitors of ‘The Ultimate Fighter: A Champion Will Be Crowned’. Angela Hill is currently ranked 14th in the women’s strawweight division and will be the betting favorite on Saturday night but Casey is no pushover and has defeated some very tough opponents like Jessica Aguilar and Randa Markos so far in her UFC career. Both fighters also have numerous Fight of the Night honors between the two and this one could very well steal the show come Saturday night.

You’ve got to think that this is a ‘do or die’ fight for Ellenberger here who hasn’t been looking good lately and lost his last 3 fights, all by knockout. However, the last time he was in this position he knocked out the very tough veteran, Matt Brown, so you can’t exactly count him out here. Barberena is perhaps best known for beating UFC’s golden boy Sage Northcutt but other than that hasn’t really had that signature win yet. Will Barberena get that big win Saturday night or will Ellenberger’s experience prevail? Tune in Saturday night and see for yourself.

This should be an interesting flyweight contest between the 6th ranked Moraga taking on the surging 14th ranked Figueiredo who sports a very impressive 14-0 record to his name with 3 of those wins being in the UFC. Moraga will almost certainly be the toughest fight of Figueiredo’s career so far but we may very well see a new flyweight contender emerge on Saturday night.

Most UFC fans know Eryk Anders as coming up short in a VERY close split-decision loss to legend Lyoto Machida in February and on Saturday night he’ll be taking on Tim Williams in a middleweight contest. Look for Anders to try to put that loss to Machida behind him unless Williams has something to say about it.