But first, let’s set you up with Art of War Cage Fighting 17 from The Sportsplex in Feasterville, PA.  Headlining the card will be returning AOW middleweight champion Johnny Garbarino (5-1 3KOs) as he welcomes Rob The Young King” Sousa (3-0) into his den.  “Garb” has a huge following and his fans will be in attendance making their presence felt.  Garbarino seems to get better with each fight and takes on an undefeated Sousa who has finished two of his three opponents with submissions.  In the co-main event, AOW Heavyweight champ defends against the more experienced, very tough, Gavin Nickel.  This will be a slugfest.

In a monster heavyweight matchup which could have implications on the next opponent of the champion, Ian Allston welcomes Raiden Keller into town.  Alston fought to an epic draw with current heavyweight champ, Patrick Brady in his last fight.  Allston is 2-1-1 and Keller brings an unblemished 3-0 record with him from Team Bowerhouse in Frederick, MD.  MyMMANews grabbed a few minutes with Raiden early in fight week. Asked about how he found his way to fighting, he says…

I was always a big guy and everybody wanted me to play football, so I played football but I didn’t like it very much even though I played for years.  Then I found mixed martial arts and this was something that I loved to do.

Please check out our interview on the link above. Raiden has a long frame and some serious reach and isn’t afraid to throw those hands.  I’m sure his coach Rob McCraw will have him in peak shape and ready to roll full steam ahead this weekend. This could be my pick for the fight of the night.  I’ve been cage-side for both guys in the past and I am really excited for this one.  You can get live results from cage-side at AOW 18 right here at MyMMANews. 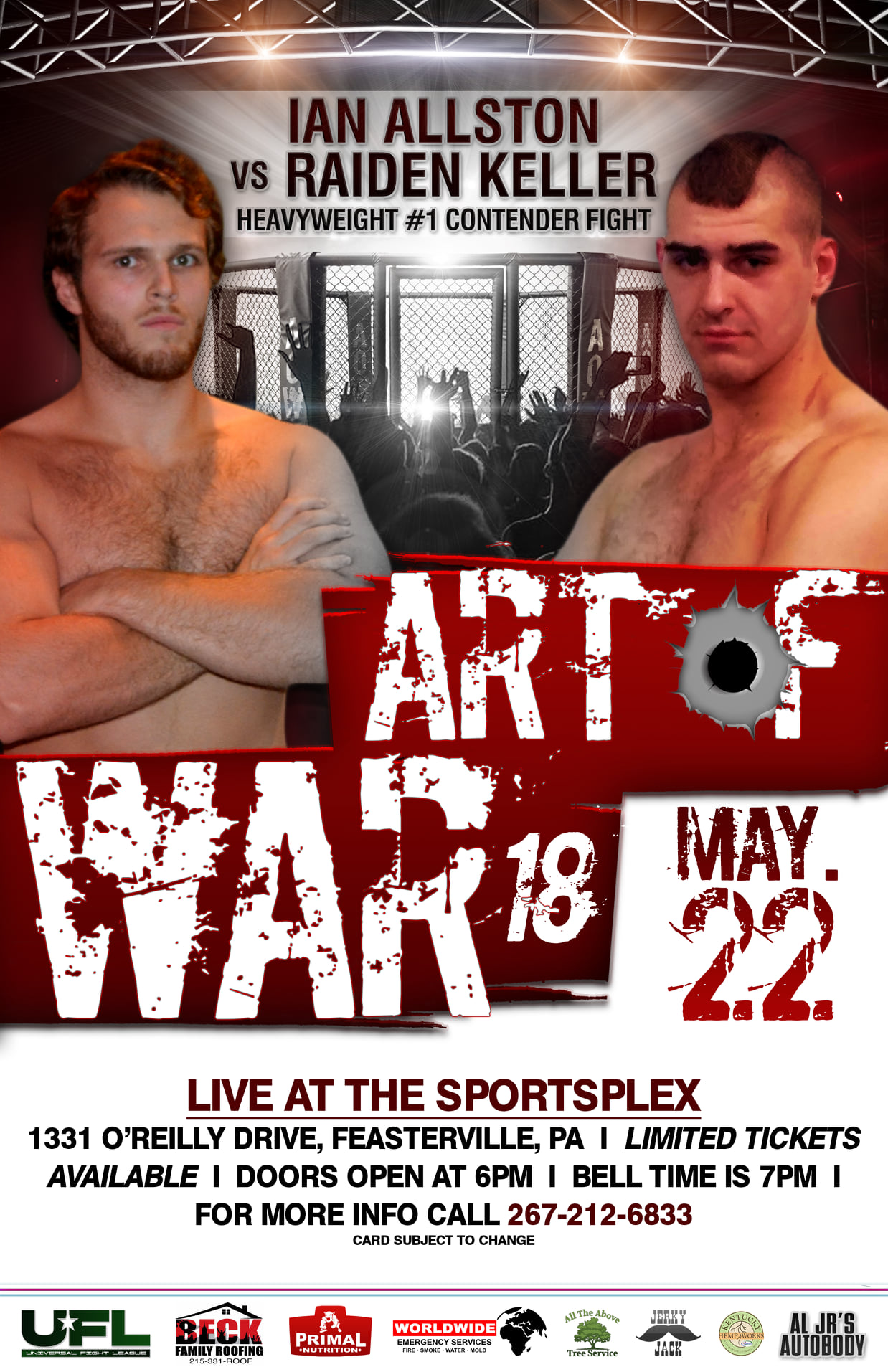 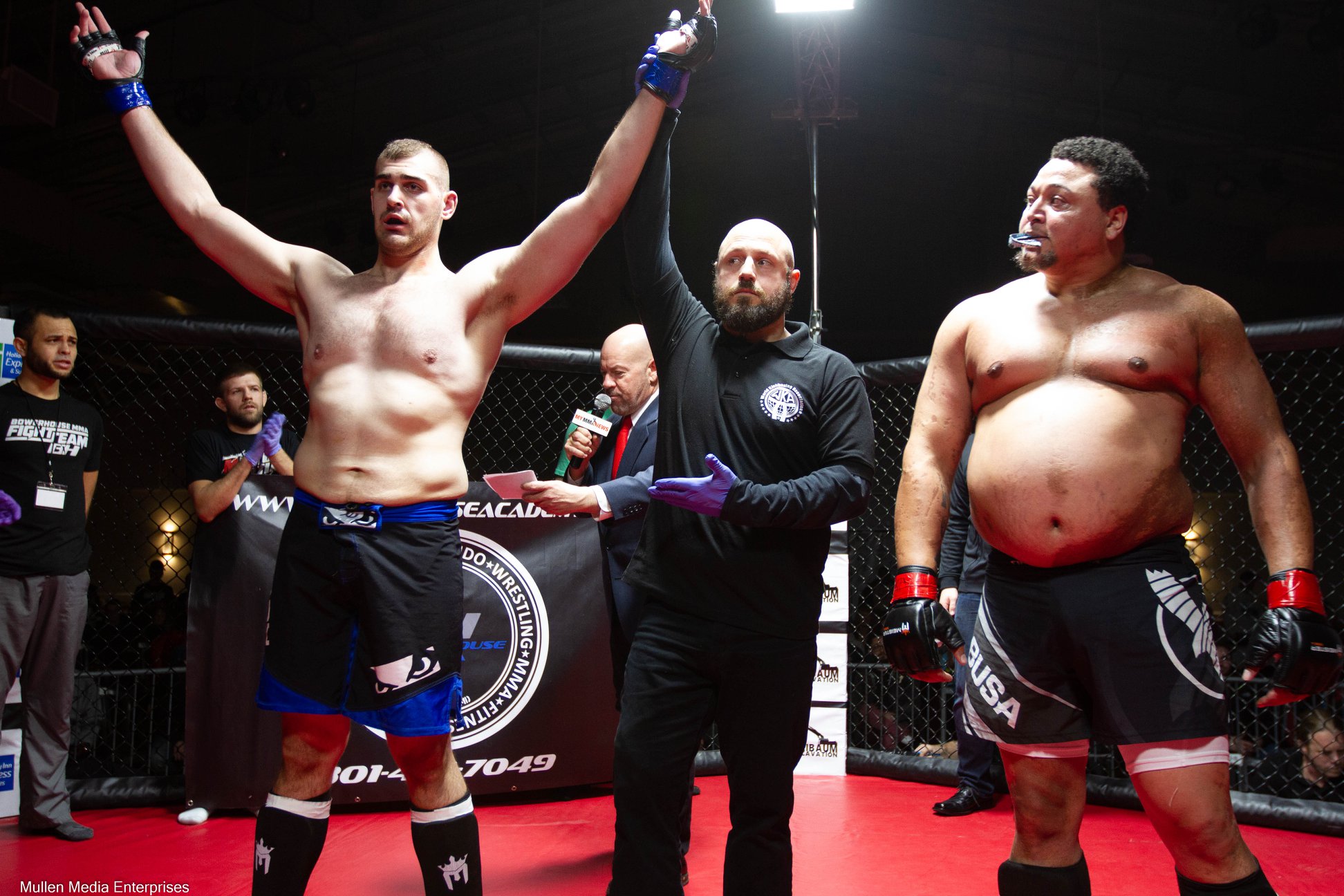 By Monta Wiley 2 hours ago