Matt Caracappa says he has big shoes to fill as his older brother, Phil “the Hitman” Caracappa has gotten off to an 8-0 pro career in the cage.  Phil is the current ROC Bantamweight Champion and is on the cusp of fighting in the UFC.  He and his camp hope to have fight news soon.  No one will be rooting harder for Phil, than his little brother, Matt, who has visions of all three of the Caracappa brothers making noise in the big show.  Their youngest brother Nick, is still wrestling in college but in the gym training for his future in MMA well.

On May 31, in Atlantic City at the Tropicana Hotel and Casino Resort, it will be Matt’s night as he takes his undefeated amateur record (6-0) and leaves it at the cage door as he will earn a paycheck for fighting for the very first time at Louis Neglia and Dead Serious’s Ring of Combat 68.  Caracappa will do battle against another pro debut in Snipes George out of Brooklyn MMA.  Please check out my chat with Matt in the link above. Matt has a ton of confidence and is a tremendously dedicated worker. This is just the beginning for him and all signs point to a bright future.

MyMMANews will be cage-side for live results, photos and a full recap.  Ring of Combat 68 will be ROC’s first ever event streamed on the continually growing UFC Fight Pass. 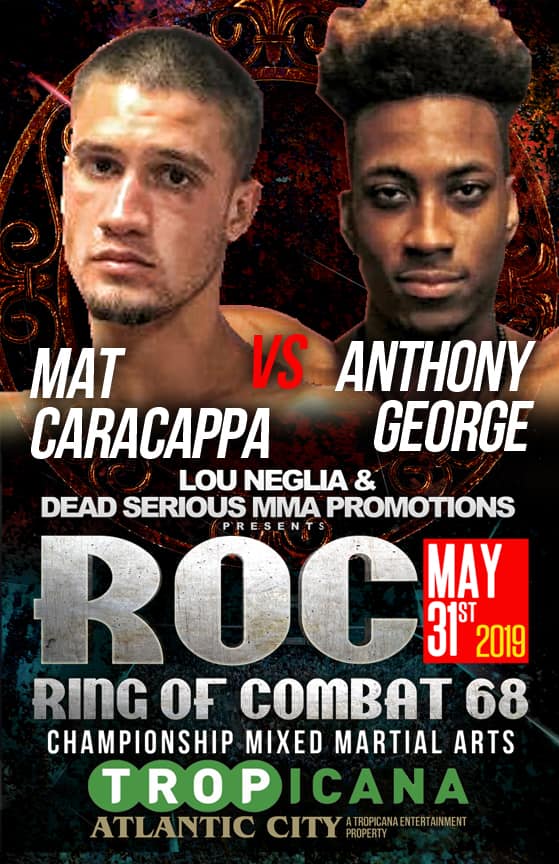 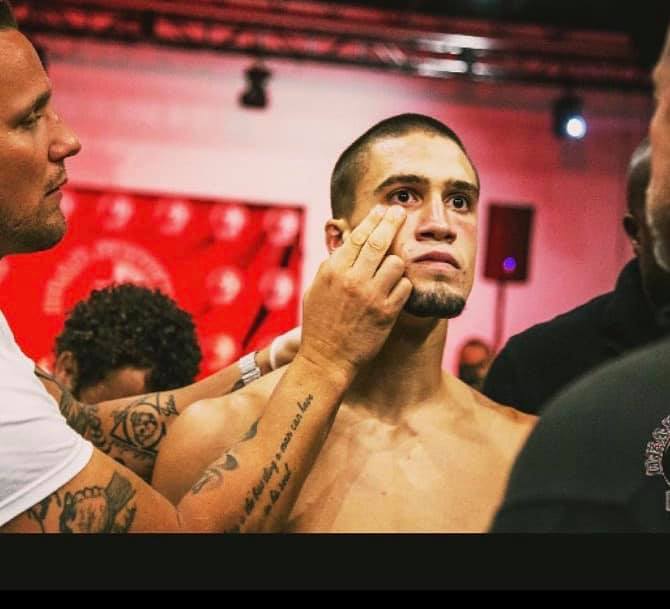 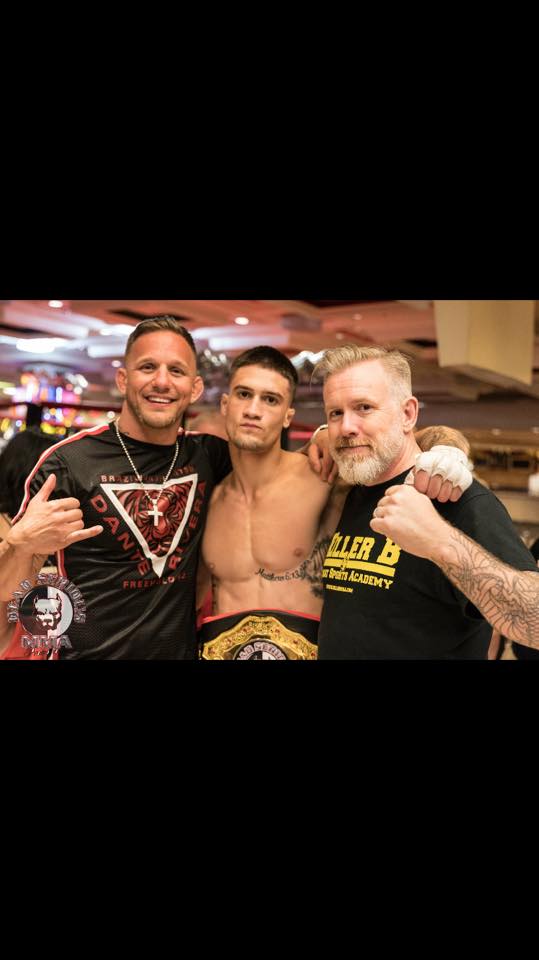 By Lucas Grandsire 20 hours ago