The Gracie family name has been synonymous with mixed martial arts since the beginning. Robson Gracie Jr. looks to continue the Gracie tradition this Friday during the Bellator Salutes fight in Hawaii against Brysen Bolohao. The fight will be the featured fight on the undercard, which headlines Brent Primus v. Michael Chandler 2.

Gracie is excited for his first Bellator fight to take on Bolohao, the Hawaii native, who is also undefeated in his pro career.

“It’s a special fight against a local guy. I know he’s good at fighting. I know I’m going to be fighting against a guy who is no. 1 in Hawaii,” he continued.

Bolohao will be the local favorite as the number 1 contender in the state of Hawaii in the welterweight division.

“I think he is going to give it everything to try to knock me out, especially since he’s a striker,” said Gracie.

“But I’ve trained for that because I know … I’m favored to win this fight but in reality he’s going to come 100% to take his victory so I need to be ready for that,” he finished.

Gracie will be one of two Gracie members fighting in Bellator this weekend. His nephew, Neiman Gracie will also be competing in the first round of the Welterweight World Grand Prix as he takes on former NCAA wrestling champion, Ed Ruth.

Both fighters compete in the welterweight division and they certainly had different opinions on what happened the last time they sparred a couple of years ago.

Robson will fight on Friday night in the USO Salute the Troops card. Neiman will fight the following evening at Bellator 213.

LISTEN TO ROBSON GRACIE ON THE SFLC PODCAST BELOW: 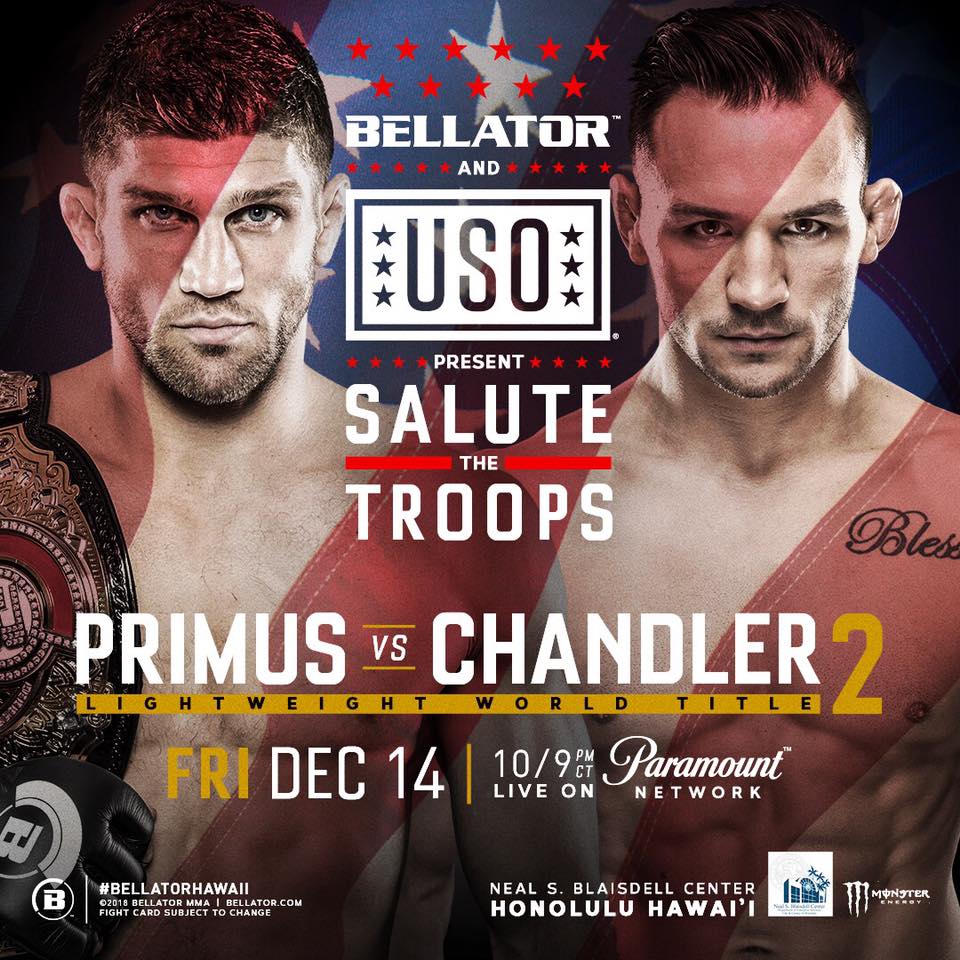