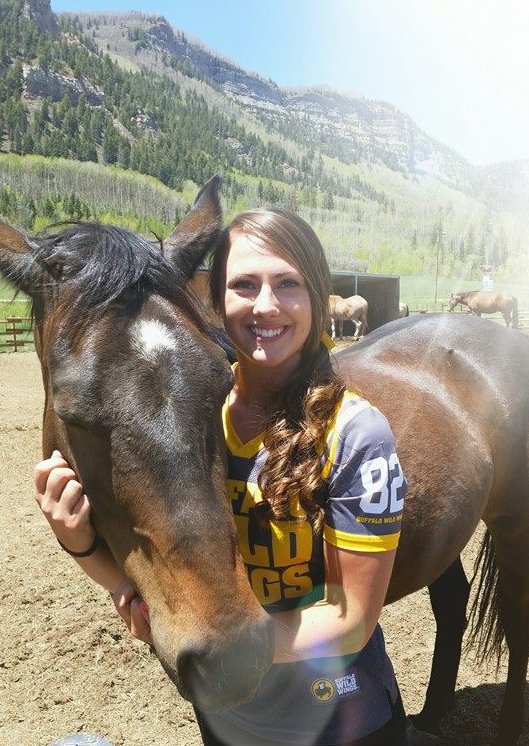 At only 25 years old, Salina Rowland not only has a lot on her plate but has also accomplished quite a bit. The former rodeo competitor is not only training to make her pro MMA debut on July 27 for Legacy Fighting Alliance, but she is also preparing to go back to school to become a nurse. At some point, she may not only be the one to knock out or submit her opponent, but also fix them up afterwards.

“I’m intent on doing both, the sky is the limit right?”

But the journey would’ve been very different if a coach didn’t randomly message her looking for people to come and try his gym out.

“This coach just wrote me and gave me two weeks for free and I just went in and I didn’t leave.”

It was instant love for the sport, especially that she was able to learn more about herself.

“I love everything about it, I love how it makes you push yourself over all the obstacles it takes to become a fighter.”

Rowland trained for 4-6 months before she decided to give fighting a try. The Colorado native scheduled her amateur debut in Wyoming alongside her former coach. But when her former coach had to pull out of the fight she wanted to as well. But after talking with the promoter she decided to make the trip. It was a big learning experience for her but the experience proved she loved the sport and wanted to continue to do it.

“It was probably one of the toughest weight cuts that I’ve had. Once I stepped in there that was crazy, I didn’t know what to do with the adrenaline, my arms, I couldn’t feel them. But then after that I knew that I loved it. The adrenaline is something crazy and I just love it.”

Rowland ended up winning that fight and the rest of her amateur bouts, ending her amateur career with a perfect 6-0, with three finishes. After her last fight, she was given the blessing by her coaches at Factory X to turn pro and she signed a contract with LFA, one of the top regional MMA promotions in the country. Rowland will make her professional debut at LFA 46 in Virginia on July 27. She will also be on the AXS TV portion of the card. Fighting for LFA and on the TV portion, showed her that all of her hard work has paid off.

“I am so excited to fight for them, I am just proud of myself, I made it.” 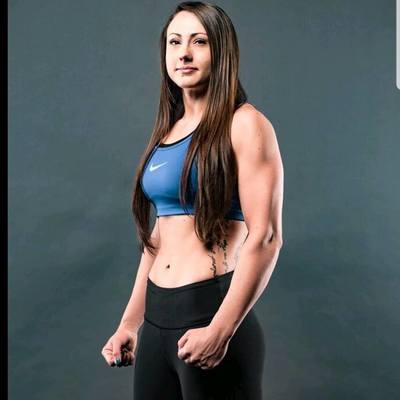 She is also making her debut at flyweight after making all of her amateur fights at bantamweight. She barely cut weight for bantamweight so she feels the switch to flyweight shouldn’t be a problem. The interview was done ten days before the fight and she said she is ten pounds away from making wait.

“I knew it was something I wanted to do because my last fight I only had to cut two pounds so it was super easy, 25 minutes in the sauna. So I thought, we should go down a class.”

The Factory X product was initially slated to face Whittany Pyles but Pyles isn’t able to make the walk so Rowland will now face Victoria Leonardo. Leonardo, defeated another highly touted prospect in Hailey Cowan in her last fight at LFA 40. The change in opponents doesn’t bother Rowland.

“No it doesn’t bother me, I think for the most part they’re kind of the same, almost, in some ways.”

As far as the fight ends she isn’t sure but Rowland would love it if it ended in one specific way.

“I would like it to end in a head kick knockout, that would be amazing.”

A few of the training partners for this fight have been, Brittany Camozzi, Tecia Torres, Rose Namajunas and Heather Jo Clark.

Now that training is over, Salina Rowland is ready for an exciting fight.

“I am very excited, it should be a really good fight.”