At 9-0, Vick was supposed to originally fight Evan Dunham, but an injury has prevented that from happening and now Dunham is replaced by Dariush.

‘The Texecutioner’ also talks about a fight with another UFC lightweight that he badly wants to happen.

Listen to James Vick join the SFLC Podcast below 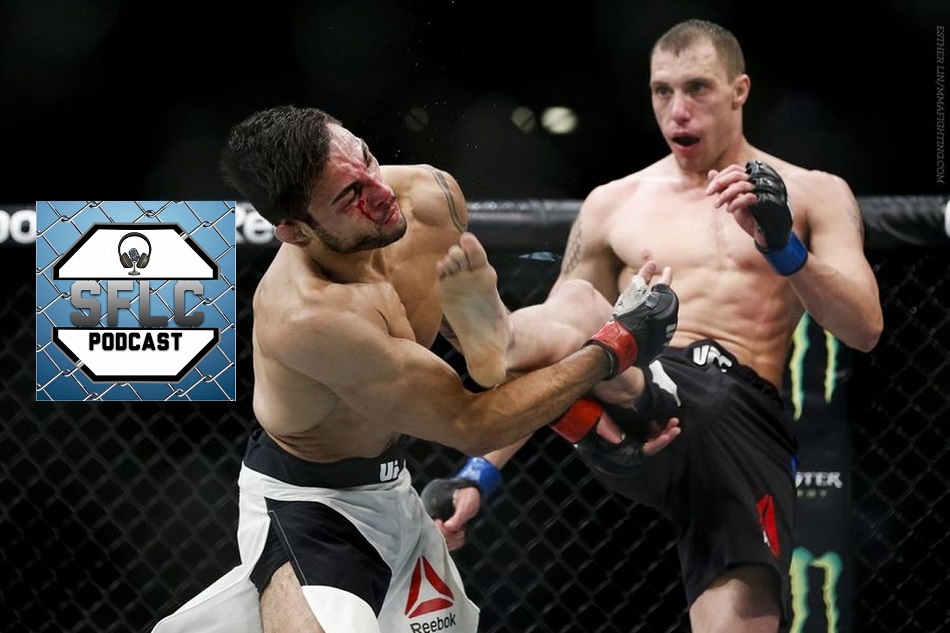