Shamrock Fighting Championships is back — and at full capacity with Shamrock FC 329.

After a brief hiatus due to the COVID-19 pandemic, Shamrock FC will promote Shamrock FC 329 on June 26 under the bright lights at Ameristar Casino Resort Spa in St. Charles.

Full-capacity attendance is permitted for the event.

Fight announcements will be made in the near future.

Shamrock FC Founder Jesse Finney: “We simply couldn’t be more excited to be back in action, and we’re ready to make up for lost time. After promoting 328 events around the United States over the course of more than 20 years, we believe the Shamrock FC fight night experience is unlike anything else in the game. It was crucial that we wait until the show was open and safe to all fans, because our fans play a huge role in the experience. Stay tuned for some very exciting announcements; Shamrock FC is back!”

Shamrock Fighting Championships (Shamrock FC) has promoted action-packed professional mixed martial arts events since 1998. Based in St. Louis, Mo., Shamrock FC has held more than 320 events around the United States. Many Shamrock FC fighters have fought in the UFC, and the organization holds a special partnership with Bellator MMA, where all Shamrock FC Champions are offered multi-fight contracts with Bellator MMA. 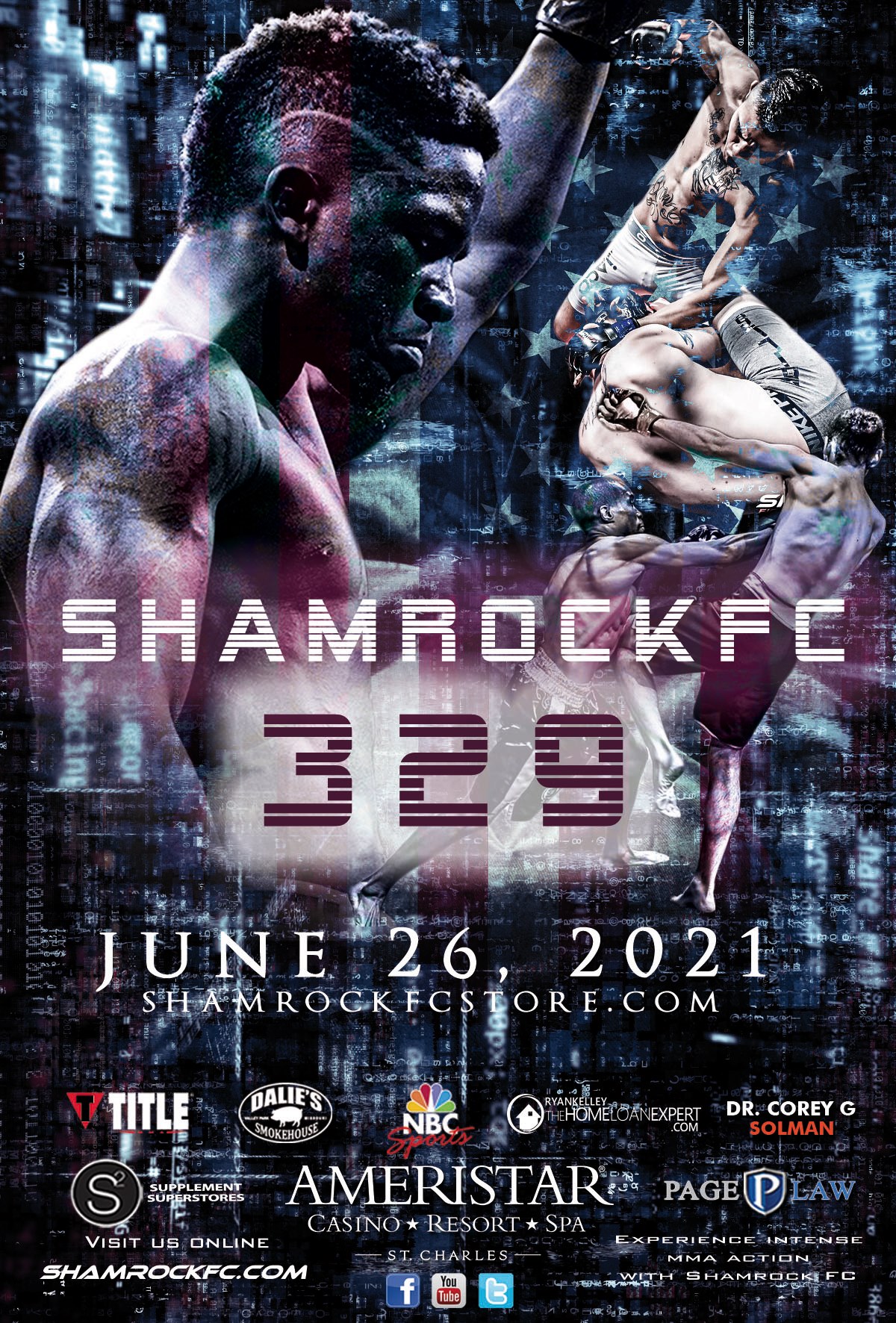