Interview with Sherry Schmidt above

We spoke with Sherry Schmidt leading up to fight week to see how her first fight camp was going.  Schmidt has competed in a USKA kickboxing tournament in the past but this is her first MMA cage fight. She tells us about her path to her fighting debut…

“I used to race motorcross before I ever got into mixed martial arts and I was very competitive and after I stopped racing, I wasn’t very active but I came across a couple of my friends who train and one day we were just hitting pads in the garage and the next thing was “wow, I really like this” so I went and found a gym and I’ve been addicted to this ever since.”

Schmidt found an excellent coach in Bob Peach at Beacon Mixed Martial Arts in Cherry Hill, NJ and her path had begun. She continued to work hard at her two jobs and also at the gym and started dating Anthony Dill who is a professional fighter himself as well as a coach at Algeo MMA and Kickboxing.  Mixed martial arts was now a major part of her lifestyle and having someone to help push her and teach her when not at the gym has been a huge help she says.

Sherry will make her walk to the cage for the first time as will her opponent, Jani Rosario who has competed and been successful at past NAGA events. AOW matchmaker, Jillian Peterson, continues digging her claws into the MMA community and bring exciting matchups and this looks like another one.  You can follow Schmidt on her Instagran page at https:Instagram.com/ohhsherry and you can stay right here for the live results from the best coverage anyplace of combat sports regionally and world-wide 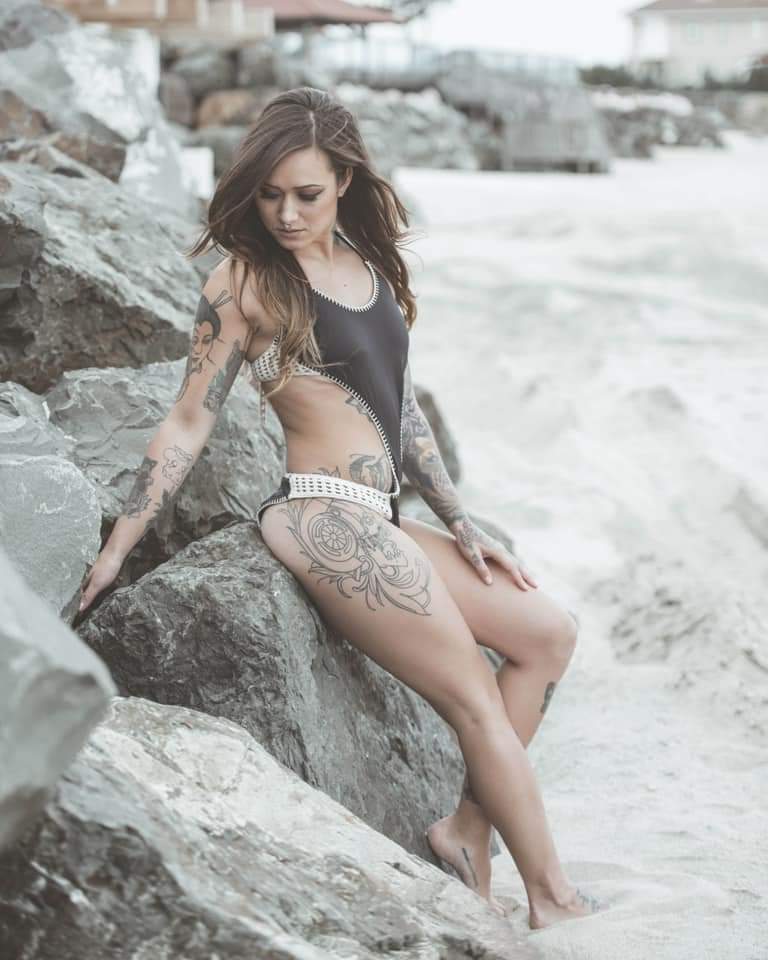 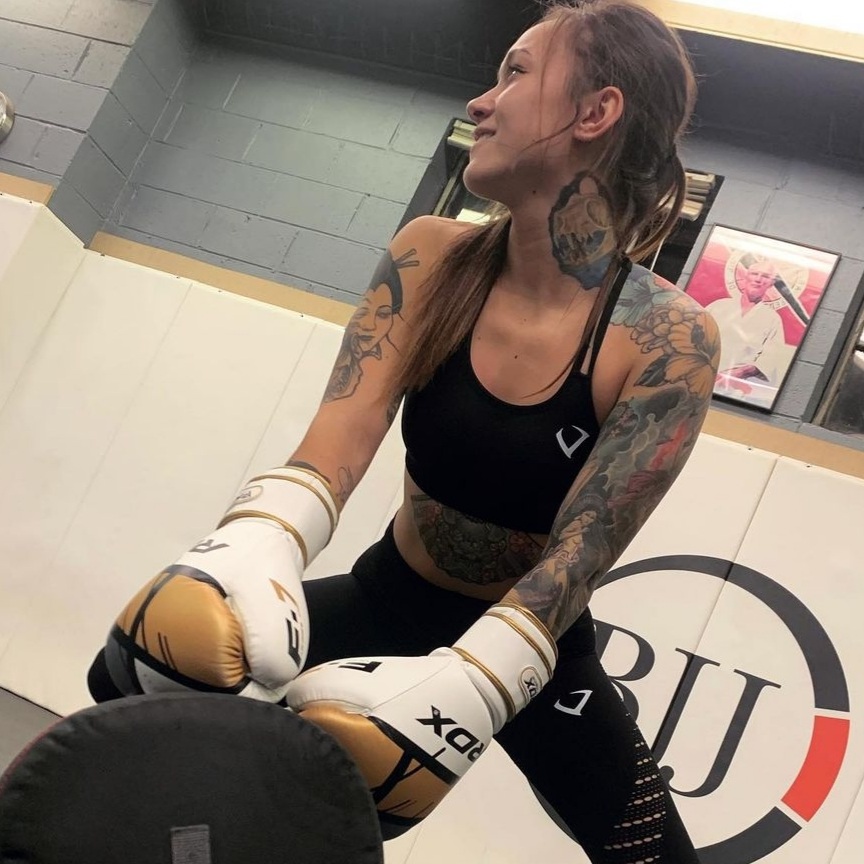 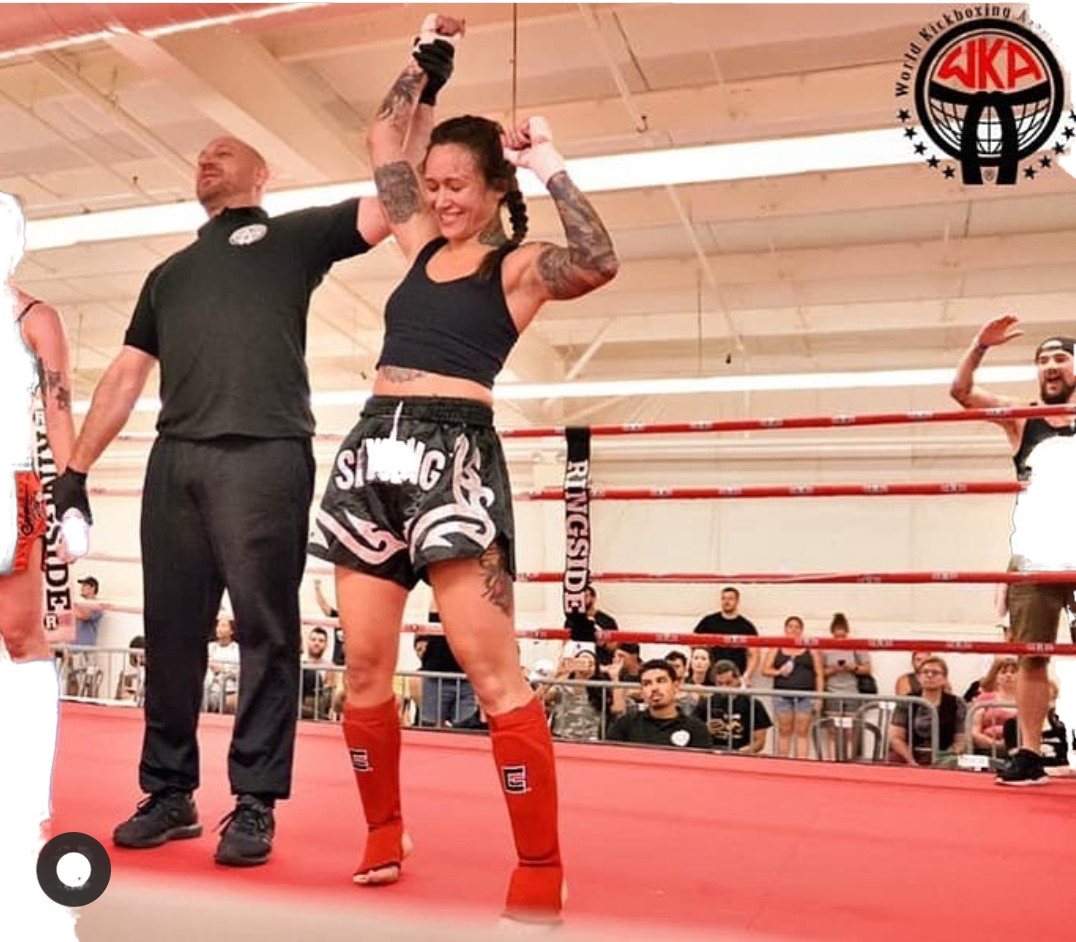 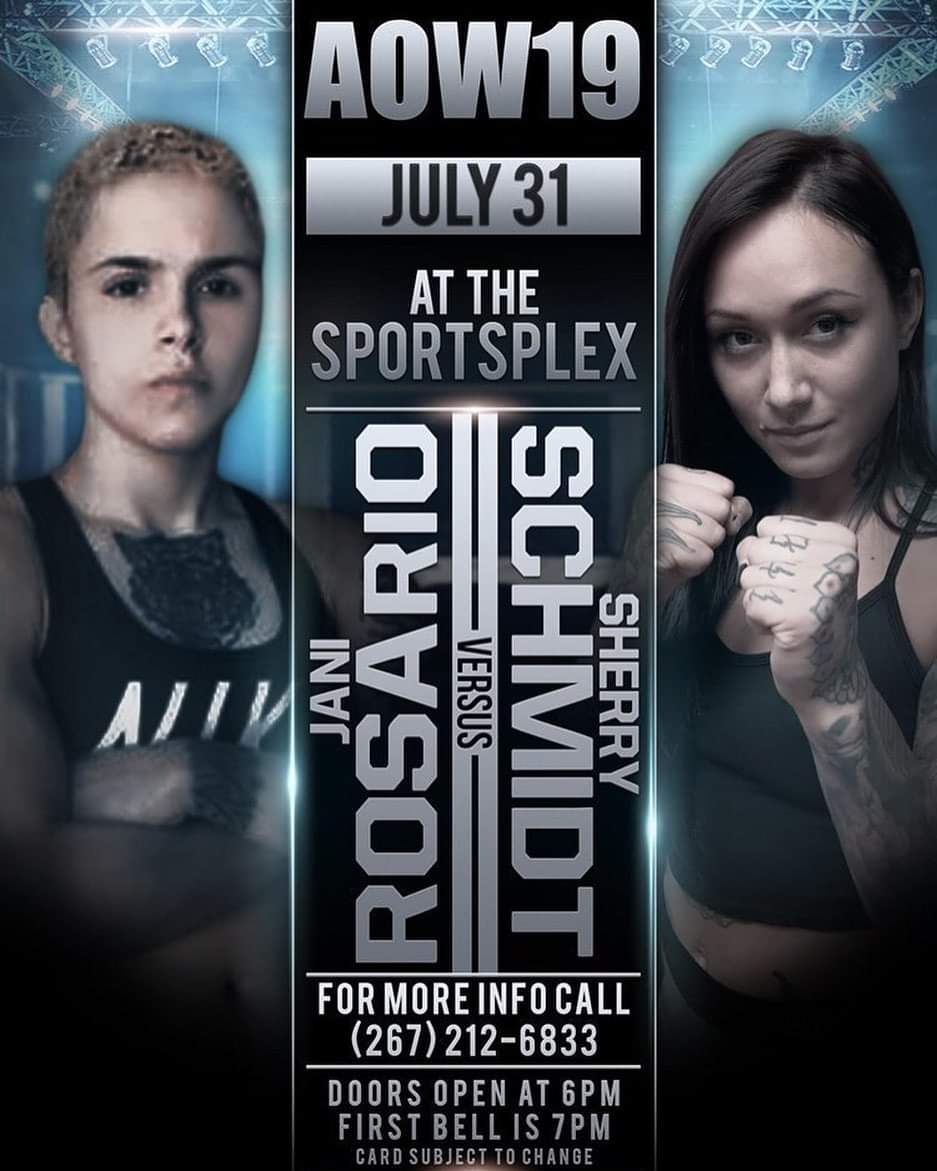 By Dylan Bowker 48 mins ago

By Ryan Truland 2 hours ago