Last week, the women of the BJJ community in the Pennsylvania region stepped on the mats to raise awareness and money for a local shelter and it couldn’t have gone better according to Sabrina Kelley and Laura Kent, who were two of the many who put in lots of efforts and time at the all female Sub-Out Domestic Violence grappling event last week.

Kelley, and her husband, Matt, own and operate The Vault Jiu Jitsu Martial Arts School in Morton, PA where they hosted a card loaded with many talented women that wound up being much larger than originally expected. Kelley went to Laura Kent with this idea to have a little fund-raiser event  and they chose The Domestic Abuse Project of Delaware County which is a local non-profit benefitting victims of domestic violence.  Kent, who represents 10th Planet-Bethlehem and is a teammate here at MyMMANews, was happy to join forces and was  planning with Sabrina  and doing the matchmaking for an event with about 15 bouts.  Laura tells us…

“Within the first week we received like 60 responses and we went to 25 matches and kind of shut it down there considering we had to get everybody in the gym and still be safe about it.”

“This event spoke to people on another level.  Both Laura and I received direct messages from women saying the reason they first started training in Jiu-Jitsu is because they were survivors of domestic violence.  It’s so interesting to see a  community come together so quickly.  We had so much local response with sponsors and so many people donated effort, time and their products.  It was such a beautiful event with so much action and ran so smoothly and we finished all of those matches in an hour and forty minutes and Laura gets all of the credit for that.  She was like the millionaire matchmaker.  She did an amazing job.”

Please check out our whole interview on the link above to hear about some of the others who helped these ladies and should be commended as contributing representatives of the mixed martial arts community.   We look forward to some more coverage on future events. 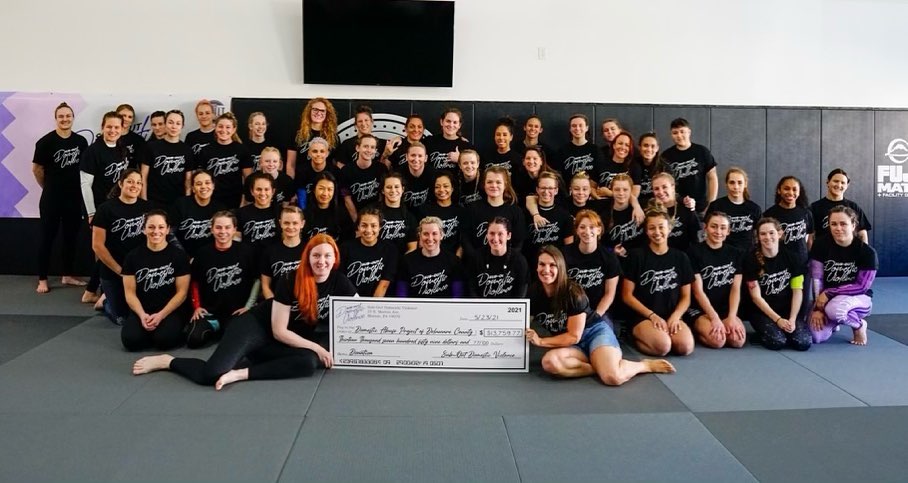 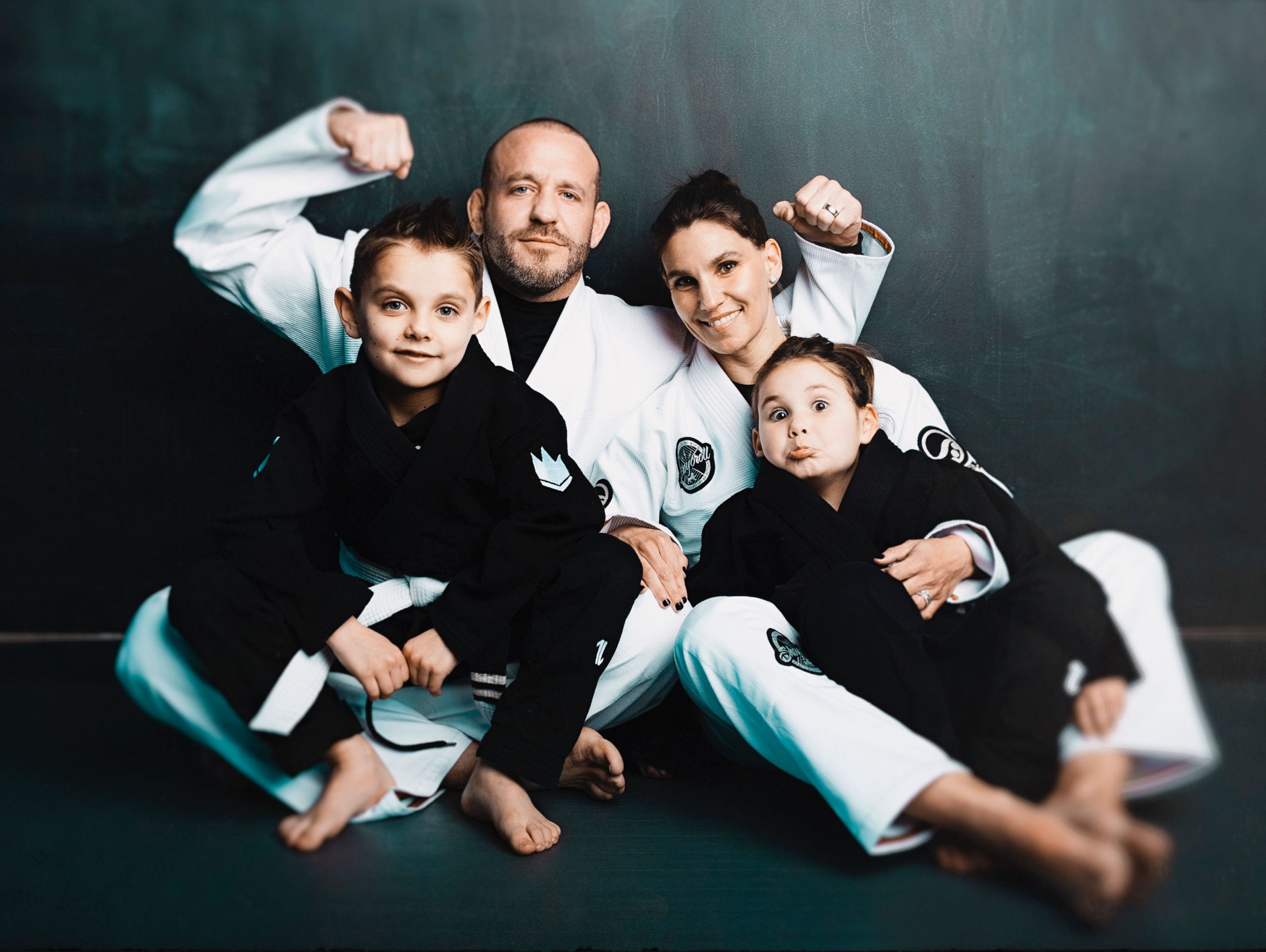