There is an old saying in mixed martial arts, “styles make fights” and this weekend at Stellar Fights 52, “The Archangel” Luke Staley expects to see the grappler vs the striker. Although he willingly welcomes his opponent in wrestling and grappling exchanges, Staley expects him to resist any ground fighting stating that his opponent “doesn’t shoot (for takedowns) at all in his fights, he keeps it on the feet.”

Staley will once again look to show a little east coast hospitality in his third professional fight when he welcomes another fighter from Las Vegas in Kaleo Meheula. Staley’s last fight was almost a year ago to the day when he faced Ian Radford at Stellar fights 47, where won by submission in the first round.

Staley shares his excitement for his upcoming bout with Meheula saying, “He is by far the cleanest striker that I’ve fought before.”

A new challenge that has clearly got Staley and his coach Rob McCraw eager to work on saying, “for me I feel like it’s the most fun I’ve had solving a puzzle.”

Staley also plans to bring violence on the trip as he makes the drive to Salisbury, Maryland.

“Yeah, I’m definitely trying to finish him before the 15 minutes.”

Staley reminds us that “Win or lose I have not seen a judges score card” in almost 5 years and does not plan to any time soon. A staggering stat that continues to make Staley a draw on the east coast and must-see fan favorite.

Expecting an even bigger cheering session this time around Staley adds, “The amount of fans we’re bringing out, we’re selling out a whole section of the Wicomico.” 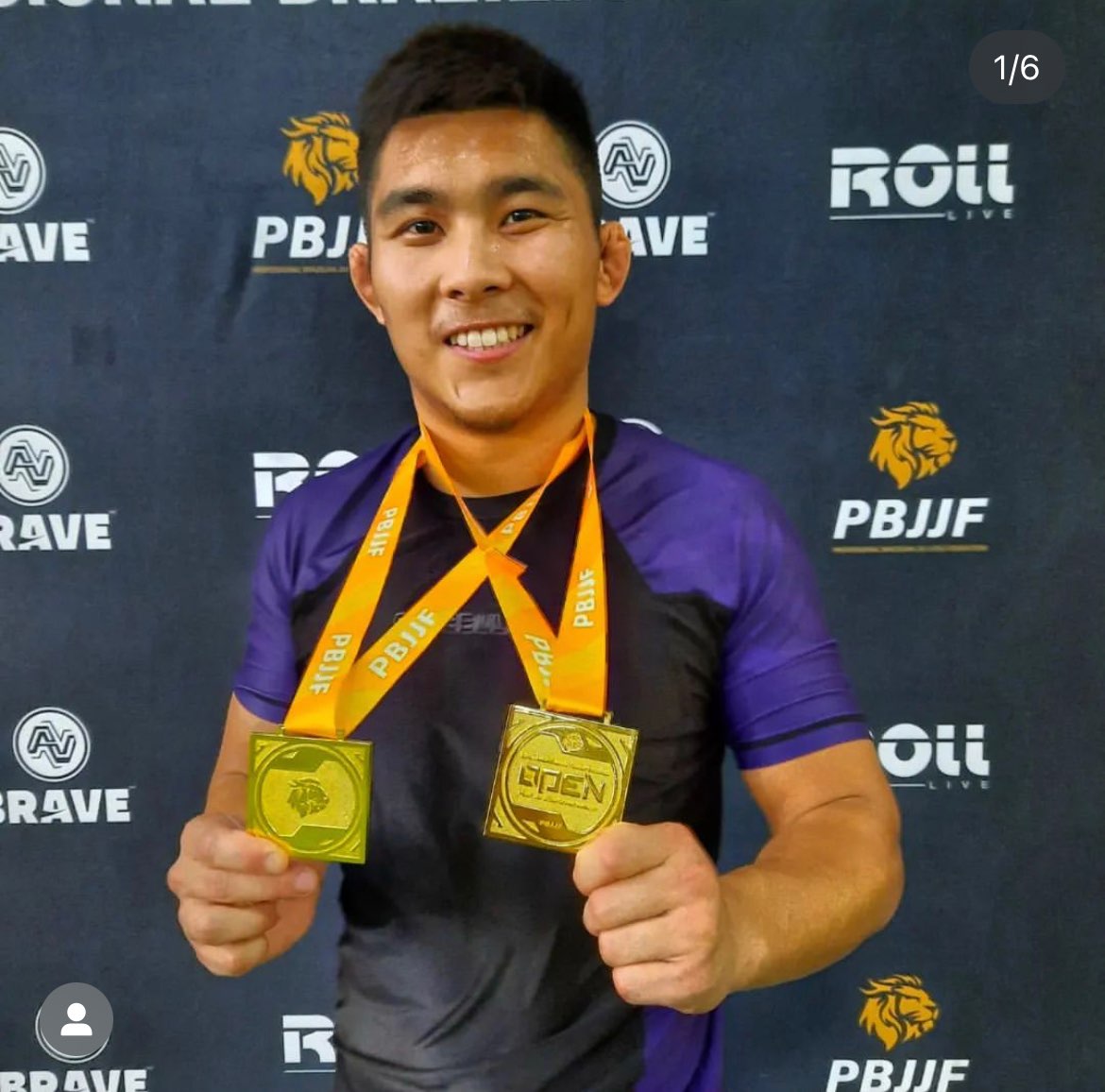 This time Staley is bringing a few friends along. A few of his home gym teammates have also been booked to fight on the card from Bowerhouse MMA, 4 fighters in total. This training camp has proven to be one of Staley’s favorites as he jokes about his training partners whom, “during these eight weeks, I’ve spent more time with than my wife.”

He mentions that cutting weight and training together with that many friends whom he calls brothers makes him feel more like a “team going to battle.”

Staley has had a few interesting offers from some other big promotions as well but admits that it was not the best timing. As a younger fighter in the game Staley and his coaches know not to rush anything and that time is on their side.

Eric Pena and @johnsfitmeals has Staley feeling great, saying, “I feel like I’m going to be massive on fight night, but I’m going to have the smoothest cut and the most energy that I’ve ever had.”

Staley and his wife tied the knot after his last fight and now will be expecting their first child. Coincidently they are planning to find out the gender of their child the day after the big fight so everyone can eat and enjoy food. Fighters and their families make these sacrifices as they follow their dreams and live that athlete lifestyle.

One to live in the moment and relish at the opportunities he has, Staley describes this fight camp as one he will “savor and cherish” regardless of the outcome of this next fight. Staley knows what he has to do to get the attention of the right people to get to the big shows, “its finishes man, no doubt that bigger promotions will pay attention to that.”

With his last five fights having a 100% finish rate, he knows the formula all too well and knows how to implement it. Staley will have a more than willing opponent in Meheula who has two first round knockouts in under 60 seconds on his resume. One thing is certain; neither fighter wants to leave this fight to the judges. 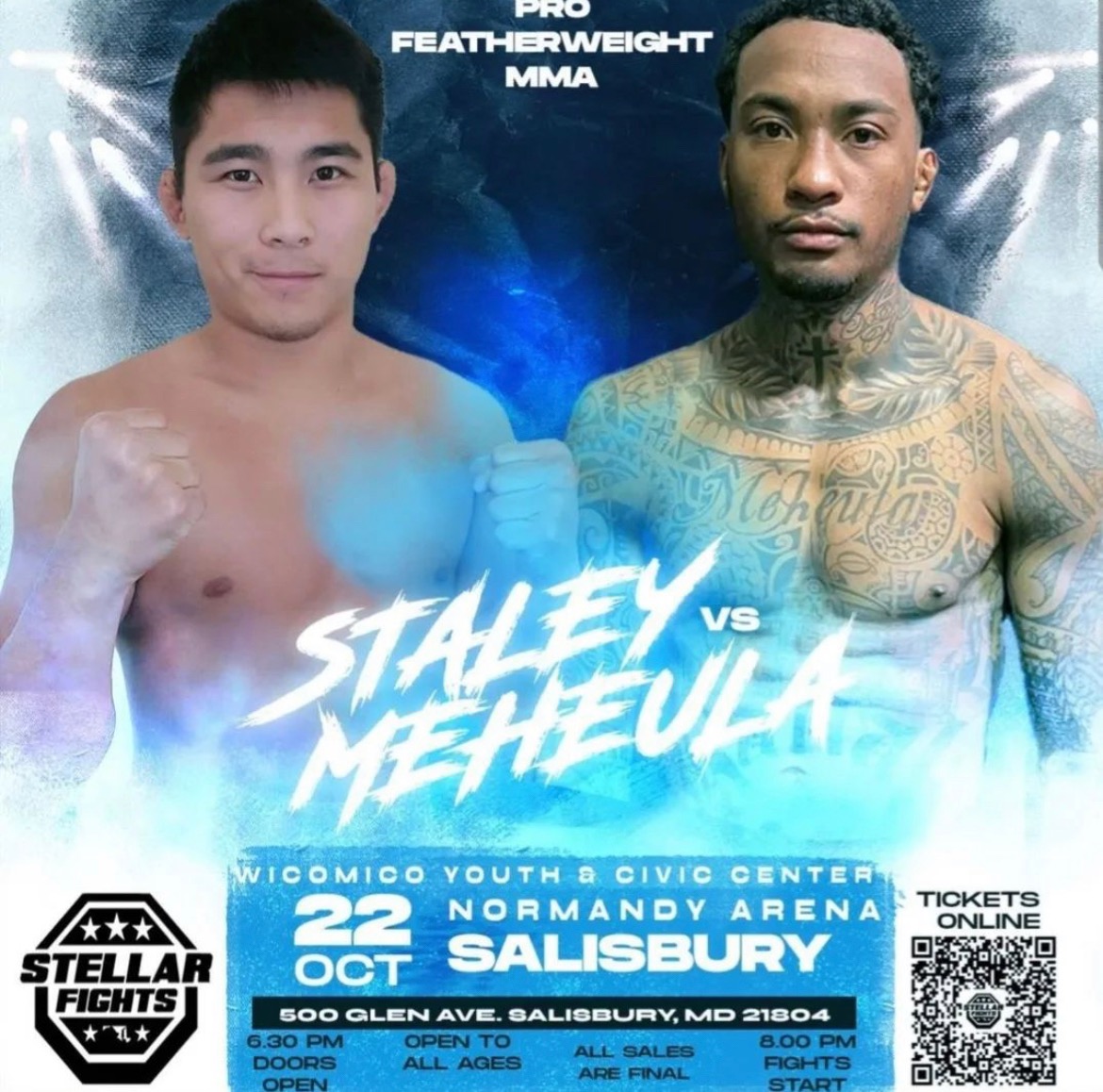 By Cole Shelton 32 seconds ago

By Adam Martin 45 mins ago